Modern Warfare 2 Leaks have revealed loads, from footballer operators to most primary weapons in the full game. This is what’s been found:

Modern Warfare 2 is now just weeks away from release, and the hype has reached a fever pitch. Early access copies of the campaign have hit now, with players getting a decent look at the story mode. However, with early access always comes access to parts of the game not intended for release. Modern Warfare 2 leaks have so far shown off every multiplayer map in the game, along with operators, guns, and more. A lot is out now there.

All of this comes from dataminers going through the early access build of the game. Although in some cases, the launch content isn’t particularly well hid, and doesn’t exactly take a dataminer to find. While there’s still time for changes, this does seem like a pretty final version of the game have been pushed out. The Modern Warfare 2 leaks have shown off a good amount of what you’re getting with the full game in November. This is what we’ve found with the leaks so far: There are going to be 16 total maps at launch. However, this is just the start. Over the next few seasons more and more will be added in Seasonal Passes. The core maps at launch are just a starting point. A few images of these maps have leaked too through the Warzone Mobile game, but the quality varies.

Each of these maps is divided up into three regions. There’s Al Mazrah, Las Almas, and the rest of the world. Las Almas looks nearly set to be the next Battle Royale map for the franchise too. It looks like these maps as individual areas or POIs might be present in Warzone 2, alongside showing up in Modern Warfare 2 leaks.

A new multiplayer map will also be added mid-way through the first season. This will come on December 14thwhen the first Reloaded update drops. This one might be a ‘fan-favorite’ returning map. 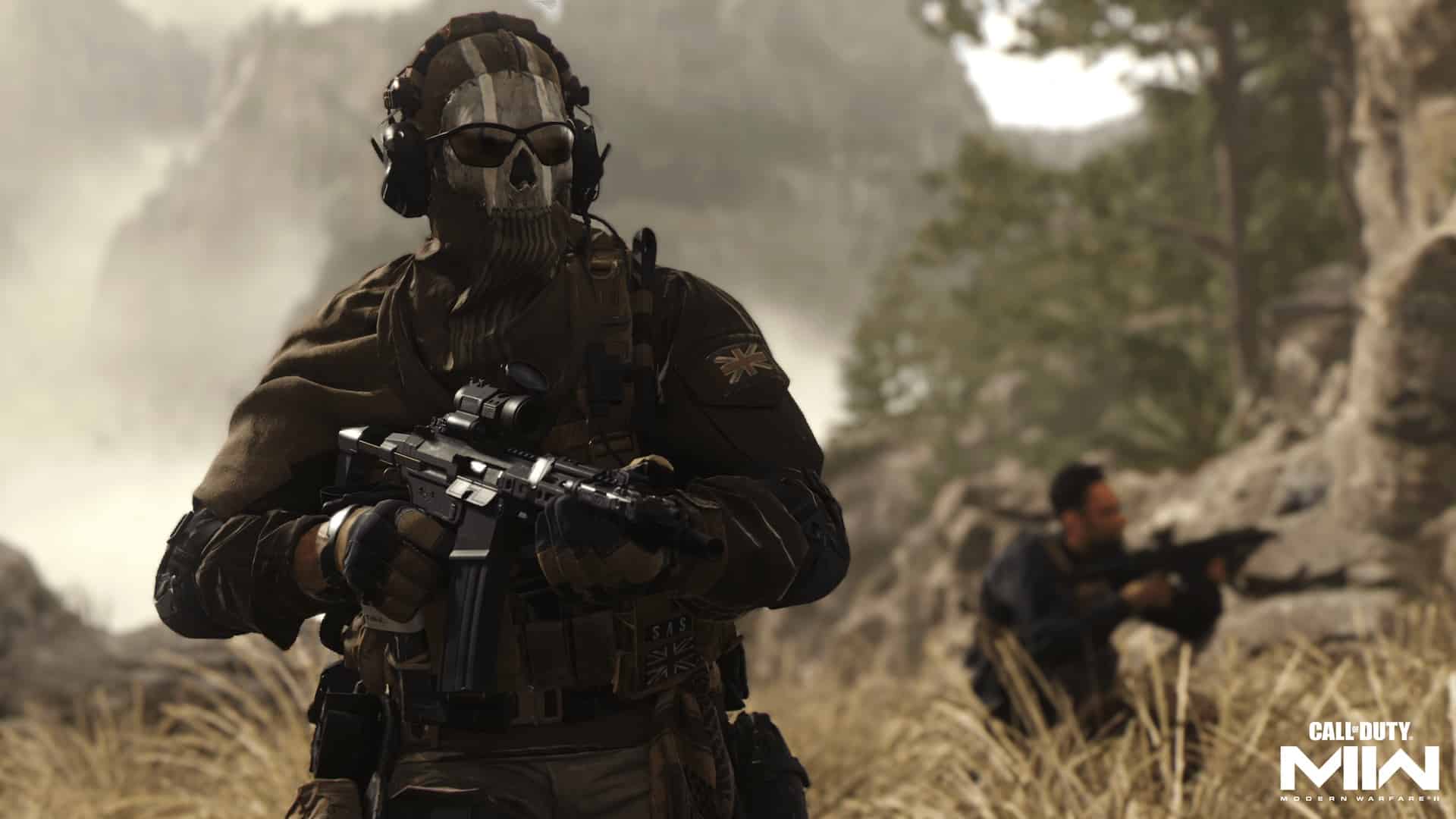 One weird leak says that footballers Messi, Neymar Jr, and Paul Pogba will be coming to the game as operators! This is a strange pick, but it fits with where Warzone has gone with Operators. It’s not even their first appearance in a shooter video game. Nymar is already a skin for Fortnite, so it’s not too much of a stretch that two of the most iconic faces in sports are coming to Modern Warfare II as well.

These Operators could be coming to coincide with the 2022 World Cup, which is kicking off during the early days of the game’s launch.

Outside of those new leaks, these are all of the Modern Warfare II operators we can expect to see:

New Modern Warfare II leaks Zombies has recently hit the game, although the images were pretty quickly taken down by Activision. The leaks showed a new Zombies mode hitting the game with the upcoming sequel. This was divided into two sections, Round Based Zombies, and Outbreak.

Activision has deleted these images for now. This does point towards this being a legitimate leak. Although, we’ll have to see if it takes a while for the game to get any form of Zombies.

Since Modern Warafre II is moving the franchise onto a new unified engine, it’s possible this leak is unreleased to this game. That could be indication of a future game being worked on, including it possibly being from Treyarch’s next game, which could have stayed in the game by mistake with the unified engine. It wouldn’t be the first time, in the past multiple future Call of Duty games have leaked through Warzone files. The dataminers in the game have found loads, but pretty much every player can find the extra weapons in the Modern Warfare 2 leaks. We already know a decent number of guns in the game, since there’s been pretty extensive early access so far. However, the more recent leaks point to even more leaked weapons that will be in the final game.

These are some more of the primary weapons that have been revealed in the game:

Interestingly, this one doesn’t even come from a dataminer. Players have figured out that the game behaves weirdly when you plug a keyboard in on console. They can head in, get the “early access to campaign” message, plug in keyboard, hit “F6”, and see the content that’s currently locked!

Typically, this kind of information leaks out one way or another. Leaving it totally accessible has definitely made the weapons list a lot easier to access though. You can find most of their full stats in-game thanks to the transparency.

When Does Modern Warfare II Release? That’s what’s came out about the Modern Warfare 2 leaks for the game. The title itself is going to be available very soon though! It releases in full October 28th. Before then though, you can pay through the campaign already if you’ve preordered the game digitally.