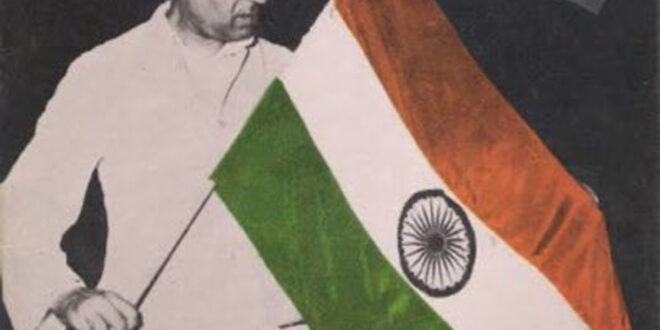 PM Narendra Modi has asked the citizens of India to use the national flag as their profile-photo in their social media accounts between August 2 and 15. He asked this as a part of celebrating India’s 75 years of independence, ‘Har Ghar Tiranga’.

Well, many citizens changed their display pictures to photos of our national flag. Congress leader Rahul Gandhi also did but in a different way. Rahul Gandhi’s profile photo on Twitter has the image of India’s national flag but also the first prime minister of India, Jawaharlal Nehru holding it.

“The tricolor is the country’s pride. It is in the heart of every citizen,” Rahul Gandhi tweeted in Hindi. Priyanka Gandhi Vadra also changed her profile picture to the same as Rahul Gandhi.

“It is a special 2nd August today. At a time when we are marking Azadi Ka Amrit Mahotsav, our nation is all set for Har Ghar Tiranga, a collective movement to celebrate our tricolor. I have changed the DP (display picture) on my social media pages and urge you all to do the same,” PM Modi tweeted.