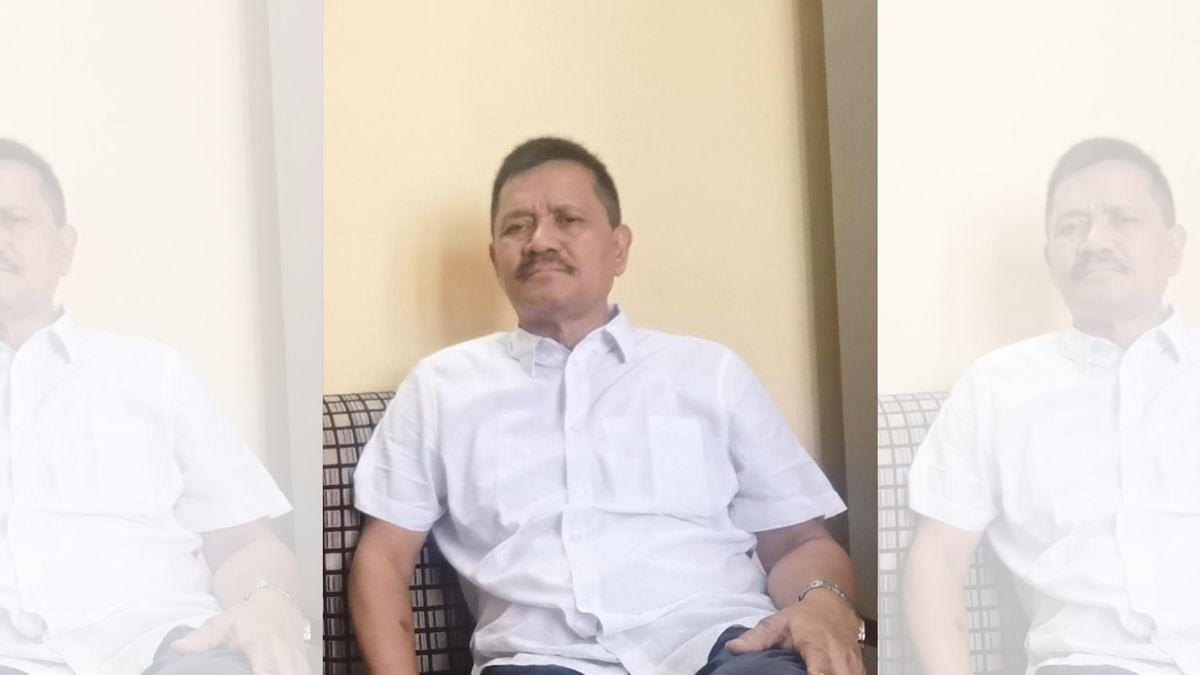 Guwahati: The government of India should send emissaries to the Paresh Baruah-faction of the United Liberated Front of Asom (Independent) to facilitate peace talks, Anup Chetia, general secretary of the pro-talks ULFA faction, told ThePrint in an interview.

Last week, while making his Independence Day speech, Assam Chief Minister Himanta Biswa Sarma had said that “sovereignty is non-negotiable”, and those who dream of sovereignty should return to the discussion table. The ULFA-I, the anti-talks faction led by Baruah, has been pressing for sovereignty.

Sarma’s speech followed ULFA’s call for a bandh on Independence Day. According to Chetia, Baruah’s silence following the speech can be read as a positive sign.

“The CM’s voice is the government of India’s stand, after this Paresh didn’t issue any statement. This is a positive thing. The government of India should come forward and send emissaries to meet Paresh Baruah. Even if he demands sovereignty they can still engage with him,” he said.

Meanwhile, the pro-talks faction has been waiting for the government to respond to its demands, which include reservation in Parliament and land rights for the indigenous people of Assam.

Also read: After 64 days in jail for ‘ULFA’ poem, Assam teen back home. No chargesheet, parents in debt

Formed in 1979, the ULFA arose from an anti-immigrant movement in Assam, spurred by an inflow of migrants from Bangladesh following the 1971 war, which led to that country’s liberation from Pakistan.

In 2011, the ULFA splintered into two factions — one led by Rajkhowa and another by Paresh Baruah — as the latter decided against talks and negotiations with the central government. Paresh Baruah’s group, the ULFA-ATF (anti-talks faction), was rebranded as ULFA-I in 2013.

“Paresh Baruah did not refuse the peace process…We came to know this through the media,” he claimed.

The two factions continue to differ on their demands, though. While the Paresh Baruah-led faction seems uncompromising on its push for sovereignty for Assam, the Rajkhowa-led faction has batted for indigenous rights while engaging with the government.

Peace talks with the ULFA started in 2011, during which it put forward a “memorandum” with the demands. Since 2011, there have been numerous rounds of discussions. These were temporarily stalled because of the pandemic and resumed in February this year.

“Our demand is to protect the indigenous identity of Assam. We demanded constitutional safeguard. We have demanded that there should be 88 per cent reservation for MLA, MP seats [for the indigenous people],” Chetia said.

“In the upper house we have demanded a modified system so the indigenous groups can send their representatives. If there is a six year-term, we can divide it into three years or two years,” he added.

The group has also sought a system where indigenous land can only be sold to the indigenous people.

The ULFA general secretary also said that the group is now waiting for the government’s response, but added, “We have gotten a very positive response from the interlocutor (A.K. Mishra).”

“There are a few issues regarding (our demand for) economic development (in Assam), which could be resolved within a day’s sitting. The other issue is the constitutional safeguard (for indigenous communities). If the government of India agrees, then we can sign the agreement anytime,” he said.

Chetia further said that it is possible that the government is looking to sign an agreement with both the groups together.

“We don’t know what the government of India’s policy (is). They may be thinking that both the groups should come out and an agreement should be signed with both the groups, like what was done in the case of Bodo Territorial Region,” he added.

In the past few months, increased recruitment by the ULFA-I has led to concerns among the Assam police. ThePrint had earlier reported that between August 2021 and April this year, the group had recruited over 40 young men and women. The total number of recruitments between 2017 and 2019 stood at 70, according to police sources.

Chetia said the numbers were “normal”. “If there is an organisation then this will happen…During the anti-CAA (Citizenship Amendment Act) movement, a lot more people were recruited by the ULFA-I,” he said.

The pro-talks faction had given up armed struggle over 10 years ago.

He, however, added that the economic situation in Assam could also be driving people to join the group. “The livelihood process is very tough here due to this economic condition. If the government fixes this, then the young generation wouldn’t go to the jungle (ULFA-I are said to operate from the ‘jungles’ of Myanmar).”

The Assam police have arrested several youth who have allegedly expressed their support for the banned ULFA-I.

“The government of India and Assam government don’t want the ULFA-I to come out as a force, that’s why they are taking these steps. The police personnel are doing their duty and the young generation should be careful, because right now democracy doesn’t mean that you can pass any comment,” Chetia said.