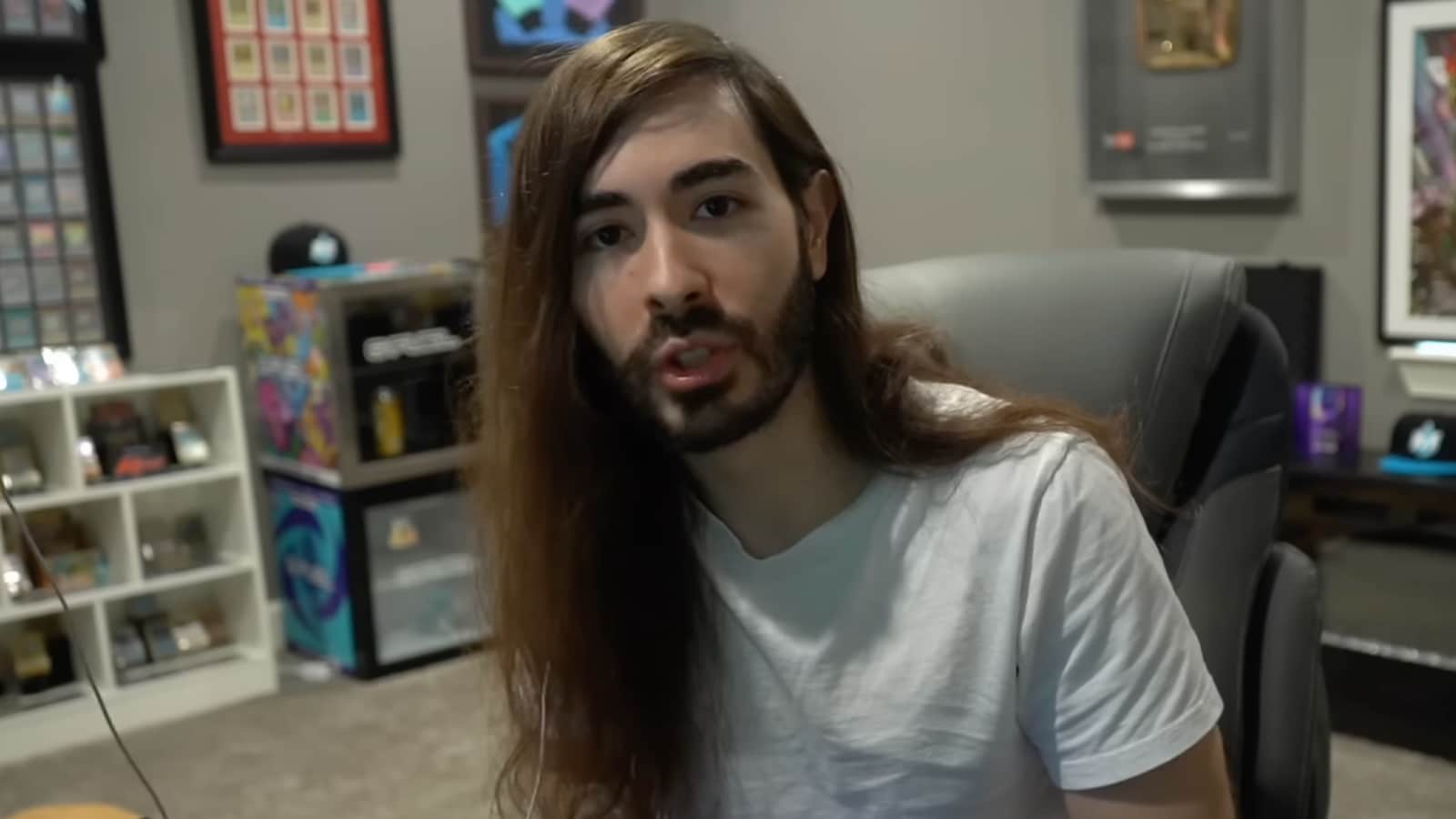 YouTube star MoistCr1TiKal opened up about having “superhero fatigue” after having seen a batch of Marvel and DC movies he wasn’t thrilled with.

Recent releases like Thor: Love and Thunder and Doctor Strange: Multiverse of Madness have continued to prove superhero movies are more popular than ever. Despite their continued financial success, YouTuber and Twitch streamer MoistCr1TiKal shared why he’s completely burnt out on the superhero movie formula.

On August 2 the YouTuber uploaded a video to his channel sharing potential the most “controversial” video he’s ever made.

He titled the video “I’m Tired of Superhero Movies,” and went into detail about falling out of love with both Marvel and DC movies.

“I’m just super tired of superhero content. Marvel shows, Marvel or DC movies, I just don’t get excited for them. Superhero fatigue is a word a lot of people use now. Which I think is underselling it, because it’s not just being worn out from so much of it, it’s being genuinely put off because so much of it is being pushed down your throat.”

He went on to say that he still does enjoy superhero content and that there is nothing wrong with people still having fun with the movies.

However, Moist explained that he “doesn’t get excited” anymore for new releases citing an oversaturated market of movies and TV shows. He also said he believes everything Marvel and DC are doing is “exactly the same,” but has still managed to enjoy other superhero shows, like Invincible and The Boys.

Cr1tiKal played a clip from his stream where he was able to predict the dialog in the latest Black Adam trailer, citing how “predictable” the dialog in superhero movies has become.

Although he will continue to review Marvel and DC movies on his “Moist Meter” scale, he doesn’t have the passion he once had for them.