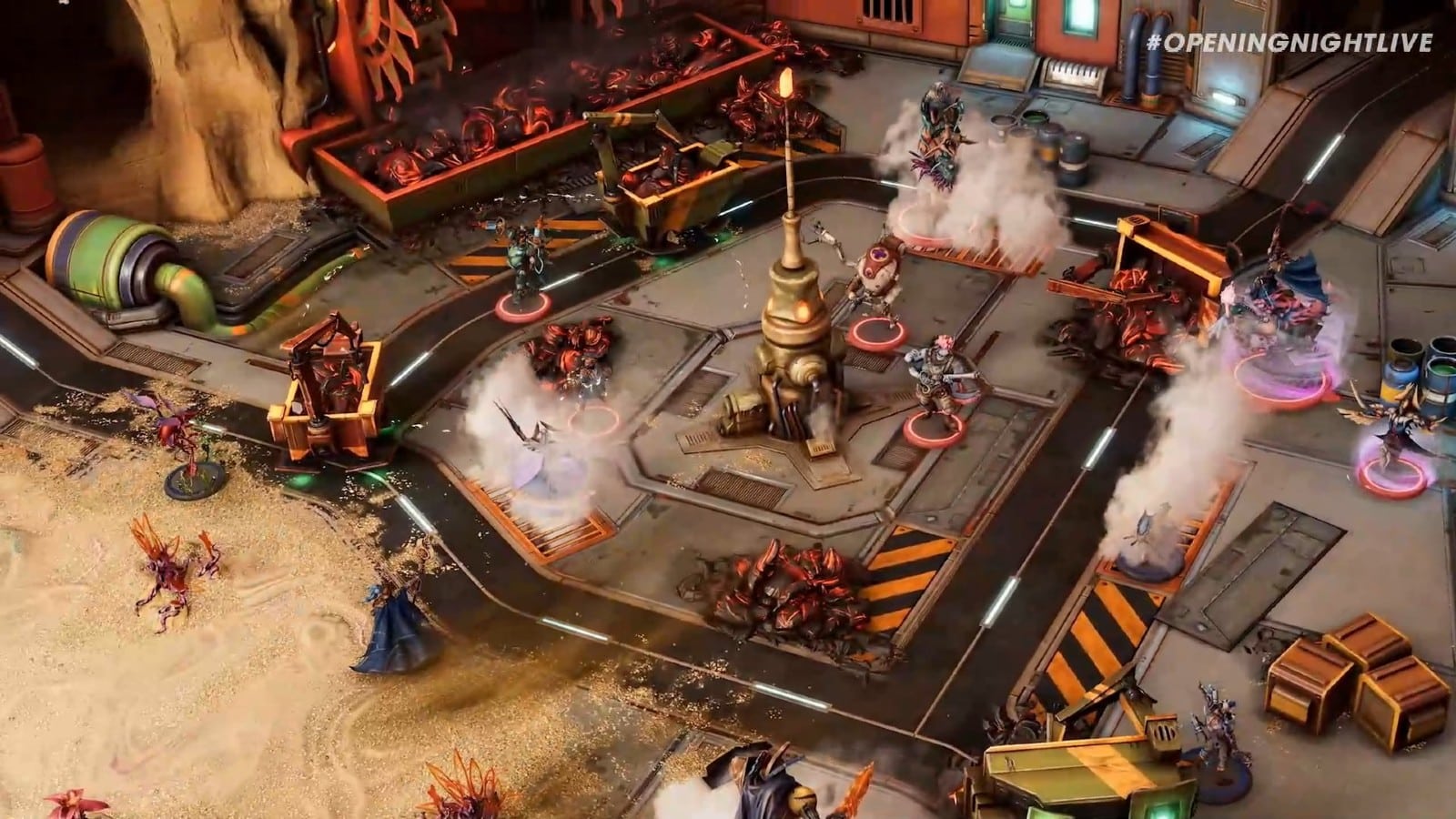 Moonbreaker’s much-anticipated release date is just around the corner, but players have two chances to participate in playtests before September 29.

The developers collaborated with famous author Brandon Sanderson on the project, and he helped “craft the game’s expansive sci-fi universe.”

Moonbreaker is Inspired by the Guardians of the Galaxy and the show Firefly. The art style takes notes from both series and allows players to paint their miniatures used in-game.

Unknown Worlds described the gameplay as a mix between XCOM and Hearthstone. Players assemble a roster of one captain and 10 crew members and then battle other players online.

Here’s everything you need to know about entering either of the two upcoming game playtests.

When are the Moonbreaker playtests

Moonbreaker is coming to Steam Early Acces on September 29, but there are two weekend playtests players can sign up for.

Unknown Worlds also mentioned a few other notes. Testers will be given access to the entire game, and all progress will be wiped, but player paint jobs will carry over, and players should expect server problems or maintenance.

The developers also noted preview access might be limited based on location, and dates and times may vary.