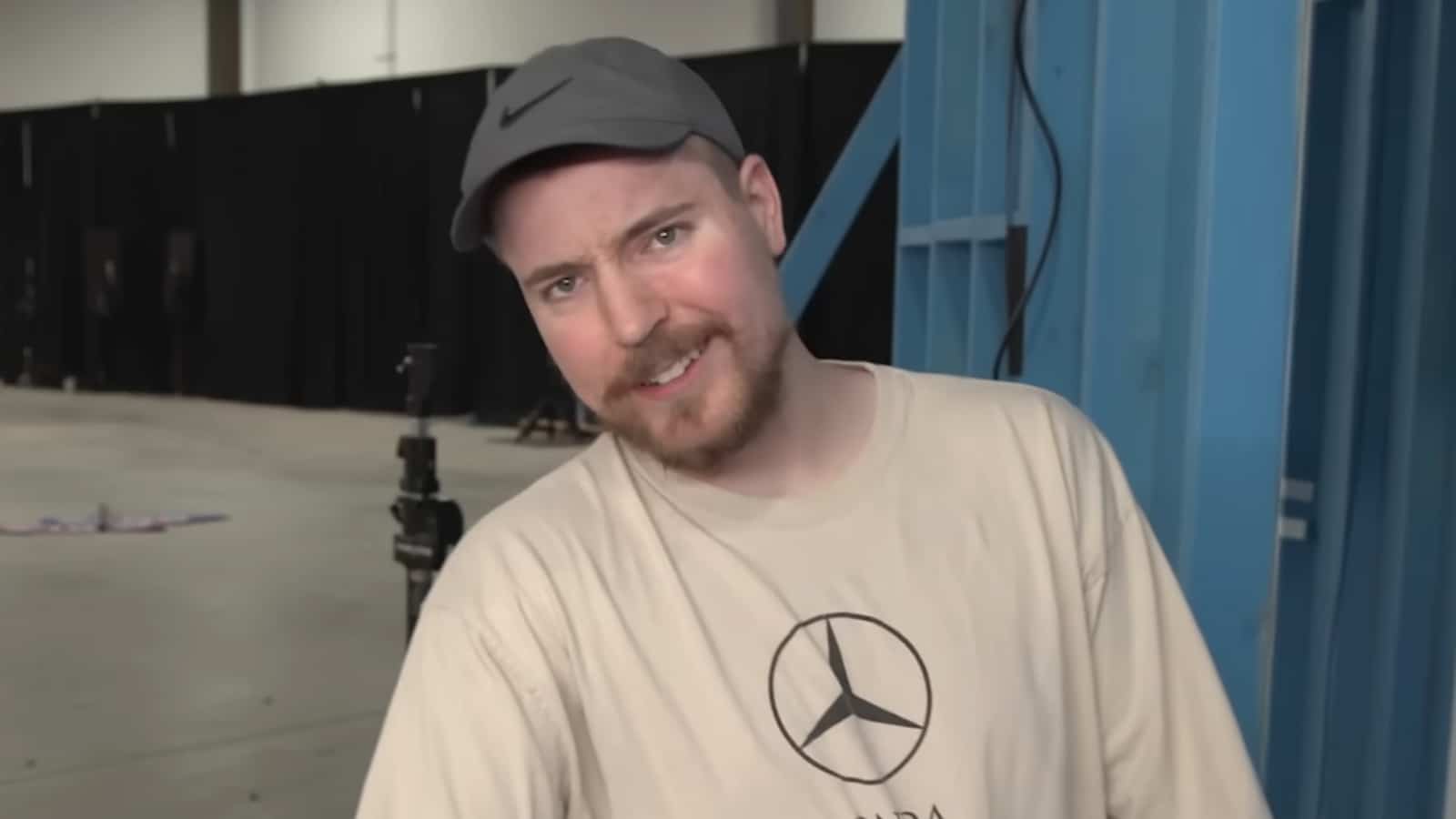 YouTube star MrBeast has given a sneak peek at his plans to celebrate the incredible milestone of hitting 100 million subscribers on the platform.

On July 28, MrBeast became just the second YouTuber ever on the video site to reach 100 million subscribers.

During the countdown to the moment he eclipsed 100 million subs, the 24-year-old content creator opened up a bit about his plans to celebrate the achievement, including teasing one of his most crazy videos to date.

Just before he hit the landmark while streaming on his secondary YouTube channel MrBeast 2, he gave his viewers a taste of what was to come.

“So, for 100 million subscribers, we have this video that’s already filmed that’s still being edited. It’s going to go up sometime next week. We flew 100 random subscribers to a private island, and we had them compete for a private island.”

MrBeast claims the video was shot very recently and could be uploaded as early as August 5.

He described the video as “crazy” but also “a good video” that he really wished he could’ve uploaded along with hitting the 100 million sub milestone.

Sadly for him, there simply wasn’t enough time to film and edit the video to get it out in time.

Regardless, the King of YouTube promised that it will be a “banger” and well worthy of the incredible achievement.