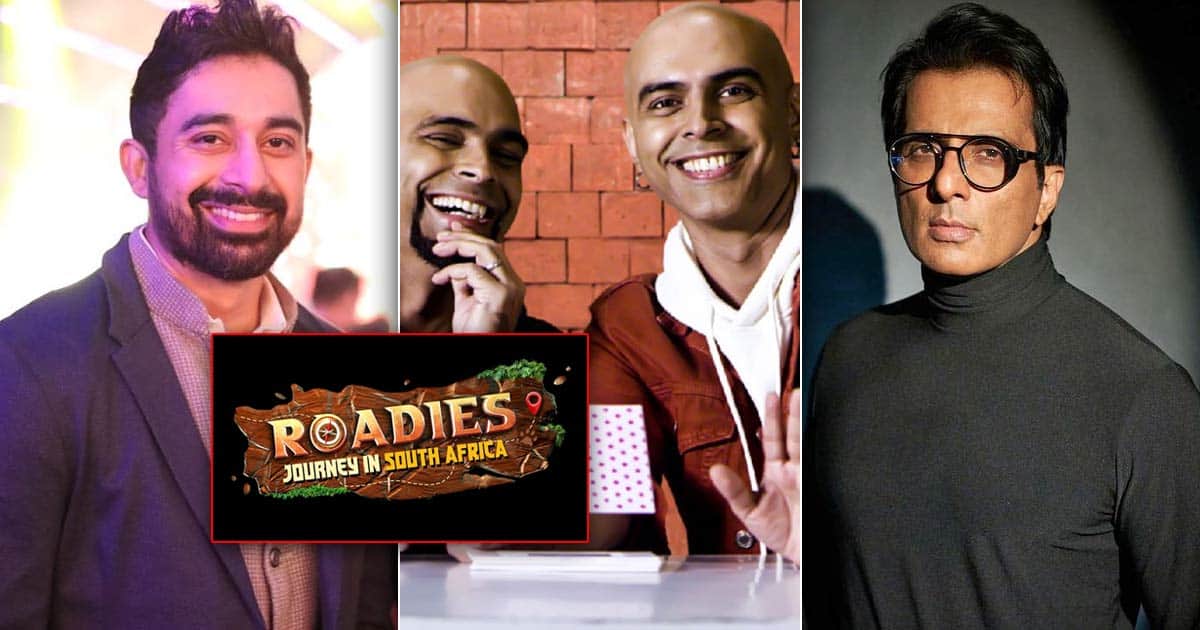 MTV Roadies is one of the popular reality shows on Indian television which has been running for nearly 18 years now. Since 2003, the show has been popular among the youth who were excited to give an audition every year. Now the latest report reveals that Rannvijay Singha, who hosted the show for 17 years, has decided to call it quits.

Rannvijay has become synonymous with the youth show, so much so, that many fans now feel that it will be difficult to imagine the show without him. This led to many believing that the makers may have to rope in Raghu Ram and Rajiv alongside Sonu Sood.

For the unversed, Raghu Ram and Rajiv were the creative mavericks behind the MTV Roadies. However, in 2011 the duo left the show suddenly after season 11. As reported by Catch News, Raghu had said, “I’m done with Roadies. And if I’m not excited, there’s no point in my continuing with it. The auditions are atrocious. I don’t even have the words for it, they are mind-numbing. The journey also is so bad that it just doesn’t motivate me. It’s just done with. Kitna karunga? Ho gaya.”

Their exit also came after some Akhil Bharatiya Vidyarthi Parishad (ABVP) activists blackened their faces when the brothers and Rannvijay Singha, were on a promotion rally in Pune. A report by Hindu claimed that the activist took the step to protest against the usage of offensive language on the show.

However, that did not stop the MTV Roadies’ popularity among the youth. The show gave us Ayushmann Khurrana before he made it big in Bollywood. He had appeared on Roadies season 2 which was aired in 2004. Much like his debut film Vicky Donor, he donated sperm IRL as a part of a challenge during season 2.

Even after Raghu Ram and Rajiv left the show, Rannvijay Singha continued to lead the show and maintained the TRP over the years. Now following his exit, the makers may have to bring back the brothers as they will have to maintain the TRP of the show. Interestingly, other gang leaders – Neha Dhupia, Prince Narula and Raftaar have decided to call it quits as well. Thus making Sonu Sood the only mentor face of the adventure-based reality show.

So what do you think? Would you like to see Raghu Ram and Rajiv Lakshman alongside Sonu Sood? Vote now

Must Read: Tejasswi Prakash Breaks Silence On Getting Married To Karan Kundrra This Year: “Always Took It As A Joke”