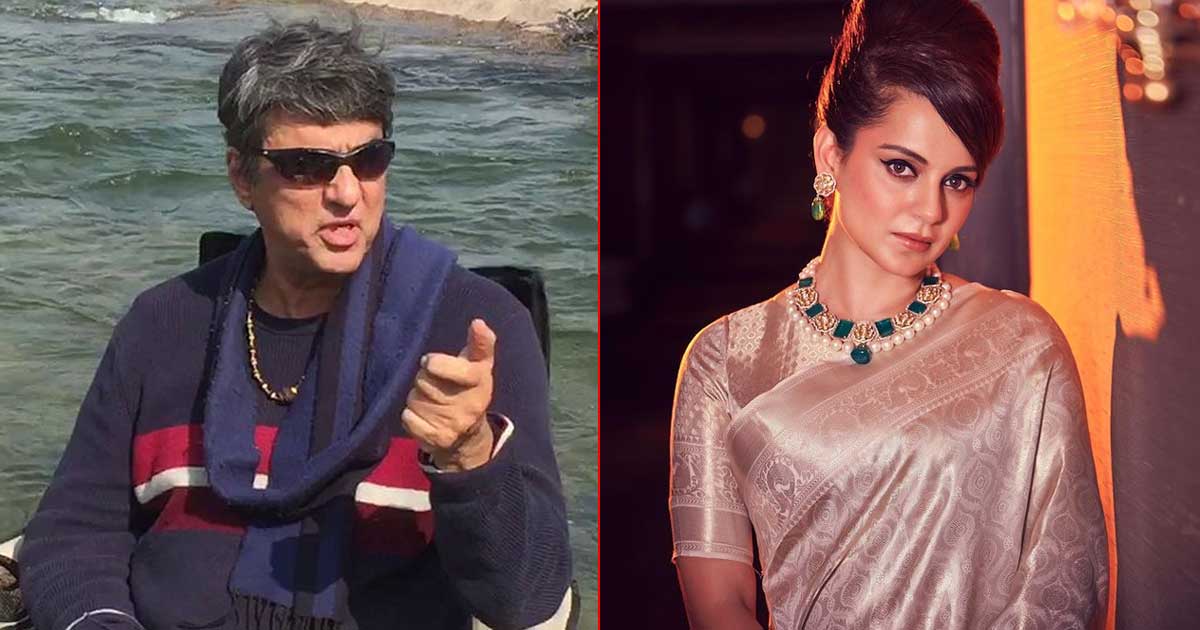 The entire country was in an uproar when Bollywood actress Kangana Ranaut made a statement on India’s ‘Azadi’. She called freedom a ‘bheek’ given to us by the British and of course, that did not go well with the citizens. Many criticized her for the comment and the latest one adding to the list is Mahabharat actor Mukesh Khanna.

Mukesh is known to voice his opinion on the most controversial events. He’s truly unfiltered with his thoughts. We previously saw how he even spoke against Akshay Kumar for the title ‘Laxmii’ for one of his movies.

Now, Mukesh Khanna has shared a lengthy note on his Instagram. He’s used Kangana Ranaut’s picture on the post as he begins, “Many people have been asking me time and again why you have not commented on the derogatory remark made on India’s independence of the country? So let me tell you. I have given. But maybe it’s not read. So thought I should say it publicly. According to me, this statement was childish. It was ridiculous. Chaploosi se prerit tha (It was flattering).”

Mukesh Khanna continued, “Was it a sign of ignorance or a side effect of the Padma Award? I don’t know. But everyone knows this and also believes that our country became independent on August 15, 1947. Even trying to address it differently would be nothing short of foolishness.”

He sarcastically added, “But here I would also like to disclose that whether to say or sing it.. gave us azaadi ‘bina khadag bina dhaal, sabarmati ke sant tune kar diya kamal’.. is as far from reality as the above statement. The reality is that if anyone created the fear of running away in the mind of the British government, it was the sacrifice of countless revolutionaries of the country, the fear of Subhas Chandra Bose’s Azad Hind Fauj and the rebellion of his own soldiers. SO STOP MAKING SUCH CONTROVERSIAL STATEMENT !!”

Check out the post shared by Mukesh Khanna below:

Many criticized Kangana Ranaut even in the comments section, while they lauded the Mahabharat actor for his statement!