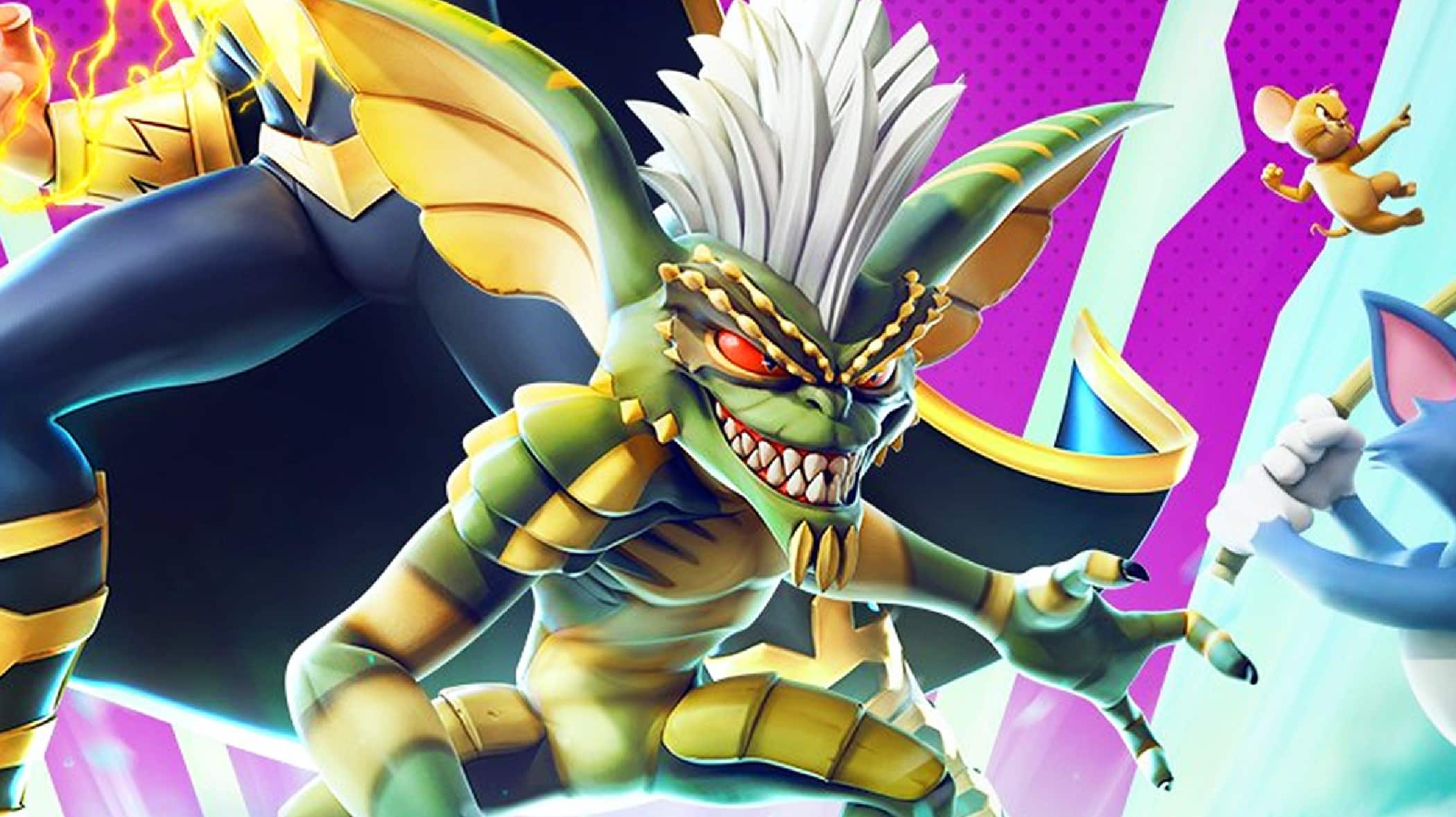 The MultiVersus 1.02 update is next up and we’ve got an early rundown on the full patch notes ahead of its release. From the arrival of Gizmo to a significant hitbox system overhaul, here’s all there is to know.

With Season 1 in full swing, it’s already time for another fighter release. Hot on the heels of Morty in the 1.01 update comes Gizmo in the 1.02 patch. As confirmed by the official Season 1 artwork, the Gremlins character will be joining the roster next before Black Adam arrives in the near future.

While the new character headlines the update, there’s plenty more to wrap your head around before jumping back in. A complete hitbox system overhaul, numerous Perk changes, and 18 character tweaks are just the tip of the iceberg.

So before the MultiVersus 1.02 update goes live, be sure to brush up on the full patch notes below.

Implemented as part of the 1.02 patch is a sweeping hitbox update that impacts every single character in MultiVersus. For starters, all fighters on the roster now have an adjusted ‘hurtbox’ while “most attacks” in the game have also had their specific hitboxes tweaked too.

Also included in the 1.02 update is the “first part” of a wider projectile systems update in the works. At this stage, devs are looking to “standardize” projectiles across the board to make for a smoother experience.

Rather than requiring an “encyclopedic knowledge of every attack in the game,” this change ensures opposing projectiles “always clank,” destroying both in the process. Moreover, a new type of ‘Heavy Projectile’ has also been added and are capable of breaking other, smaller projectiles on their path.

Keeping the ball rolling with a new balance pass in every update, the 1.02 patch delivers one of the biggest yet with 18 characters adjusted in total. From Finn and Harley buffs to Shaggy and Superman nerfs, there’s plenty to keep in mind before loading in.

Notably, Morty has already been hit with a number of changes just days after his arrival. Moves like his Ground Side Attack and Ground Side Special should feel more consistent than before, though other abilities like his Air/Ground Neutral Special have been nerfed slightly with longer cooldowns. Be sure to read up on all 18 character changes in the full patch notes below.

Below are the early patch notes for the MultiVersus 1.02 update. While these notes were briefly shared on the official MultiVersus blog, they have since been removed. So for the time being, take this information with a grain of salt as there’s always a slight chance a few last-minute changes sneak through.

This patch includes our hitbox/hurtbox system overhaul. Our goal with this update is to more tightly tie hitboxes and hurtboxes to our character animations. We will be keeping an eye on how this update affects the player experience and we are ready to implement additional patches if any problems arise. This will be a process for us to get there, but this is our first step towards truly accurate hitbox/hurtbox detection and gives us a foundation to permanently fixing issues going forward.

You’ll notice that the hurtboxes are closely tied with the animations now after the update.

This patch also includes the first part of our projectile systems update. MultiVersus is a game that thrives on interesting interactions between fighters, between allies, and between projectiles, but a player shouldn’t need an encyclopedic knowledge of every attack in the game to feel comfortable understanding those interactions. Our goal with this update is to standardize global projectile behaviors so players can better adapt strategies around projectiles. This update is just the first part of our projectile systems changes, so expect more updates in a future patch.