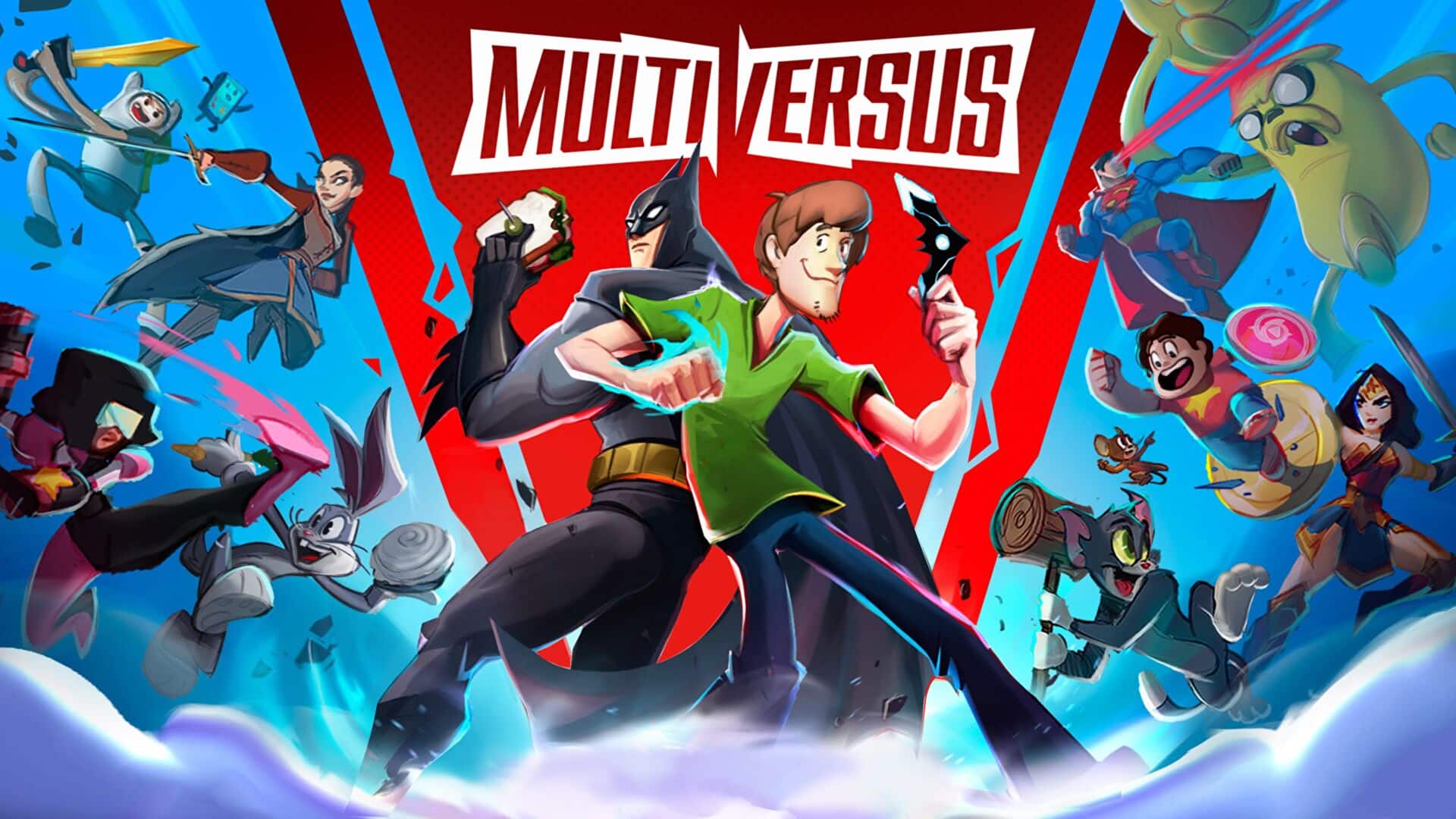 MultiVersus Season 1 will be the first official season, marking the full release of the game. Despite having been hit with a delay, the season promises to bring new characters, a brand new battle pass, and a wave of balance updates when it arrives. Here’s what you need to know.

As of now, MultiVersus is in its open beta, marking Season 0 for the fighting game. The game’s full release is marketed to drop with Season 1, bringing about a wealth of content.

From gameplay tweaks, new character releases, and a brand new battle pass, there’s plenty to look forward towards. So here’s everything set to launch during MultiVersus Season 1.

MultiVersus Season 1 was hit by some delays, thereby no longer standing on the original August 9 release date. But the delay shouldn’t be longer than 2 weeks, since the developers have no plans to extend the delay for too long.

The speculated MultiVersus Season 1 release date is on August 15, 2022. Though not official, developers announced the preseason battle pass to extend until this date — thereby standing to reason the season 1 to start right around then.

The article will be updated with an official release date when more information reveals.

As of now, the only officially revealed character for season 1 is Morty — but plenty of other characters have leaked, including his grandpa, Rick. Considering the two always go hand in hand in their animated adventures, Rick is very likely to join in MultiVersus Season 1.

In addition, data mines revealed Raven from Teen Titans having a unique voice line, talking to Eleven from Stranger Things. Therefore, these two characters may potentially launch on MultiVersus as well. But take the information with a grain of salt, since this isn’t from an official source.

Rick and Morty are coming to MultiVersus, with the latter planned for Season 1’s big content drop.

After August 15, the preseason battle pass expires, making way for the new MultiVersus Season 1 Battle Pass. According to the MultiVersus game director, it’ll have 50 tiers — which is 35 more than the current 15 tiers. This makes for more rewards, but comes at a price.

The current Battle Pass costs 300 Gleamium, while the new MultiVersus Season 1 Battle Pass will cost 950 Gleamium. These do cost real money in the forms of microtransactions, so be aware when purchasing.

MultiVersus Season 1 will also undoubtably come with a wave of new balance changes. Although information regarding the specific balance patch notes haven’t revealed, expect updates targeting the most broken characters, alongside bug fixes.

We’ll keep this piece updated with all the latest information on MultiVersus Season 1 as it’s made public.