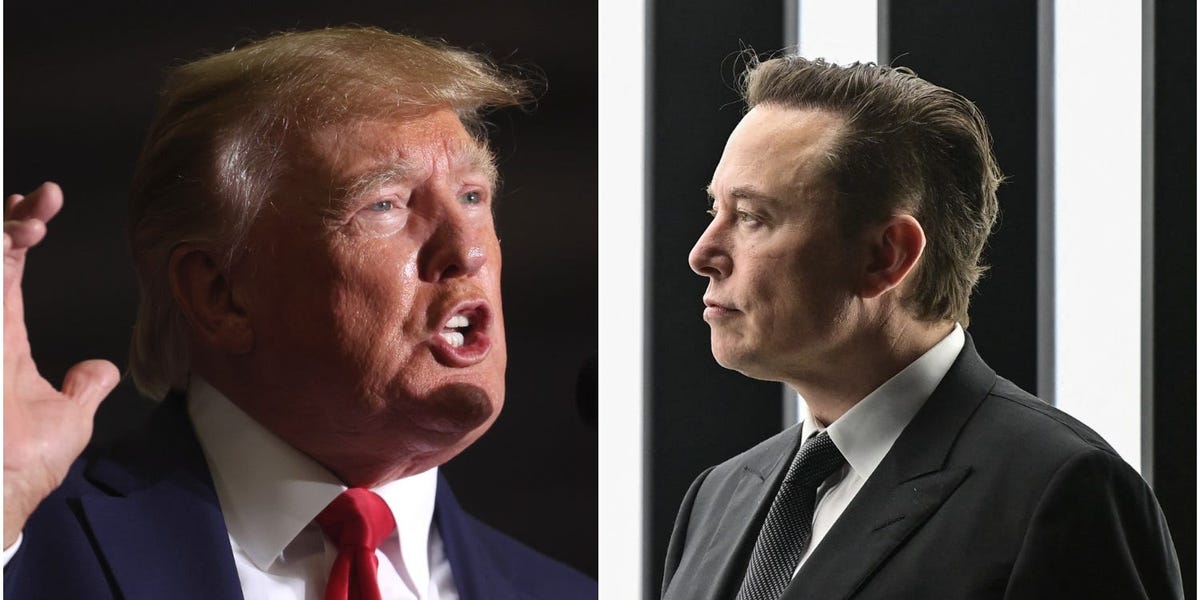 Elon Musk is claiming that he backtracked from his plans to create and consult a “content moderation council” before reinstating banned Twitter accounts because “a large coalition of political/social activist groups … broke the deal.”

According to Musk’s tweet, these groups had threatened to “kill Twitter” by “starving us of advertising revenue.”

But Musk restored former president Donald Trump’s Twitter account on Saturday after conducting a Twitter poll asking if he should — not after consulting any sort of council. The poll had over 15 million votes, and 51.8% of respondents voted yes.

In a reply to a tweet calling Musk’s planned formation of a council “‘completely fictional,” he claimed the content moderation council was a condition of a now broken deal with groups of activists.

After Trump’s account was reinstated, NAACP President Derrick Johnson quote-tweeted Musk’s announcement, and said, “You are failing our democracy,” adding that the poll was “garbage” and “means nothing.”

Johnson went on to tweet that “any advertiser still funding Twitter should immediately pause all advertising now.”

After taking over Twitter in his $44 billion deal, Musk announced the platform would form a content moderation council “with widely diverse viewpoints.”

Last Friday, before reinstating Trump’s account, Musk tweeted that he had lifted the ban on comedian Kathy Griffin, Canadian psychologist Jordan Peterson, and satirical right-wing website The Babylon Bee. But the “decision has not been made” about Trump.

The next day, hours before Trump’s account was reinstated, the former president told the Republican Jewish Coalition in Las Vegas over video that his social media platform Truth Social “is doing very well” and that he would stay there. Trump has not tweeted from his reinstated account yet.

Media Matters, citing “direct outreach, controversies, and warnings from media buyers,” estimated that half of the platform’s top 100 advertisers have pulled ads off of the site Musk’s takeover of Twitter.