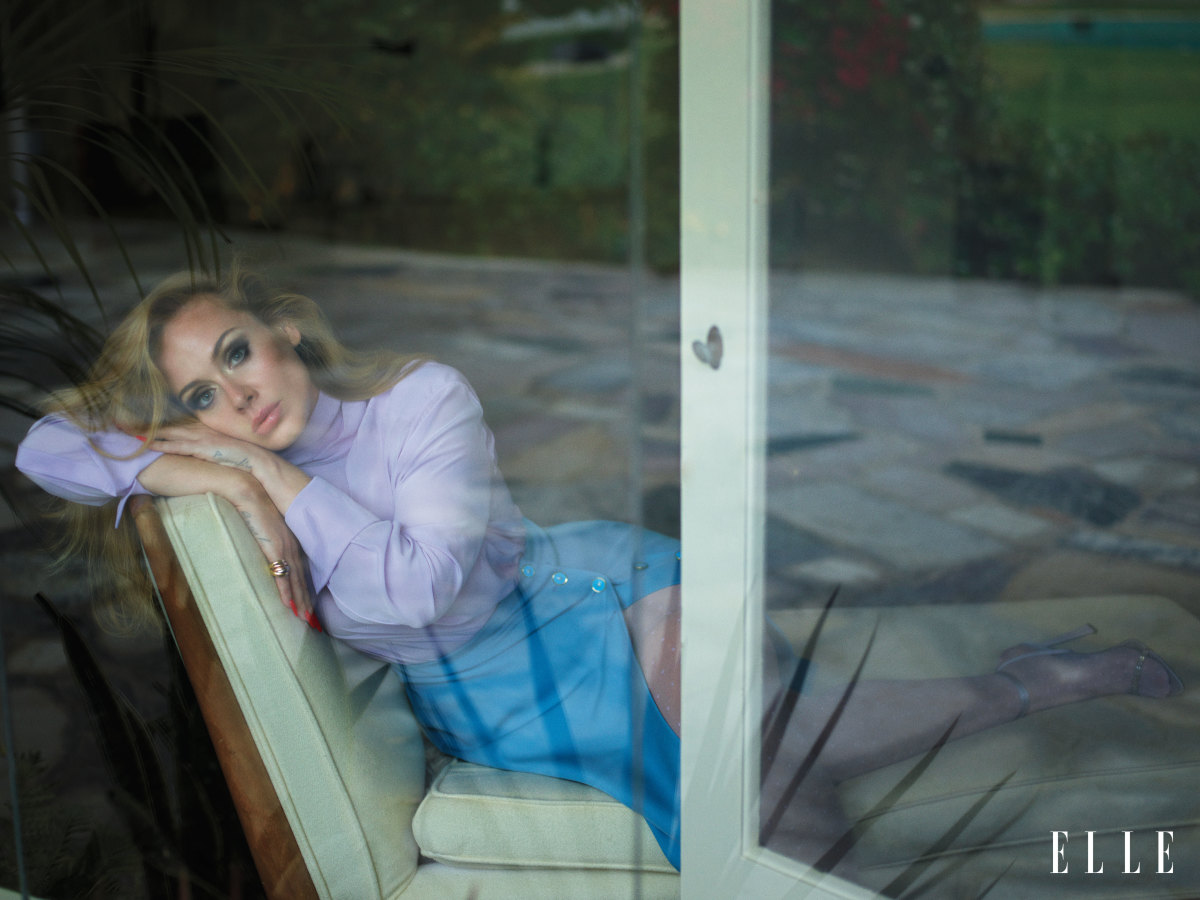 These are the stories making headlines in fashion on Monday.

Adele is the September cover star of Elle
The British singer-songwriter was photographed by Mario Sorrenti and styled by George Cortina for the cover shoot, and sat down with Emma Carmichael to discuss her career highs, love life and, perhaps most intriguingly, the cancellation of her highly anticipated Las Vegas residency. “It was the worst moment in my career, by far,” she says. Adele plans to announce new dates toward the end of 2022. She says, “I was embarrassed [to cancel the show]. But it actually made my confidence in myself grow, because it was a very brave thing to do.” Amid an artistic and personal rebirth, the star talks about expanding her family with boyfriend and sports agent Rich Paul, and putting on a show she feels good about. [Fashionista inbox]

Susan Plagemann Named President of WME Fashion
Plagemann spent 11 years at Condé Nast, most recently as the Style Division’s chief business officer, and left the publisher last September amid rumored controversy. Now, we know her next move: She joins WME Fashion as president at the end of August. In her new role, Plagemann will oversee Art + Commerce, IMG Models, IMG Fashion Events & Properties and The Wall Group. Mark Shapiro, President of parent company Endeavor says: “We look forward to working alongside Susan to continue investing in and evolving our fashion portfolio at a time when there is great momentum at the intersection of fashion, sports and entertainment.” [Fashionista inbox]

Rethinking luxury’s relationship with Black consumers
Despite consistently appropriating Black culture — from music and sports to fashion and beauty — the luxury industry has spent decades ignoring this group of customers and the major part they play in sales. According to a Bain report, non-white consumers accounted for about 20% of luxury spending in the American luxury market in 2019 — a figure projected to rise to 25 to 30 percent by 2025. By not putting more creativity and resources into the relationship between the luxury industry and Black consumers, companies are leaving money on the table, experts say. For this relationship to progress, brands need to move beyond harmful stereotypes and show real improvements in having diverse representation in leadership. {Business of Fashion}

Vacation.inc wants to make sunscreen fun again
Lach Hall and Dakota Green started Vacation with the intention of making sunscreen “fun again.” After partnering with the founder of Tumblr-turned-radio-station Poolsuite, Marty Bell, the brand built a marketing strategy off of vintage Club Med-inspired advertisements from a time when sunscreen wasn’t synonymous with a fear of skin cancer. “We look back to the ’80s and early ’90s, when sunscreen was all about tanning. It was way more fun back then,” says Hall. Bell says he and his team are hyper-aware of avoiding staleness and hope to create the type of brand that is genuinely fun and entertaining to follow and keep up with. {Glossy}