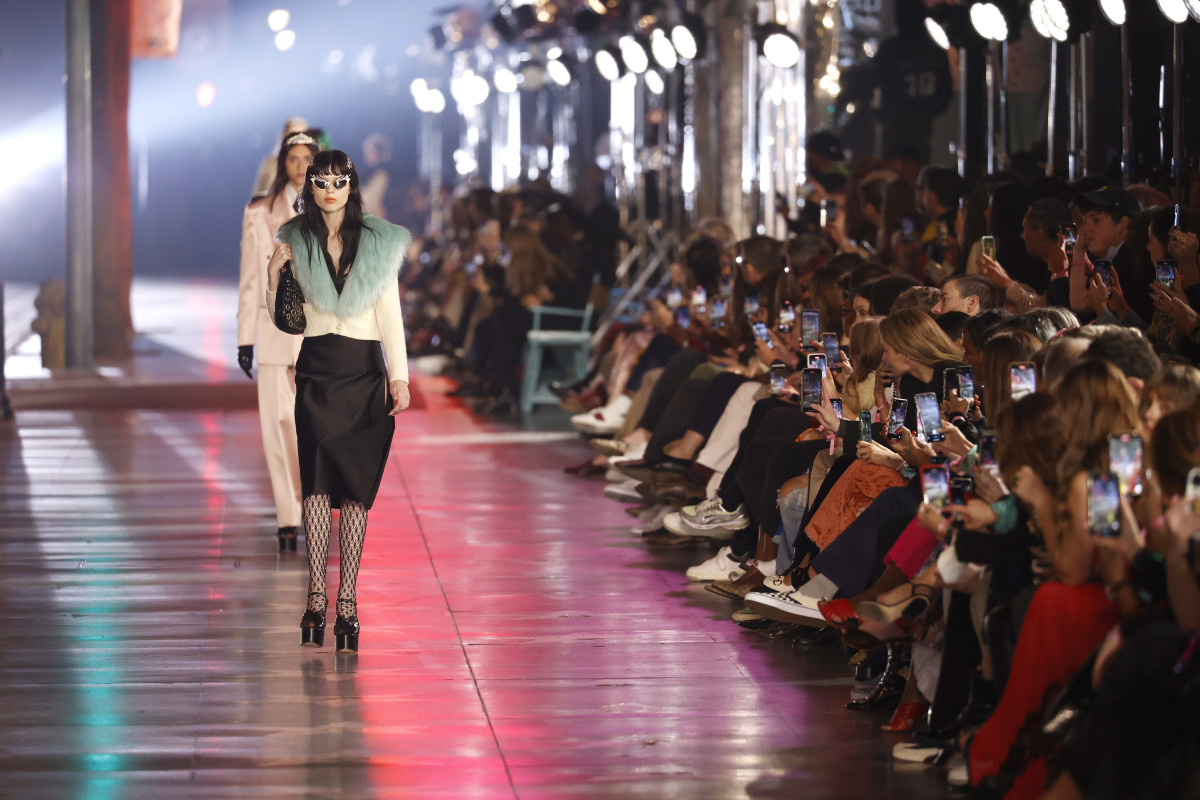 These are the stories making headlines in fashion on Tuesday.

Gucci to return to Milan Fashion Week schedule
Despite Alessandro Michele‘s decree in May 2020 that Gucci would “abandon the worn-out ritual of seasonalities and shows,” WWD reports that the brand will be back on the official Milan Fashion Week calendar come February. Per the publication, CEO Marco Bizzarri said at the 26th Pambianco Fashion Summit that Gucci will not only present a collection on the Fall 2022 schedule, it will also stage two more runway shows — one in the late spring and the other in September — next year. Just weeks ago, Gucci closed down Hollywood Boulevard to unveil Michele’s latest. {WWD}

Hailee Steinfeld covers Cosmopolitan
Hailee Steinfeld is on the cover of Cosmpolitan‘s December/January issue, promoting the final season of “Dickinson” and the upcoming Marvel series “Hawkeye.” She was photographed by Ellen von Unwerth, and spoke to associate entertainment editor Emma Baty about the projects, what fans can expect from new music and more. {Cosmpolitan}

Jaden Michael and Saniyya Sidney talk to Ava DuVernay and Will Smith in Teen Vogue
Teen Vogue‘s latest digital cover feature spotlights Jaden Michael and Saniyya Sidney — stars of “Colin in Black & White” and “King Richard,” respectively — photographed by Andy Jackson. Michael is put in conversation with Ava DuVernay, who co-created and executive produced the Netflix series in which he plays a young Colin Kaepernick, while Sidney speaks with Smith, the Richard Williams to her Venus in the film. {Teen Vogue}

Jason Wu designs collection for Cat Person
Jason Wu collaborated with Cat Person on a line of cat care products, billed as a “haute cature collection of feline essentials.” (He himself has two cats, Jinxy and Peaches.) There’s a litter box ($139), a bowl ($40), a pooper scooper ($24) and a pounce toy ($7), as well as some merch. You can shop the full drop here.

Please note: Occasionally, we use affiliate links on our site. This in no way affects our editorial decision-making.