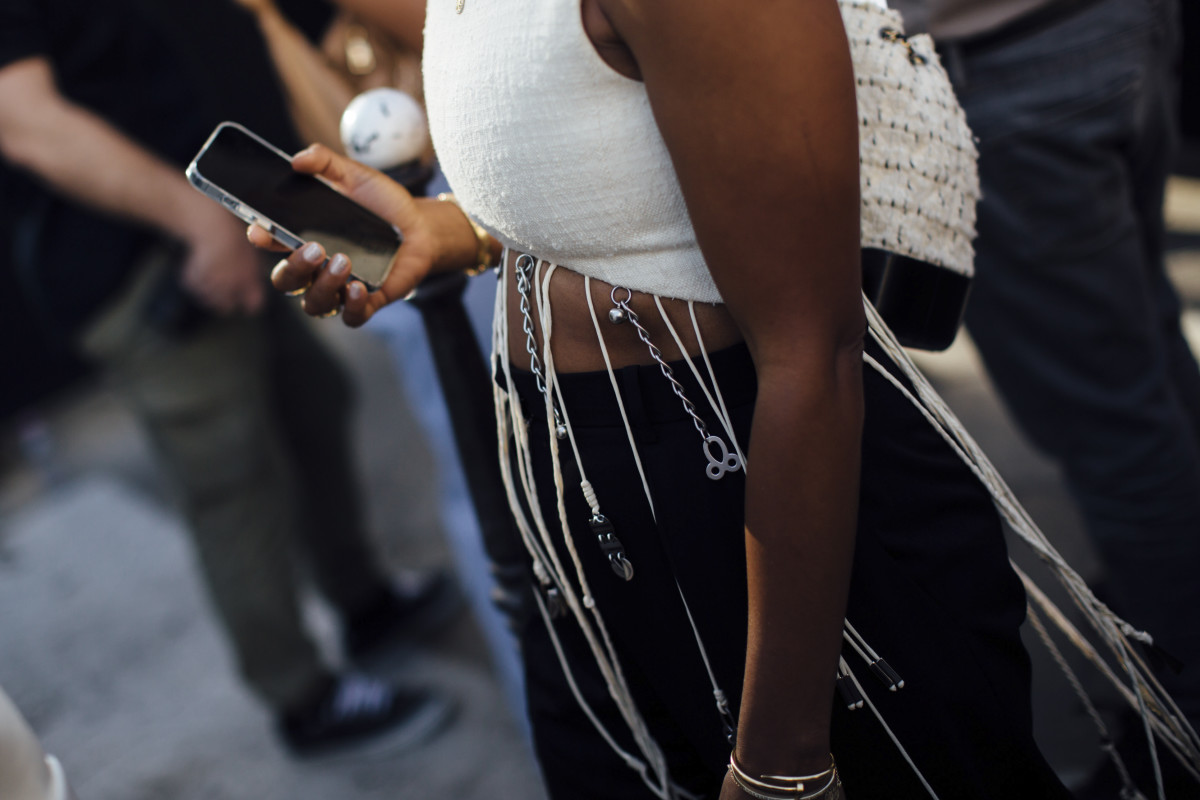 These are the stories making headlines in fashion on Monday.

What fashion should know about Gen-Z
As Generation Z makes up 25% of the global population, BoF shares its latest insights on the impact this consumer base will have on fashion. Since Gen-Z is well equipped with social media skills, they are largely responsible for the fashion-centered content being produced on platforms. This means they have also contributed to the extreme speed-up of the trend cycle, despite having a proven overall distaste for fast fashion. The fashion industry will need to craft a long-term strategy to keep up. {Business of Fashion}

Inside LoveShackFancy’s ‘pretty, skinny, rich-girl dreamworld’
For Insider, Anna Silman investigates the seemingly perfect world of LoveShackFancy founder, Rebecca Hessel Cohen. Through interviews with friends and sources close to the brand, Silman explores reports of diversity issues within the company, Cohen’s alleged disinterest in resolving those problems and general lack of awareness for anything beyond the scope of her own experiences. “Both Cohen’s lifestyle and her brand are so fantastical and over-the-top that no one can really tell where her personal life ends and LoveShackFancy begins,” Silman says. {Business Insider}

Ralph Lauren apologizes after accusations of selling Mexican indigenous copycat
The American fashion brand has apologized after a product that allegedly copied Mexican indigenous designs was found on its sales floor (above). A culture minister and the President of Mexico’s wife, Beatriz Gutiérrez, made the discovery and accusation of “plagiarism.” Ralph Lauren said it was “surprised” to see the garment still on the sales floor since it had issued a “stern directive” to remove it months ago. {BBC}