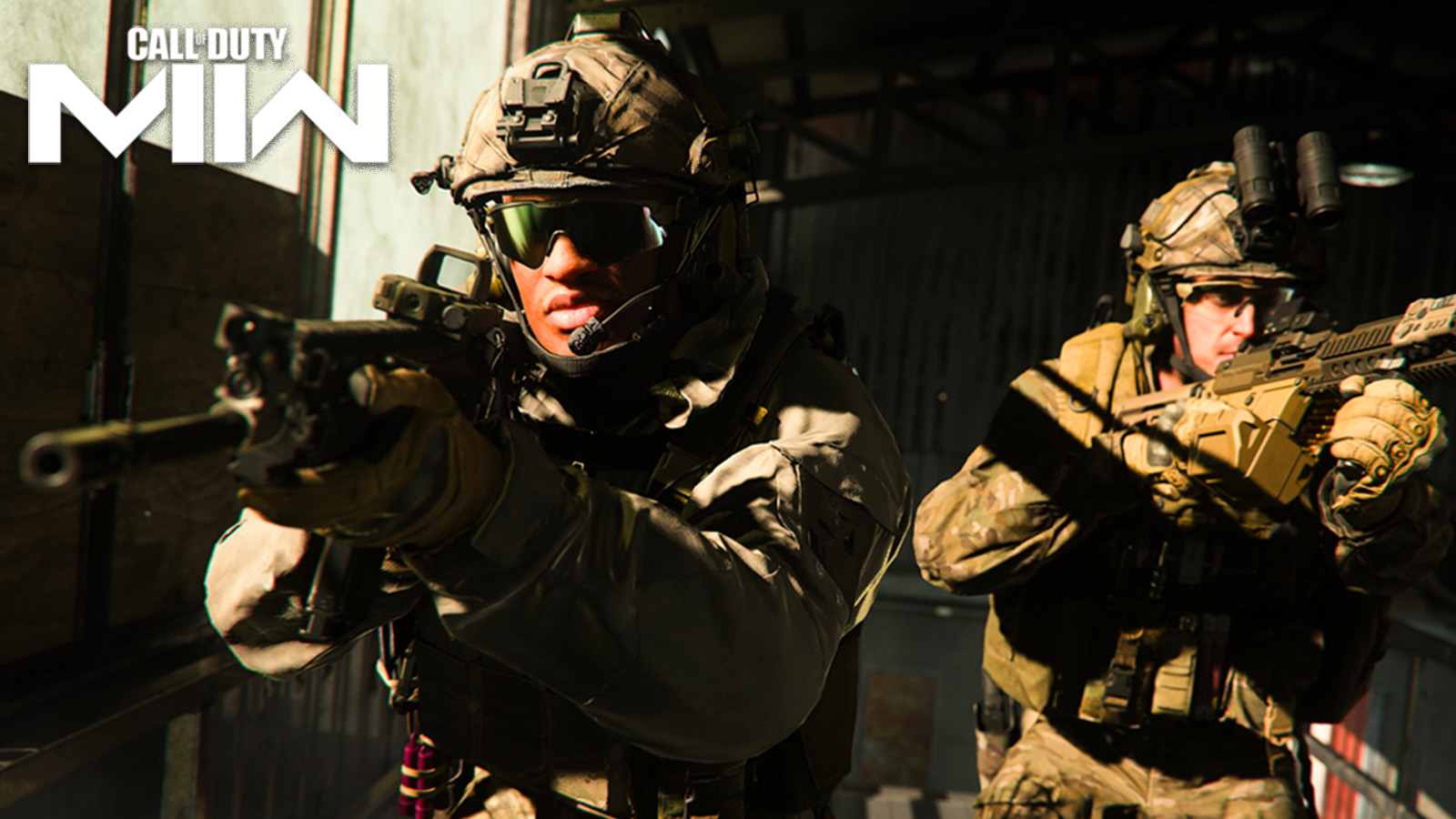 Call of Duty Modern Warfare 2’s campaign launched a week early, and fans want the developers to make it a permanent tradition.

Players who pre-ordered Modern Warfare 2 received an early opportunity to play through the campaign on October 19. Unfortunately, issues on PC and console prevented players from accessing the game mode as intended right away, but it’s since received some big praise.

We played through the campaign and called it “another solid entry in the franchise.” However, we also claimed that “the single-player experience falls short of making an impact.”

Despite a turbulent launch, players praised Activision’s decision to release the campaign before the full game, and some community members want the developers to follow suit for future titles.

No one can fault Modern Warfare 2 for its visuals. The game is simply stunning.

Reddit user Sunapr1 said, “I think the Activision decision to release the campaign early was a great decision. Should it be the norm for any Call of Duty game from here on?

Call of Duty games always deliver plenty of content for players to sink their teeth into, but it’s always a tough decision on what to play first. Campaign often falls by the wayside for players who only play multiplayer, but this new model incentivizes every player to at least try the single-player experience.

One player responded, “I normally play the campaign anyway, but I always have my friends wanting to play multiplayer asap. Even my multiplayer friends have played it and enjoyed it this time.”

A second user added, “it fixes the number one issue with CoD campaigns: exposure and time to breathe away from the multiplayer. I think this should be the norm now, and it’s just a genius move from IW.”

MW2 officially launches on October 28, and players who didn’t pre-order will have the opportunity to play through the campaign themselves.