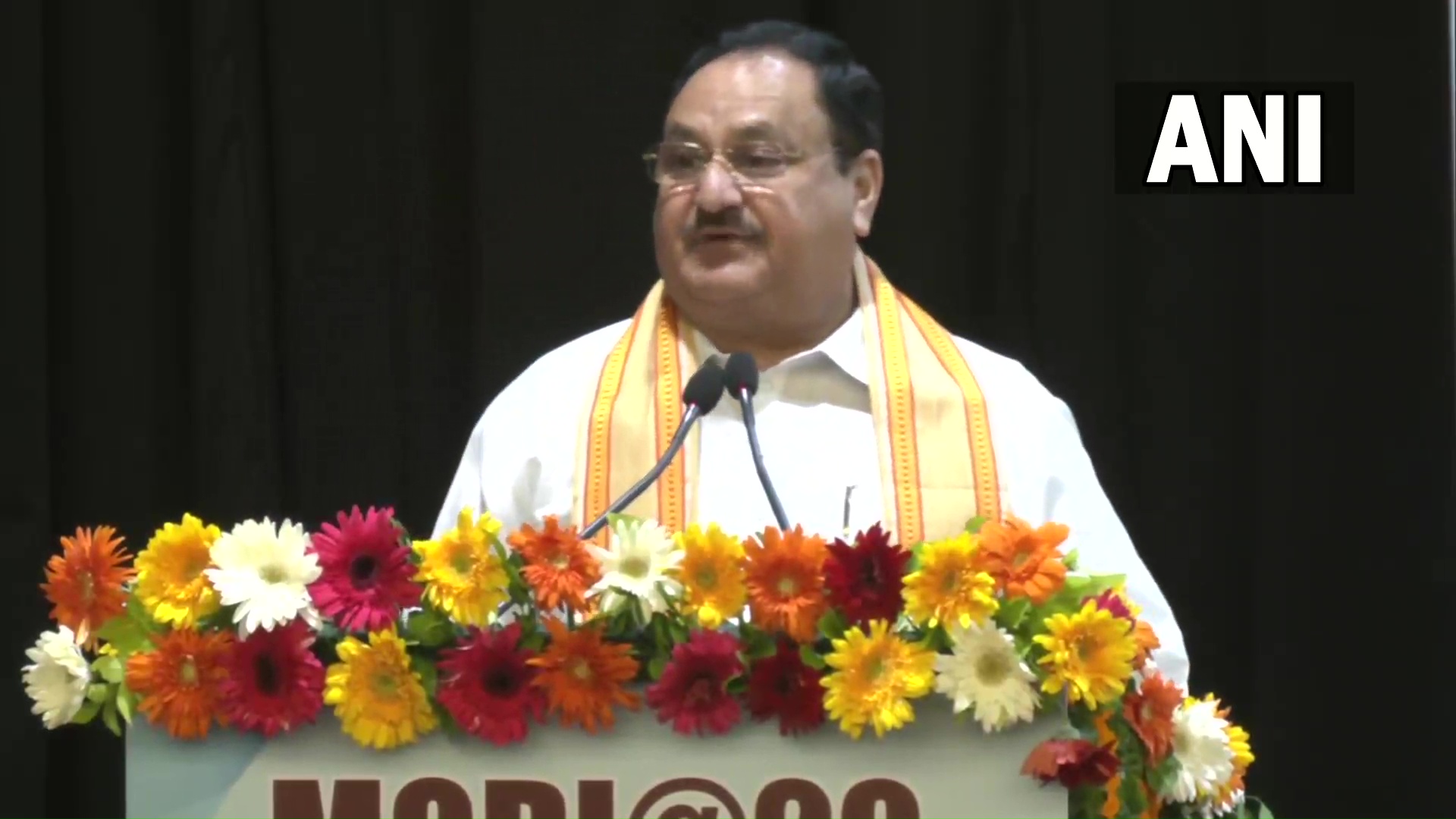 New Delhi [India], August 23 (ANI): Taking a swipe at the previous Congress governments at the Centre for not taking action against Pakistan for executing terror attacks in India, BJP national president JP Nadda on Tuesday said it is Prime Minister Narendra Modi who gave a befitting reply to Pakistan through surgical strike and airstrike.

Addressing the programme for [email protected] at NDMC Auditorium in New Delhi, Nadda said, “For years, there was a Congress government. Pakistan used to execute terror activities whenever it wanted. PM Modi said at a public function in Calicut that a befitting reply would be given for what they have done. Thereafter the surgical strike took place.”

“Pakistan still did not understand. So, a second incident took place. After that, an airstrike was carried out. Before that he (PM Modi) had said – you have made a grievous mistake and you will have to pay the price. Then an airstrike took place,” stated Nadda.

Notably, the Indian Army had conducted surgical strikes in Pakistan Occupied Kashmir (PoK) in September 2016 after 19 soldiers of the Indian Army were killed in the base camp in Uri.

The airstrike was launched in the early hours of February 26 and Pakistan’s efforts to launch an offensive the next day to target Indian military installations in Jammu and Kashmir were thwarted by the IAF.

Referring to the book ‘[email protected]’, the BJP chief said the aspect of PM Modi’s working style include “People First, Politics of unity and development, Inclusive economy and the World is one family.”

“The popularity of Modi ji has been increasing every day, every year. Whenever a survey is conducted, it has been observed that the number of seats has also increased and their popularity has also increased. In Modi ji’s 50 years of public life and 20 years of administrative life, corruption could not touch him. He has put his efforts to change many things. Modi ji has also changed the perception towards politics,” he added. (ANI)