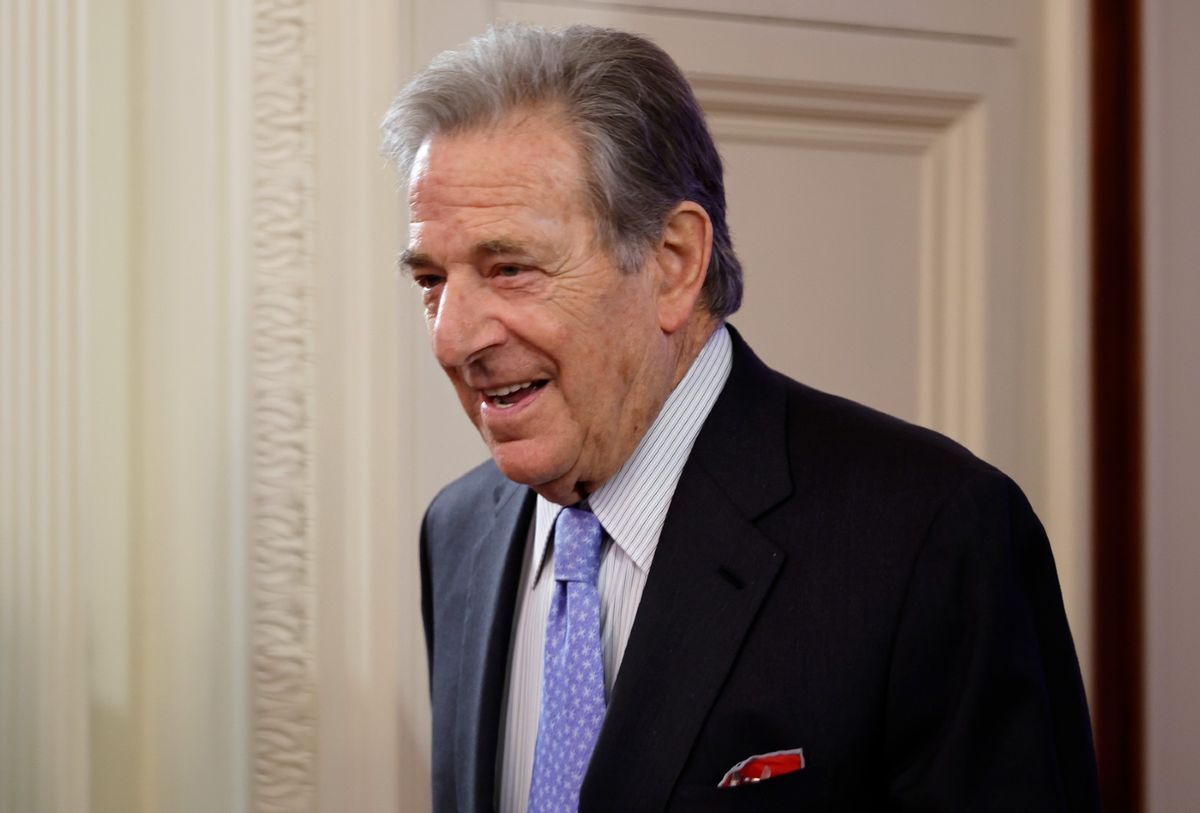 Paul Pelosi, husband of U.S. House Speaker Nancy Pelosi, has been sentenced to 5 days in jail following his arrest on May 28. According to a release from the Napa County District Attorney’s Office, his arrest was “based upon an automobile collision and driving under the influence.”

A plea deal was entered that was accepted by Judge Solga who “dismissed the second charge of driving with .08% blood alcohol level or higher causing injury in the interests of justice,” according to the release. The full details of the sentencing are detailed below:

(1) placed on summary probation for 3 years; (2) pay a $1723 court fine; (3) serve 5 days in jail; (4) submit to a blood, breath, or urine test if requested by any law enforcement officer or probation officer if suspected of driving with a measurable amount of alcohol; (5) pay $4927.53 in victim restitution for medical bills and lost wages as well as a standard $150 restitution fine; (6) do not operate a motor vehicle with a measurable amount of alcohol; (7) immediately enroll in, pay for, and successfully complete a licensed DUI program for 3 months; (8) do not operate a motor vehicle unless it is equipped with a functioning, certified ignition device for 1 year. Based upon this conviction, the Department of Motor Vehicles can suspend Mr. Pelosi’s driver’s license for one year. The Court will retain jurisdiction for any future restitution bills.

According to NPR‘s reporting on the court records, “Pelosi has already served two days, and will not have to stay in jail for two of the days due to good behavior.”

Police records on the night of the incident show that Pelosi “pulled out in front of a Jeep at a dark intersection on May 28, resulting in a crash that sent both vehicles careening off the road around 10:15 p.m. near the intersection of California Route 29 and Oakville Cross Road,” per earlier coverage by Fox News. “Pelosi was photographed with bruises on his hands and forearms, but police documents indicate at least some of them were unrelated to the crash,” according to Fox.

Dash cam footage showing Pelosi being pulled over and questioned by police on May 28 can be seen below: