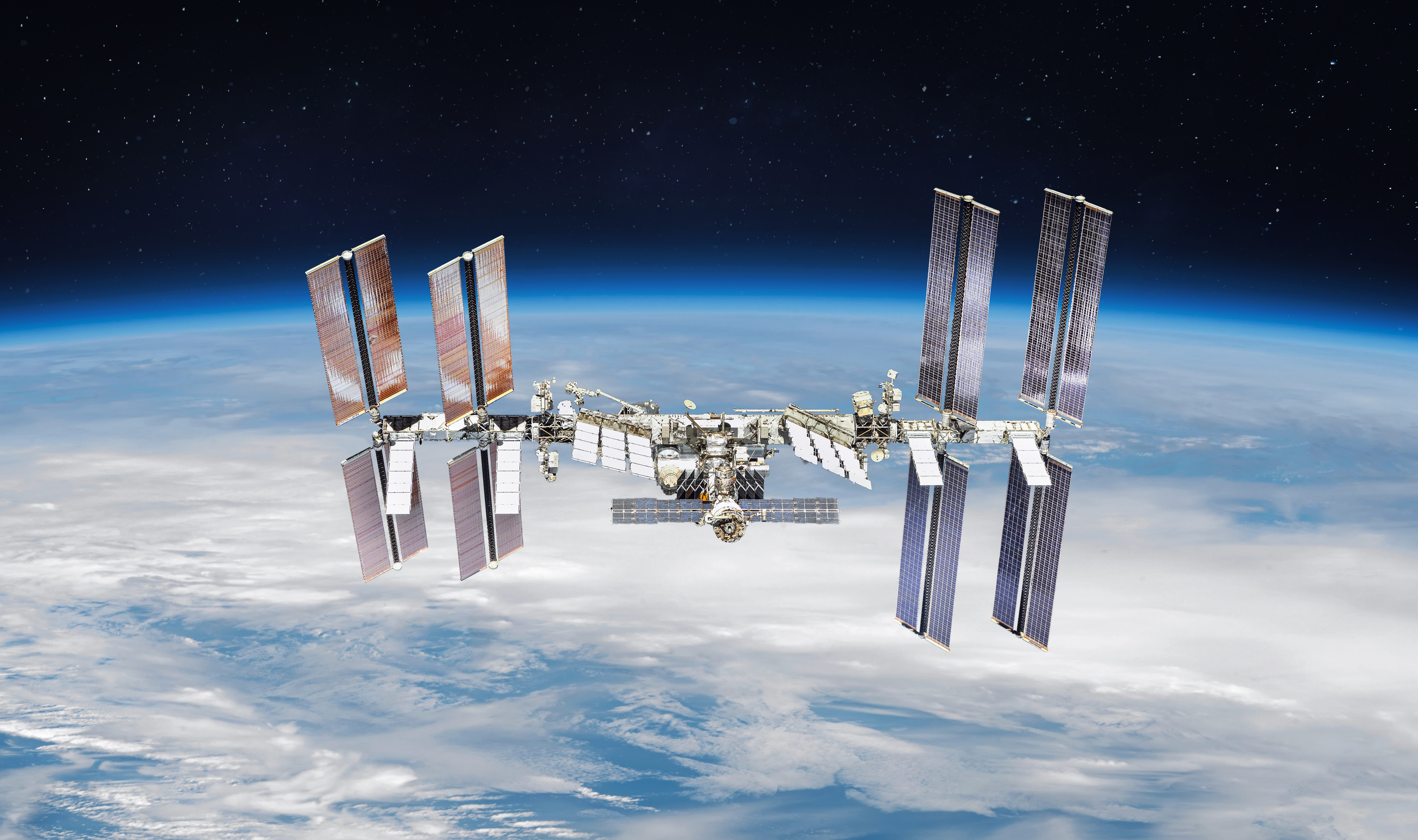 Yuri Borisov, the newly appointed chief of Roscosmos, recently announced that Russia is pulling out of the International Space Station after 2024. NASA and Russia’s space agency work in tandem to keep the station running, and the latter’s exit would change ISS operations tremendously. According to Reuters, though, NASA has actually been preparing for such a possibility way before Borisov made his announcement — and even before the invasion of Ukraine began — in light of the increasing tensions between Russia and the US.

Reuters‘ sources said NASA and the White House drew up contingency plans for the ISS late last year. Those plans include ways to pull astronauts out of the station if Russia leaves abruptly and ways to keep the ISS running without Russian hardware. While the US module keeps the station balanced and provides the electricity it needs to run using its solar arrays, Roscosmos’ module has the thrusters needed to keep the flying lab in orbit. And that is why NASA’s contingency plans also reportedly include examining ways to dispose of the station years earlier than planned.

Apparently, NASA was working on creating a formal request for contractors to conjure up ways to deorbit the space station over the past few weeks. That said, the agency roped in private space companies into its contingency planning in hopes of keeping the ISS in orbit even without Russia. The sources said Boeing already formed a team of engineers to figure out how to control the ISS without Russia’s thrusters. SpaceX chief Elon Musk also previously expressed interest in helping out when former Roscosmos director Dmitry Rogozin slammed Western sanctions against his country, asking who would “save the ISS from uncontrolled deorbiting” if the West blocks cooperation with Russia.

Borisov said Russia hasn’t set a date for its exit yet, but that it would honor its obligations and will give partners a one-year notice before it leaves. Roscosmos and NASA will most likely continue working closely until Russia pulls out of the program — they even recently agreed to swap seats on Crew Dragon and Soyuz flights to the ISS.