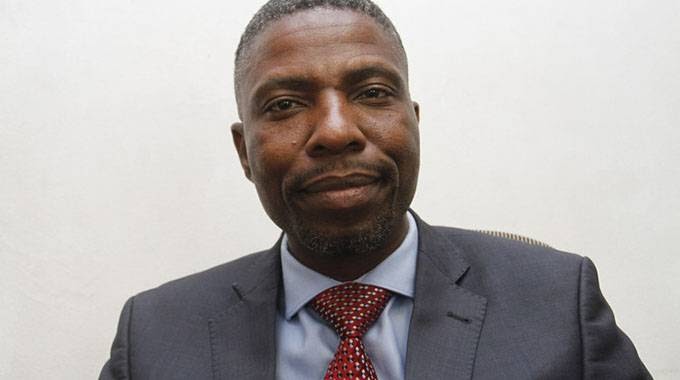 CHEGUTU West Member of Parliament Dexter Nduna has been
arrested for occupying land for the expansion of Chegutu Municipality without
lawful authority.

Police swooped on the legislator on Wednesday and he spent
the night in holding cells before appearing in court yesterday.

He will be back in court on September 21.

Nduna is accused of influencing thousands of people to
invade and occupy Risboro Farm, and illegally allocating stands. The farm has
been earmarked by the Government for urban development under the Smart City
project.

Prosecuting, Ms Abigail Fana, told the court that Nduna led
a group of people and tried to occupy the gazetted Risboro Farm from 18 to 25
June this year where unlawful parcelling out of stands was also done.

Nduna’s lawyer, Mr Ignatius Murambatsvina, denied the
allegations levelled against his client. He added that there was no substance
to the issue, claiming it was politically engineered.

In his warned and caution statement dated August 24 signed
at Kadoma CID, Nduna denied the allegations.

The complaint in the matter is Risboro Joint Committee  made up of Chegutu Municipality and Chegutu
RDC. Herald