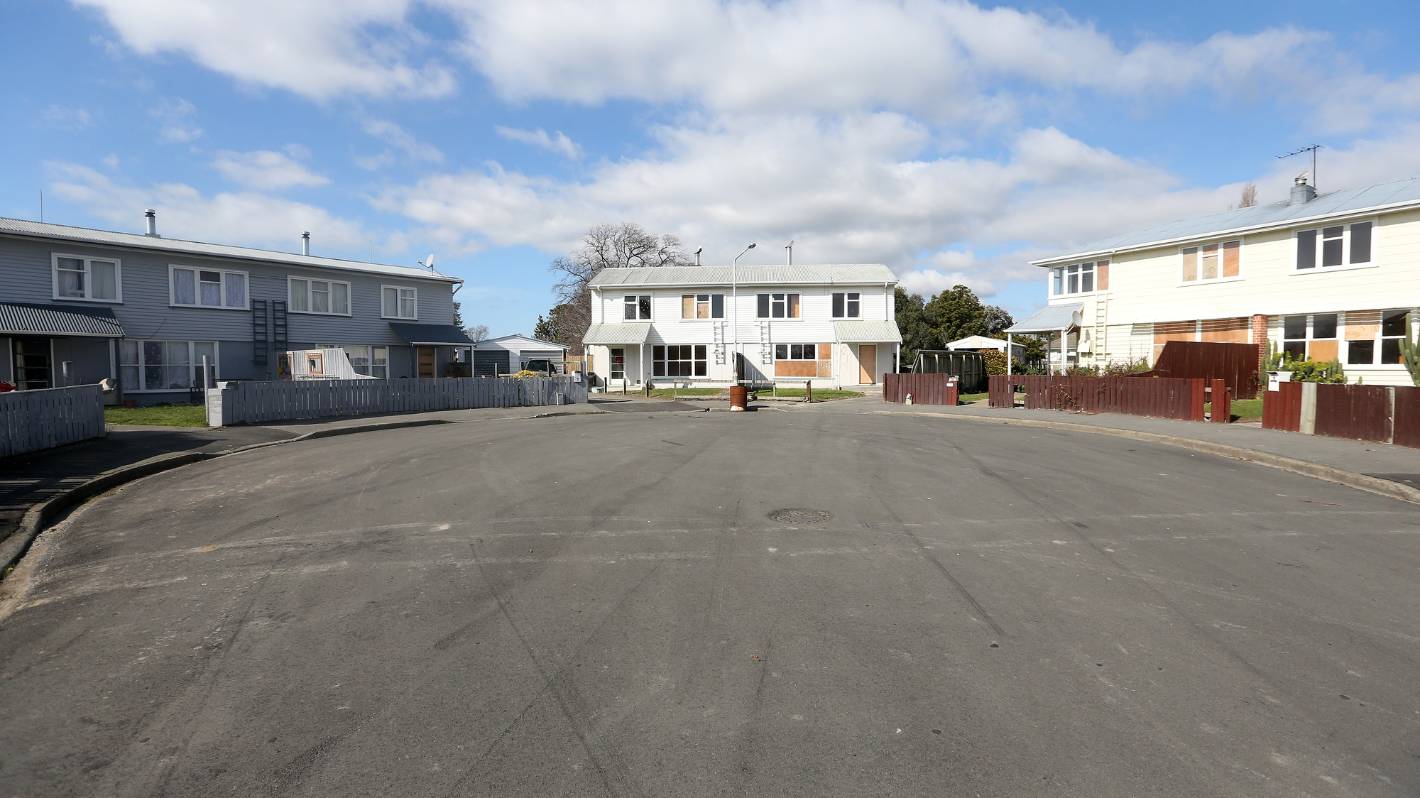 A parking feud on a Blenheim street has ended with a man intentionally reversing into his neighbour’s vehicle and calling her a racially offensive name.

After the victim blocked the driveway of Jonathan James Bradley with her vehicle, the Marlborough man, 26, backed into it before racially abusing her.

Bradley’s lawyer Kent Arnott said there had been “mutual antagonism” between the pair that day.

A police summary said Bradley and the victim resided in the same neighbourhood, and on July 26 at around 1.50pm, Bradley had been in a vehicle outside his home on Dix Crescent.

On discovering driveway had been blocked, Bradley revved his engine excessively, before he began reversing slowly into the victim’s stationary vehicle, causing minor damage to its rear bumper.

A verbal argument then ensued, where Bradley called the victim a racially offensive name.

His explanation to police was that he intentionally reversed into the vehicle because he was angry she had blocked access to his own driveway.

Former refugee turned city councillor Orphee Mickalad talks about the racism he has faced and the need to rise above it to make a difference in his community.

Arnott said his client admitted to the charges of wilful damage and offensive behaviour, and accepted the police summary of facts at Blenheim District Court on Monday.

“There was mutual antagonism that day, but obviously Mr Bradley overstepped the mark in that regard,” Arnott said.

Judge Gary Barkle told Bradley that this type of behaviour was “not a good look”, particularly as the victim lived relatively close by him.

“I’m not sure that parking in a way that you deemed inappropriate, warranted this sort of outcome,” he said.

Judge Barkle sentenced Bradley to 80 hours community work and ordered him pay $1000 in reparation for the damage to the victim’s vehicle.