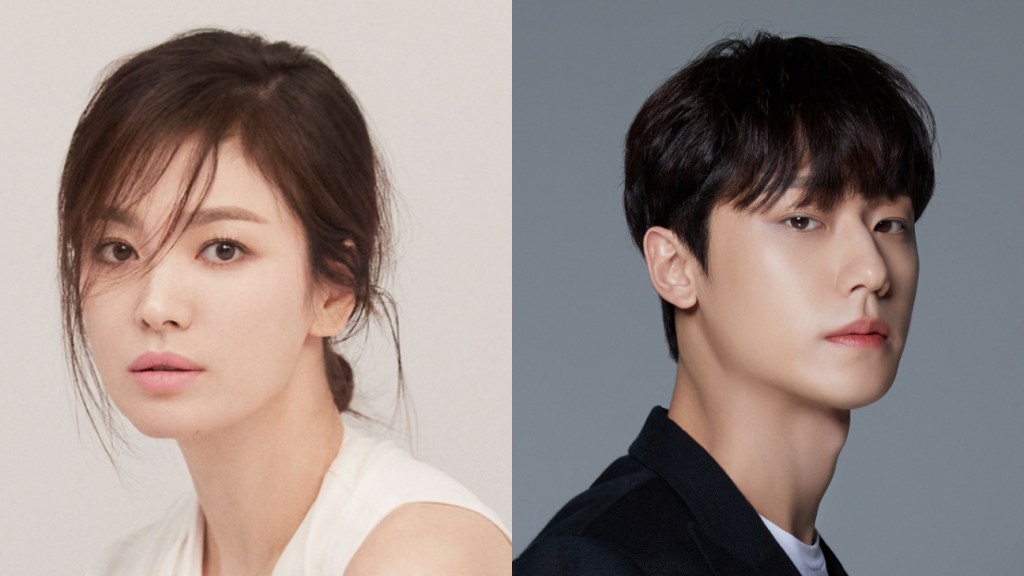 Korean screenwriter Kim Eun-sook and actress Song Hye-kyo, who last teamed on the wildly popular K-drama Descendants of the Sun, are pairing up again for revenge series The Glory, produced by Netflix. Rising star Lee Do-hyun, best known from Sweet Home, will also take a lead role in the new show.

Song plays Moon Dong-eun, a young woman who is seeking revenge on the bullies who destroyed her childhood. Taking on a very different character from her previous outings in hit dramas like We Are Breaking Up, Encounter and That Winter, the Wind Blows, Song portrays a rage-filled individual keen to inflict the ultimate comeuppance on those who tormented her — as well as those who didn’t lift a finger to help. Lee plays Joo Yeo-jeong, a man with a secret past. Better known for his performances in horror (Sweet Home) and romance (18 Again) projects, Lee also is expected to surprise audiences with his interpretation of this new, more layered role.

The Glory will be directed by Ahn Gil-ho, known for gripping thrillers such as Happiness, Record of Youth, Watcher, Memories of the Alhambra and Stranger. Lim Ji-yeon, Jung Sung-il, Yeom Hye-ran also Park Sung-hoon star.

The Glory is screenwriter Kim’s first attempt at the revenge genre, following her impressive past body of work which spans K-drama hits like The King: Eternal Monarch, Mr. Sunshine, Guardian: The Lonely and Great God, Inheritors and Secret Garden.

The show will be produced by Hwa&Dam Pictures, a drama producer subsidiary of CJ ENM’s Studio Dragon. No target release date has been revealed yet.

The new series continues Netflix’s strategy of betting big on the global popularity of Korean entertainment, following major successes such as Squid Game. But it comes at a time of growing competition within the Korean content landscape and streaming sector, with local operators like CJ ENM’s TVING and fellow foreign players such as Disney+ taking increasingly big swings to unseat Netflix from its international dominance of the category. Last week, Disney unveiled a deal with K-pop label HYBE to co-produce three BTS-related projects; and earlier this week, TVING announced the acquisition of rival local streamer Seezn to beef up its operations to better compete with global rivals.