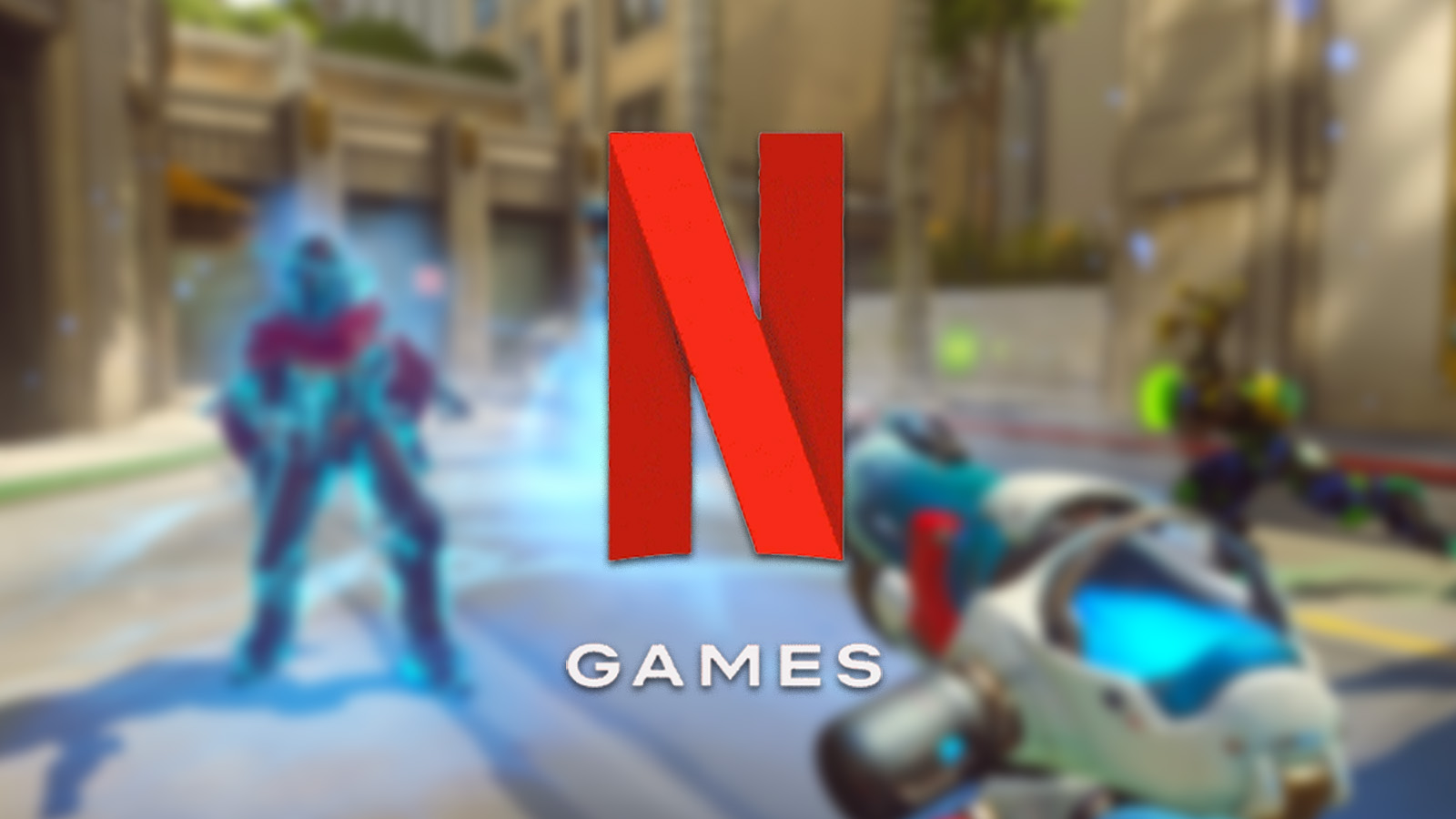 Netflix is reportedly working on a triple-A shooter at a new video game development studio. Here’s everything we know about the streaming giant’s upcoming title.

Netflix’s foray into the video game market has been well documented in recent months, whether it’s in the form of the acclaimed title Immortality or games that are playable right on the streaming platform.

However, they have raised yet more eyebrows in the gaming community with reports that they are set to develop a triple-A shooter title for PC. Here’s everything we know.

Firstly, they are hiring for multiple positions at a Los Angeles video game development studio, including for a Game Director with “experience with FPS and/or third-person shooter games”.

The listing states the hired individual will be “the creative leader of one of Netflix’s first generation of internally developed original games”.

It also appears to be a live experience game, as the advert calls for a candidate with specific experience in post-launch management of titles.

Netflix is home to a number of video games titles, and there could be one more on the way.

The successful candidates will join Chacko Sonny, a former Overwatch developer. He was the executive lead on Activision Blizzard’s futuristic FPS, but recently moved to work for Netflix at its as yet unnamed LA studio.

This would further the rumors of a shooter title, even if details beyond its genre are unknown currently.

We also do not have information on a release date or title. If hiring is still ongoing, we can assume that the game itself is nowhere close to launch.

As for platforms, there’s no word yet. Netflix’s acclaimed Immortality dropped for PC and Xbox, but not PS or Mac. However, mobile and Mac versions are in the works at the moment.

That’s all there is to know about Netflix’s AAA shooter title. We’ll be sure to update this piece as new information surfaces.