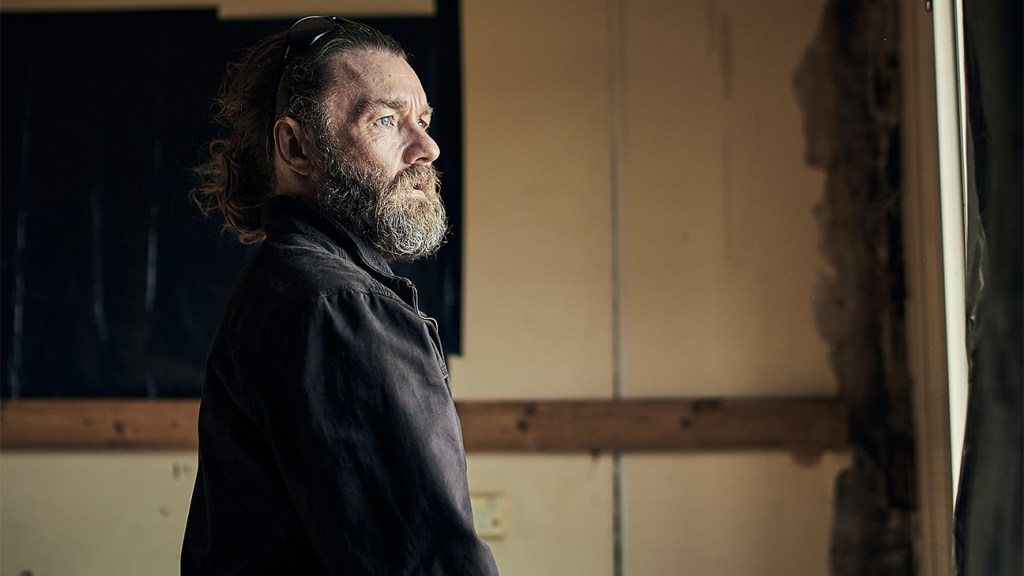 Netflix has acquired Thomas M. Wright’s Australian crime thriller The Stranger, which had its world premiere in Cannes earlier this year, with plans to launch the film globally in October.

Starring Joel Edgerton and Sean Harris, the film comes from See-Saw Films, Anonymous Content and Blue Tongue Films, and revolves around two strangers who strike up a conversation on a long journey. One is a suspect in an unsolved missing person’s case, while the other is an undercover operative on his trail. Their uneasy friendship is at the core of the plot, based on the true story of one of the largest investigations and undercover operations in Australia.

“With The Stranger I wanted to make a psychological crime film that took audiences into a place that is hidden — a film that was authentic and realistic in its detail, but also immersive and cinematic. A film that demanded attention and investment. A film that an audience could lean into – and fall into,” said Wright, who as an actor came to attention in Jane Campion’s series Top of the Lake (also produced by See-Saw Films).

“I centred the film on people who didn’t know the victim, but who devoted years of their lives — and their mental and physical health — to them; because though violence is the reason for this film, it is not its subject. Its subject is the connections between people. That means that, for me, this is a film defined by empathy,” Wright continued.

Wright added: “For an independent Australian film to premiere in Official Selection in Cannes — and then be brought to the largest audience anywhere as a Netflix film is unprecedented. We couldn’t be more proud of this film or to be partnering with Netflix to release it to an international audience.”

Before its launch on Netflix, The Stranger will have a theatrical release in Australia, where it will also premiere at the Melbourne International Film Festival on 5 August.