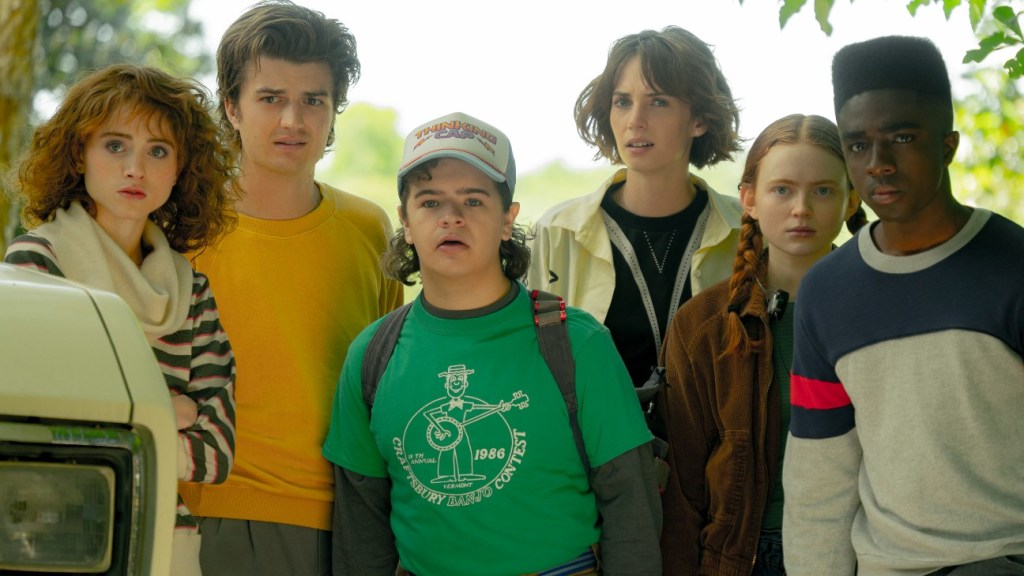 Netflix has maintained a significant subscriber lead over rivals Disney+ and Amazon Prime Video in Australia, Asia-Pacific’s most mature online video market. Increasingly, though, all platforms down under are pivoting towards the new top metric of profitability rather than simple subscriber growth.

A new report from regional consultancy Media Partners Asia found that Australia had 22.1 million premium video subscribers as of the end of August, up from 19.4 million at the same time in 2021. Netflix claimed 30 percent of the pie, according to MPA, with Disney+ and Prime Video each taking a 17 percent share. Local operators Foxtell OTT bundle (which includes Kayo, Binge and Foxtel Now) and Stan trailed with 12 percent and 11 percent shares, respectively.

“As the Australian SVOD market matures, platforms are increasingly focused on monetization. Netflix, Binge, Kayo and Stan have all raised prices over the past year and lower-cost, ad-supported tiers are expected from Netflix, Disney+ and potentially Amazon as platforms look to unlock new revenue streams,” said Vivek Couto, MPA’s executive director.

Competition has also begun to hit Australia’s local streaming operators. The market share of Stan, now wholly controlled by Australia’s Nine Entertainment, saw its share of streaming minutes shrink from 18 percent in 2021 to 8 percent in August of this year, as competition for first-window U.S. TV dramas intensified amid Disney and Paramount holding back their content exclusively.