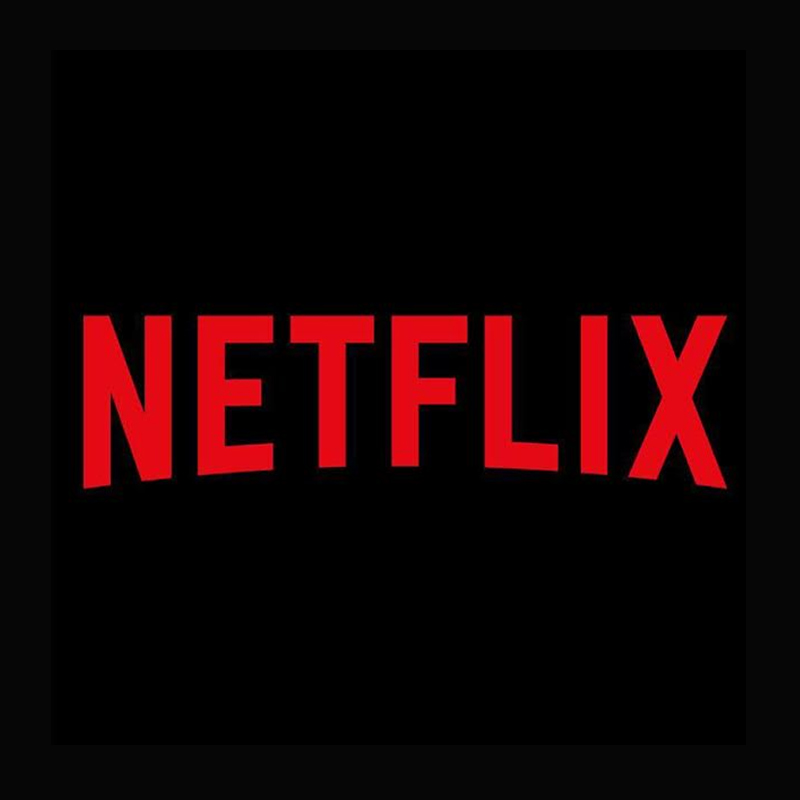 Mumbai: The streaming giant Netflix on Tuesday announced that it is targeting the launch of its ad-supported tier in the early part of 2023, in its letter to shareholders. The lower price advertising-supported offering will complement their existing plans that remain ad-free.

The global streamer recently announced its deal with Microsoft as a technology & sales partner. “They are investing heavily to expand their multi-billion advertising business into premium television video, and we are thrilled to be working with such a strong global partner,” it said.

The video-on-demand service is planning to launch its ad-supported tier in a handful of markets where advertising spend is significant. It expects to attract premium cost-per-mile (CPM) from brand advertisers.

“Our advertising business in a few years will likely look quite different from what it looks like on day one,” it said. “Over time, it is to create a better-than-linear-TV advertisement model that’s more seamless and relevant for consumers, and more effective for our advertising partners. While it will take some time to grow our member base for the ad tier and the associated ad revenues, over the long run, we think advertising can enable substantial incremental membership (through lower prices) and profit growth (through ad revenues).”

Netflix’s average revenue per member has grown at a five per cent compound annual rate from 2013 to 2021, hence the streamer feels it is the right time to give consumers more choice by offering a lower-priced subscription powered by advertisements.

It reported APAC revenues over $900 million up by 23 per cent (excluding foreign exchange) year-on-year. It currently has 33.72 million subscribers in the region. Netflix forecasts paid net additions of 1.0 million in the next quarter.

The company reported quarterly revenue of Rs 7970 million up by 8.6 per cent YoY. Its operating income stood at Rs 1578 million and net income at Rs 1441 million.