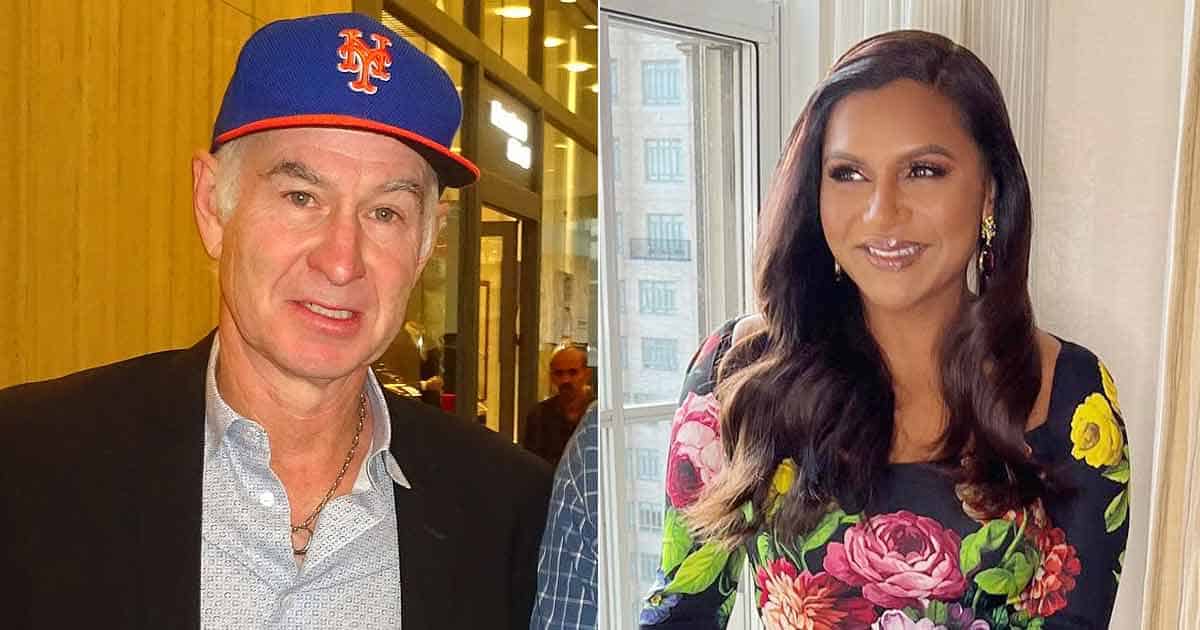 Tennis legend John McEnroe was unaware of Mindy Kaling before he agreed to narrate ‘Never Have I Ever’.

The 63-year-old narrates the hit comedy-drama series, but McEnroe wasn’t actually aware of the show’s co-creator before he approached him for the role, reports aceshowbiz.com.

Recalling their first meeting at an Oscars party, John McEnroe said, “I met her at this Vanity Fair Oscar party and we were just crossing paths and (my wife) Patty (Smyth) goes, ‘Oh, that’s Mindy Kaling!’”

“I wasn’t even sure who it was then and (Mindy)’s like, ‘Oh my god, I have this idea of you narrating this show,’ and I’m like, ‘Oh yeah, yeah, sure you do. Of course, I’m gonna narrate this show.’ … And then, hey, it actually – this is actually working!”

By contrast, Mindy’s dad was a huge fan of John during his tennis career. The former sports star told Entertainment Tonight, “It turned out her father was a big tennis fan and must’ve talked about me a lot when she was growing up.”

Earlier this month, Kaling said that sees some of herself in her ‘Never Have I Ever’ characters.

Must Read: When Vijay Deverakonda Called 200 Crores ‘Too Little’ For Liger’s Box Office & Said “It Will Earn More Than That In Theatres” Rejecting An OTT Offer