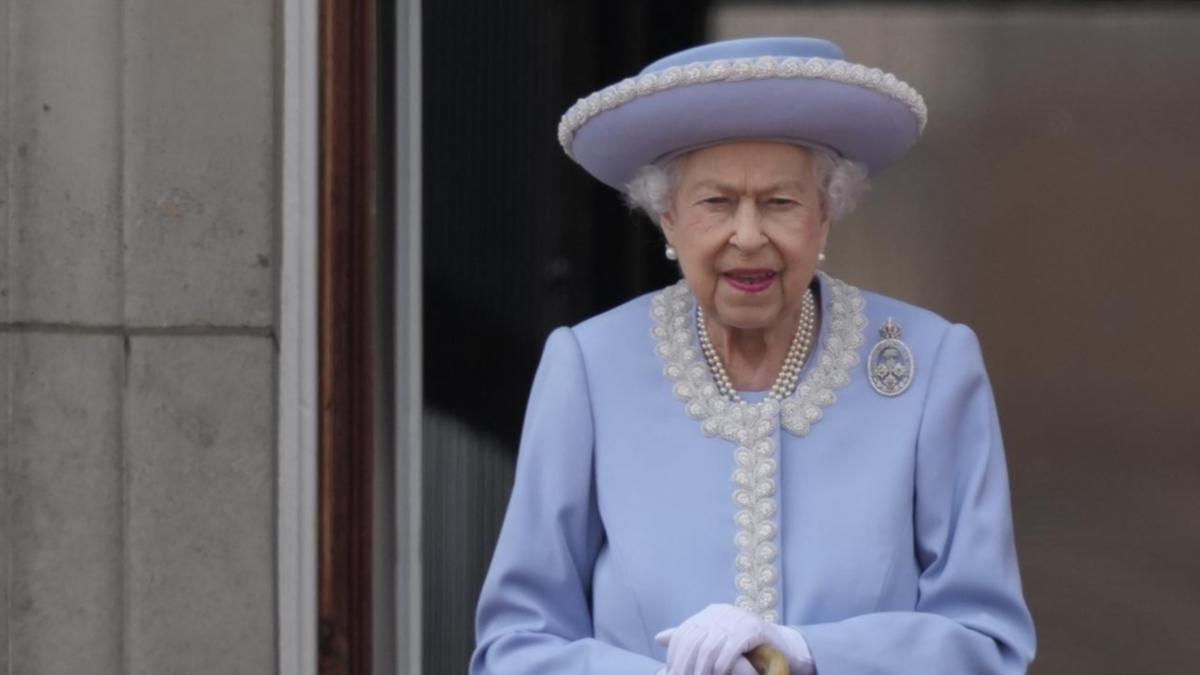 Australia could get a new public holiday commemorating Queen Elizabeth II as part of reported national plans to observe the monarch’s death.

Prime Minister Anthony Albanese has been handed a new brief in preparation for the sombre occasion, as first reported by The Australian.

Watch more in the video above

The plan states Albanese will be informed of the Queen’s death about one hour before a Buckingham Palace public statement is sent out.

It also revealed 10 to 12 notable Australians will be invited to the Queen’s funeral before the governor general will publicly proclaim Charles the third as king of Australia.

A national day of commemoration, likely to be a new public holiday for the country, will also form part of Australia’s response to the news.

Immediately after Albanese is informed of the news, he will also put on a special black tie to mark the Queen’s passing.

Meanwhile, in commonwealth countries, during the period in between the Queen’s death and funeral, 10 days of mourning and remembrance will be observed.

Flags will be flown at half-mast for the 10 days, except on the day of Prince Charles’ accession to the throne, and bells will ring at churches across Australia.

In Australia, a state funeral will be held, as well as a special service at an Anglican cathedral.

It comes after Queen Elizabeth says she had been “humbled and deeply touched” by the number of people coming out to celebrate her Platinum Jubilee at the conclusion of four days of festivities to mark her 70 years on the British throne.

Tens of thousands of people attended street parties or cheered on parades through central London, while millions watched a pop concert outside Buckingham Palace which was broadcast on live television.