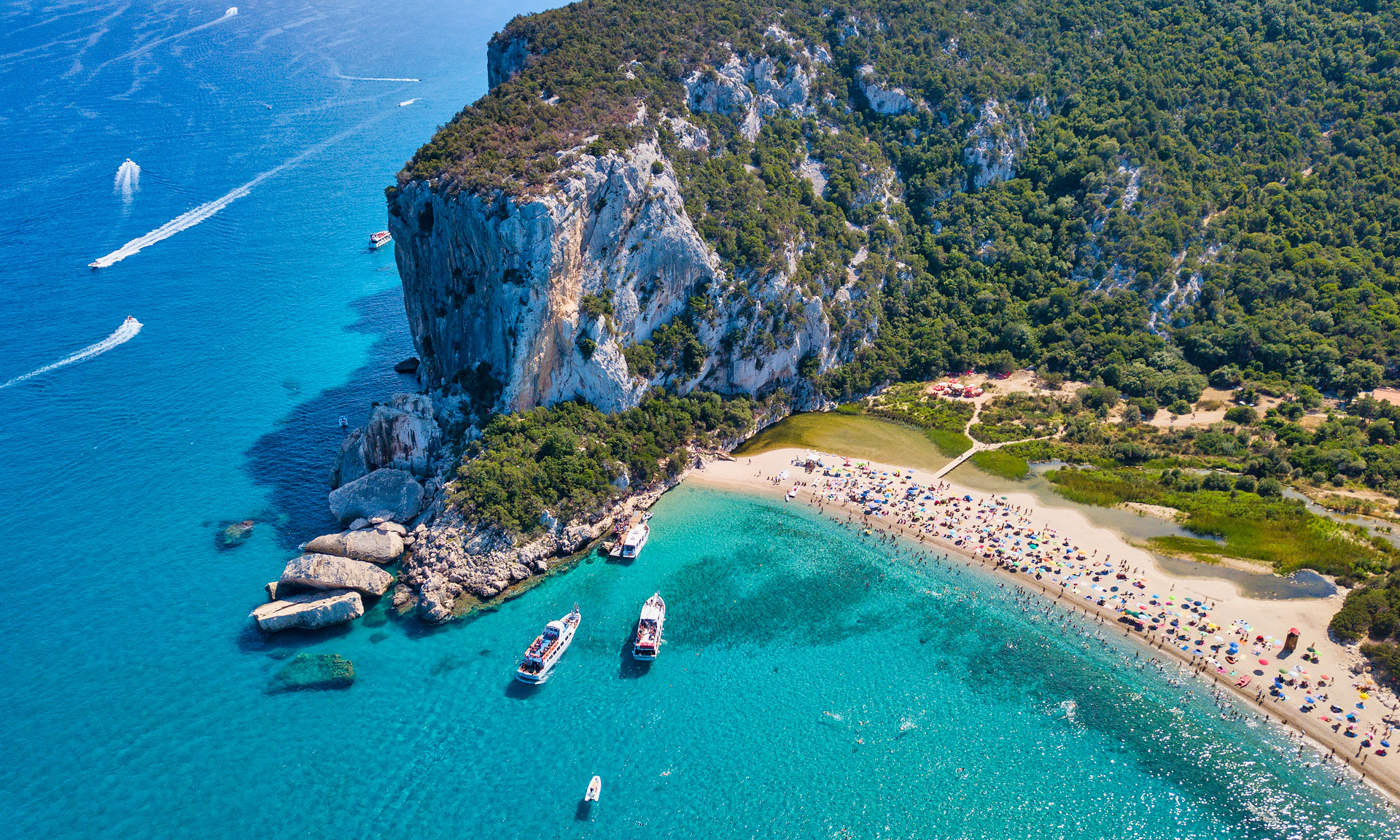 Many of us are looking forward to a sunny getaway after months of lockdowns and Covid restrictions.

And to satisfy demand, airlines have announced a flurry of new routes for 2022 with fares already on sale. Regional hubs such as Manchester, Birmingham and London Southend airports will be better served by the UK’s most popular carriers.

Start planning your 2022 getaway with our pick of the best new routes on offer. Just keep an eye on your destination’s Covid-19 entry requirements at the government’s foreign advice page.

Malaga, blessed with around 3,000 hours of sunshine a year, is the gateway to the Costa del Sol – a glorious stretch of sea and sand. Here you’ll find everything from glitzy bustling resorts to serene fishing villages. But the city – the birthplace of Picasso – is a destination in its own right having reinvented itself as a cultural and historical hub. The Alcazaba, one of the largest Moorish fortresses in Andalusia, is not to be missed. Visitors also flock to the Picasso museum and the Marqués de Larios, a pedestrian shopping street decorated with flowers. Malaga also has some of the best tapas and beachside seafood restaurants in Spain. From this May, easyJet will be launching six weekly flights from London Southend airport.

Capital of the Algarve, Faro is the jumping-off point for idyllic sandy coves and whitewashed fishing villages on the Atlantic coast. But before you flop on a sunlounger, consider exploring the historic quarter of the city (the Cidade Velha) with its gothic cathedral and regal Paço Episcopal palace. You can also join a boat tour to a good wildlife spot on the saltwater lagoons and tidal mudflats of the Parque Natural de Ria Formosa. From this summer, Tui will fly from Doncaster Sheffield airport to Faro twice-weekly.

Terceira is one of the largest islands in the Azores, an unspoilt archipelago in the middle of the Atlantic Ocean. With a volcanic landscape, it’s home to spectacular lava flows and cave systems, as well as rare laurisilva and juniper forests. The cobbled streets of Angra do Heroísmo, Terceira’s capital and the Azores’ oldest city, are also worthy of exploring. Consider timing your visit to coincide with one of its many religious-cultural festivals or eccentric street parties. From July onwards, British Airways will fly to Lajes International airport once a week from London Heathrow.

Known as Greece’s Ibiza, Mykonos is most famous for its lively and glamorous party scene. But this Cyclades island in the Aegean Sea has plenty to offer the shy introvert as well. The south coast has the best beaches; fine powder sand and turquoise seas sheltered from the strong winds. Capital Chora will also enchant, its chalk white cube-like houses with bright blue shutters are draped with bougainvillaea. After a spot of people watching at the old port, head to Old Venice for sunset where balconies dangle over the water’s edge. The island’s most iconic sight are the five spheric windmills of Kato Mili, each with a pointy straw-capped roof. Starting this year, Wizz Air will operate a summer service from Gatwick on a Tuesday, Thursday, Saturday and Sunday.

Most tourists flock to the exclusive Costa Smeralda with its picture-perfect white sandy beaches and aquamarine waters. But the rest of Sardinia also has plenty to offer, from the medieval walled city of Alghero to the island’s 7,000 enigmatic prehistoric stone fortresses known as Nurage. Food is also a highlight. Shun pretentious dining in favour of an agriturismo; rustic farms which serve up local dishes bursting with bold Mediterranean flavours. During the summer months, Jet2 will fly to Olbia airport from Manchester and London Stansted twice weekly, with weekly flights operating from Leeds Bradford (on a Wednesday) and Birmingham (Sunday).

This lesser-known gem on the Dalmatian coast is the perfect alternative to Dubrovnik’s crowded streets and high prices. Known for its Roman and Venetian ruins, Zadar’s peninsular Old Town is surrounded by historical ramparts. Head to the seafront where you’ll find the world’s only sea organ; perforated stone stairs which form underwater pipes and sigh with every wave. Next door, also created by architect Nikola Bašić, is the Monument to the Sun; a solar-powered light installation made up of 300 multi-layered glass plates. Zadar’s surrounding islands are also blessed with tranquil beaches, olive groves and fragrant pine forests. Starting this summer, Ryanair will operate flights from Birmingham, Bournemouth, Liverpool and Newcastle airports.

Looking for a carrier you can trust? See how passengers rated their experiences in our best and worst airline survey.

Jamaica’s second city has some seriously plush resorts where you can kick back with a rum punch and enjoy your own corner of Caribbean paradise. If you’re more of an active type, there are golf courses galore or colourful coral reefs to snorkel or dive in the protected waters of Montego Bay Marine Park. Alternatively, listen to the sound of birdsong as you lazily drift down the Martha Brae River on a hand-crafted bamboo raft. Virgin Atlantic launched three weekly flights from Manchester airport to Montego Bay last November.