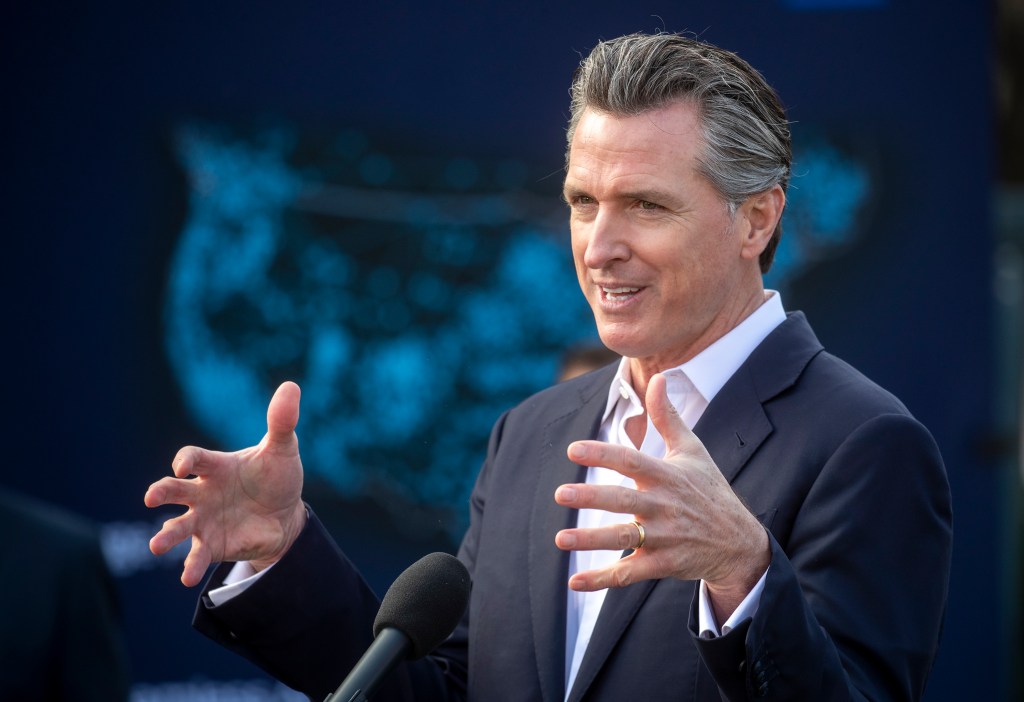 Although the 2022 legislative session has just begun, it already has high-profile battles underway over whether public school students should be required to have COVID-19 vaccinations and whether the state should embrace single-payer medical care.

We sometimes forget that there are dozens of other, less public, venues where conflicts over important policy issues play out — like state regulatory agencies. With all of them directly or indirectly controlled by the governor or other political figures, they make decisions that can have multi-billion-dollar consequences and affect the lives of millions of Californians.

The California Public Utilities Commission, whose members are appointed by the governor, is arguably the state’s most influential regulatory agency. Originally created more than a century ago to regulate railroad freight rates, the PUC’s portfolio expanded to include utilities supplying electric power, natural gas and water.

With that broad franchise, PUC decrees affect the finances of virtually every household and business in the state. It now faces one of the most heated conflicts in its history — a utility-backed proposal to reduce the financial incentives for installing rooftop solar panels, primarily the right to sell excess solar energy back to utilities, dubbed Net Energy Metering or NEM.

In December, the PUC released a 204-page proposal to reduce the payments to solar panel owners, largely embracing what the utilities and their unions had been seeking, but angering advocates of rooftop generation. The factions have been waging a fierce battle, mostly in the media, ever since.

The utilities contend that NEM amounts to a subsidy for Californians affluent enough to afford solar arrays that manifests itself in higher power rates for everyone else, particularly the poor, and has assembled a coalition of politicians, consumer advocates and environmentalists.

The opposition, funded mostly by solar panel manufacturers and sellers, contends that it’s a grab by utilities that will retard the growth of solar power and make it more difficult for the state to meet its greenhouse gas reduction goals.

Fundamentally, it’s an existential issue for both. Utilities fear that widespread self-generation will damage their financial viability while the solar industry sees reducing NEM’s incentives as discouraging potential customers.

The PUC’s draft was a big tactical win for the utility faction, but its rival redoubled its effort to maintain the status quo, gaining support from such high-profile figures as Sen. Dianne Feinstein and former Gov. Arnold Schwarzenegger.

As with so many big issues these days, Gov. Gavin Newsom is the man in the middle. The opposition was buoyed, therefore, when Newsom indicated this month that he wants changes in the PUC’s draft.

Asked about NEM at his budget news conference, Newsom replied: “That draft plan that was recently released, I just had a chance to review, and I’ll say this about the plan: We still have some work to do,”

When asked again later in the news conference about the PUC proposal, Newsom said, “Do I think changes need to be made? Yes I do.”

The PUC got the message and delayed a vote on whether to adopt the draft, moving everything behind closed doors. Newsom hasn’t specified the changes he seeks but presumably wants to make the NEM overhaul at least marginally acceptable to the solar faction without alienating the utilities or, more importantly, their influential unions.

Whatever happens, it is another reminder about the important role played by regulatory agencies and about the power that politicians have over what those agencies decree.