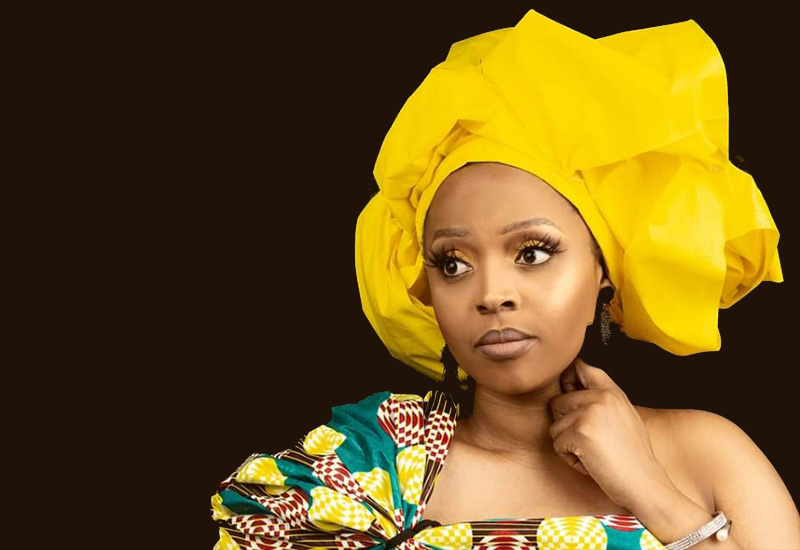 A week ago, Ngarande took to her Facebook page writing she was contemplating suicide after being in a what she described as a ‘toxic’ situation for over a year.

The post was followed by an emotional live broadcast of the socialite wailing and detailing why she had decided to end her life.

Ngarande who is popular for her philanthropic work on social media platforms added that while she was seen as a “superhero solving other people’s problems” she had no one to share her own with.

In a statement her public relations officer, Micheal Shoko said Ngarande was received treatment and determined to get better.

Part of the statement reads: “Miss Ngarande would like to thank you heartily for the support you have given her through prayer, words of encouragement, visits, phone calls, text messages and the flowers that brightened up her days.

“It is gestures like these which have helped give her strength to recover and cheer up. Currently, Miss Ngarande is seeking professional care where she is being treated for depression, anxiety and attending grief and loss therapy classes.

“She still needs your prayers as she goes through this recovery journey and an update will be given in due course as she is determined to get better and resume her philanthropy work on this platform.”