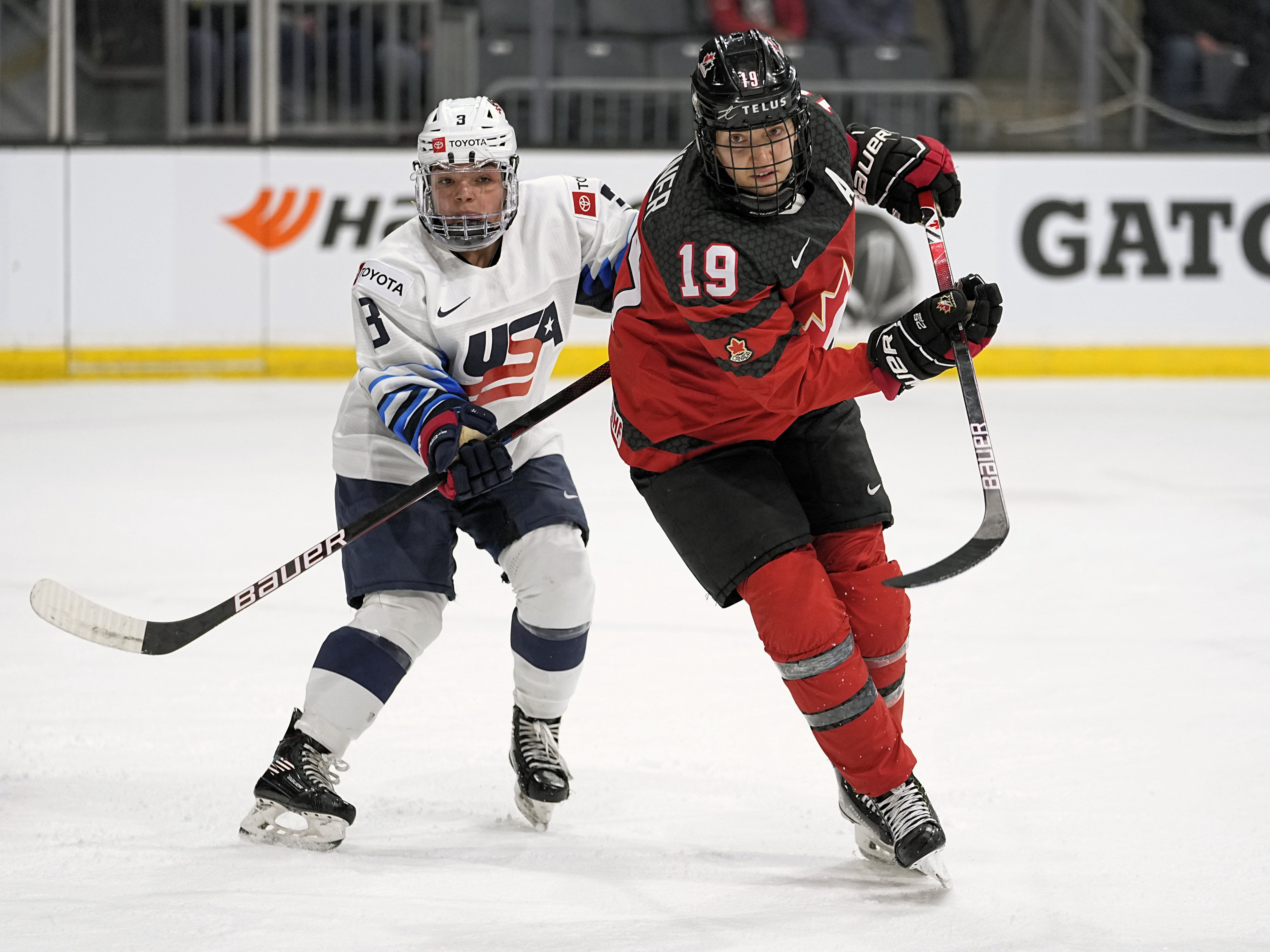 A week before the Winter Olympics get underway, EA has added women’s teams to its NHL games for the first time. You can now select one of 10 women’s International Ice Hockey Federation national squads in : Canada, Czech Republic (Czechia), Denmark, Finland, Germany, Hungary, Japan, Russia, Switzerland and, of course, Team USA.

EA has also introduced IIHF Men’s and World Juniors teams to NHL 22. Along with competing in IIHF World Championship tournaments, the Men’s and Women’s teams are playable in the Play Now, Online Versus, Threes Now and Offline/Online Shootouts modes. EA last month.

NHL 12 (which was released in 2011) was the first game in the series in which players could take to the virtual ice as a woman, as long as they created one themselves. The following year, Canadian hockey pioneer Hayley Wickenheiser and American defense player Angela Ruggiero (who could join any team in NHL 13) the first real playable women hockey players in the franchise, but it’s taken almost another decade for EA to add full women’s squads.

The NHL series is following other major sports games franchises in adding women’s teams. EA brought them to its FIFA games , while 2K Games introduced the WNBA to NBA 2K .