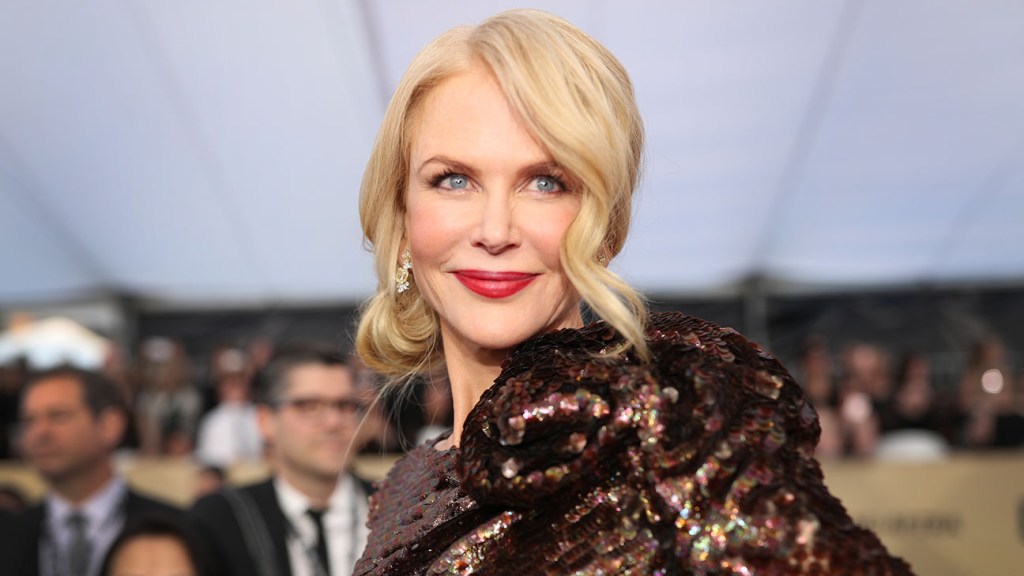 Nicole Kidman has an important date on her calendar for 2023.

The Oscar-winning actress and producer has been selected to receive the 49th AFI Life Achievement Award during a gala ceremony at Hollywood’s Dolby Theatre on June 10. In making the announcement, the American Film Institute noted that she becomes the first Australian actor to receive the honor.

Kidman, 55, has a career that dates back to the early 1980s, and she’s built a reputation as a versatile performer who has long gravitated toward working for visionary auteurs like Jane Campion, Sofia Coppola, Baz Luhrmann, Anthony Minghella, Sydney Pollack, Lars von Trier and Stanley Kubrick.

Kathleen Kennedy, chair of the AFI board of trustees, noted Kidman’s choices in confirming today’s news. “Nicole Kidman has enchanted audiences for decades with the daring of her artistry and the glamour of a screen icon,” said Kennedy. “She is a force both brave in her choices and bold in each performance.”

A five-time Oscar nominee, Kidman won for her turn as Virginia Woolf in The Hours in 2003. Following her breakthrough in 1989’s Dead Calm, Kidman has gone on to star in Days of Thunder, Eyes Wide Shut, Moulin Rouge!, Dogville, Far and Away, Batman Forever, To Die For, The Others, Cold Mountain, Birth, Rabbit Hole, The Killing of a Sacred Deer, Aquaman, Bombshell and The Northman on the big screen. On TV, her credits include Big Little Lies, Top of the Lake, The Undoing and Nine Perfect Strangers.

She next stars in the series Expats, Aquaman and the Lost Kingdom, Lioness and Holland, Michigan.