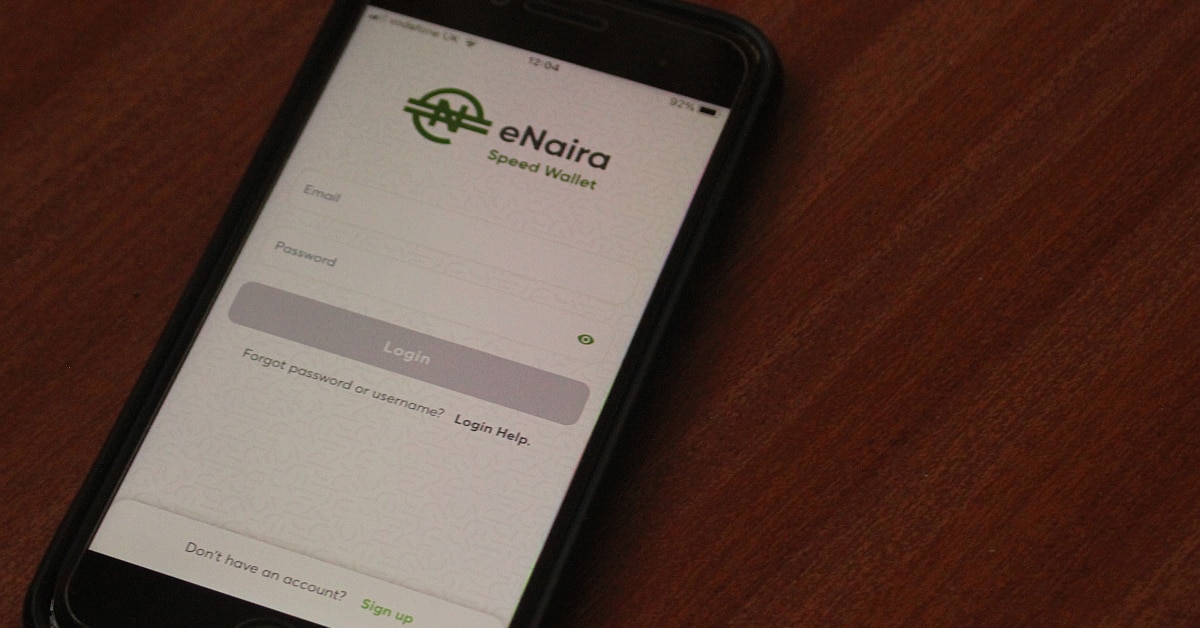 More than 488,000 people have downloaded the consumer wallet for Nigeria’s central bank digital currency, the eNaira, according to a Bloomberg report on Monday.