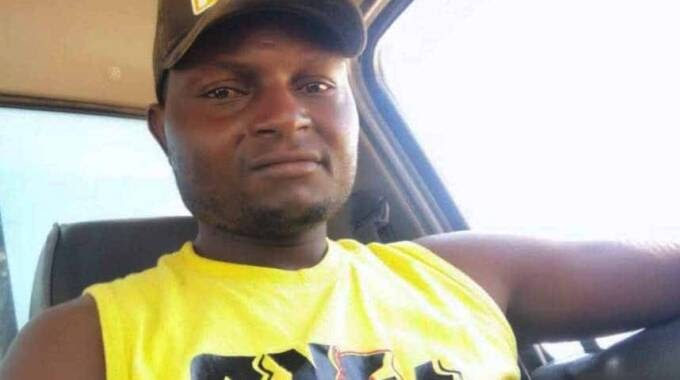 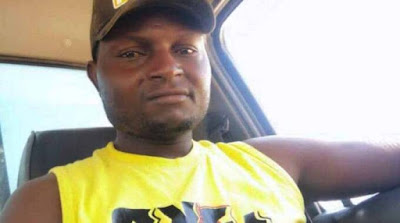 Police confirmed the alleged murder and arrest of Magaisa,
Kuda Chineuriri (29) and Blessing Makore (21), all of Dangamvura, while the
fourth suspect only identified as Wale is still at large.

Magaisa, Chineuriri and Makore are in police custody and
are expected to appear in court today.

A manhunt has been launched for Wale.

It is alleged that on October 23 around 2am, Chineuriri who
was a patron at the night club alleged that Mbengani had stolen his cellphone.

Chineuriri handed over Mbengani to Makore who is employed
as a security guard by Magaisa.

It is alleged that Makore handcuffed Mbengani and escorted
him to the backyard of the night club in the company of Chineuriri.

“Makore and Chineuriri took turns to assault the now
deceased demanding the stolen cellphone back using open hands, an iron bar and
a wooden log all over his body.

“Magaisa was informed of the incident and he went to the
scene in the company of Wale. They joined assaulting the now deceased several
times all over his body using the same means. The accused persons then left the
now deceased lying unconscious behind the shop,” said the police. Manica Post