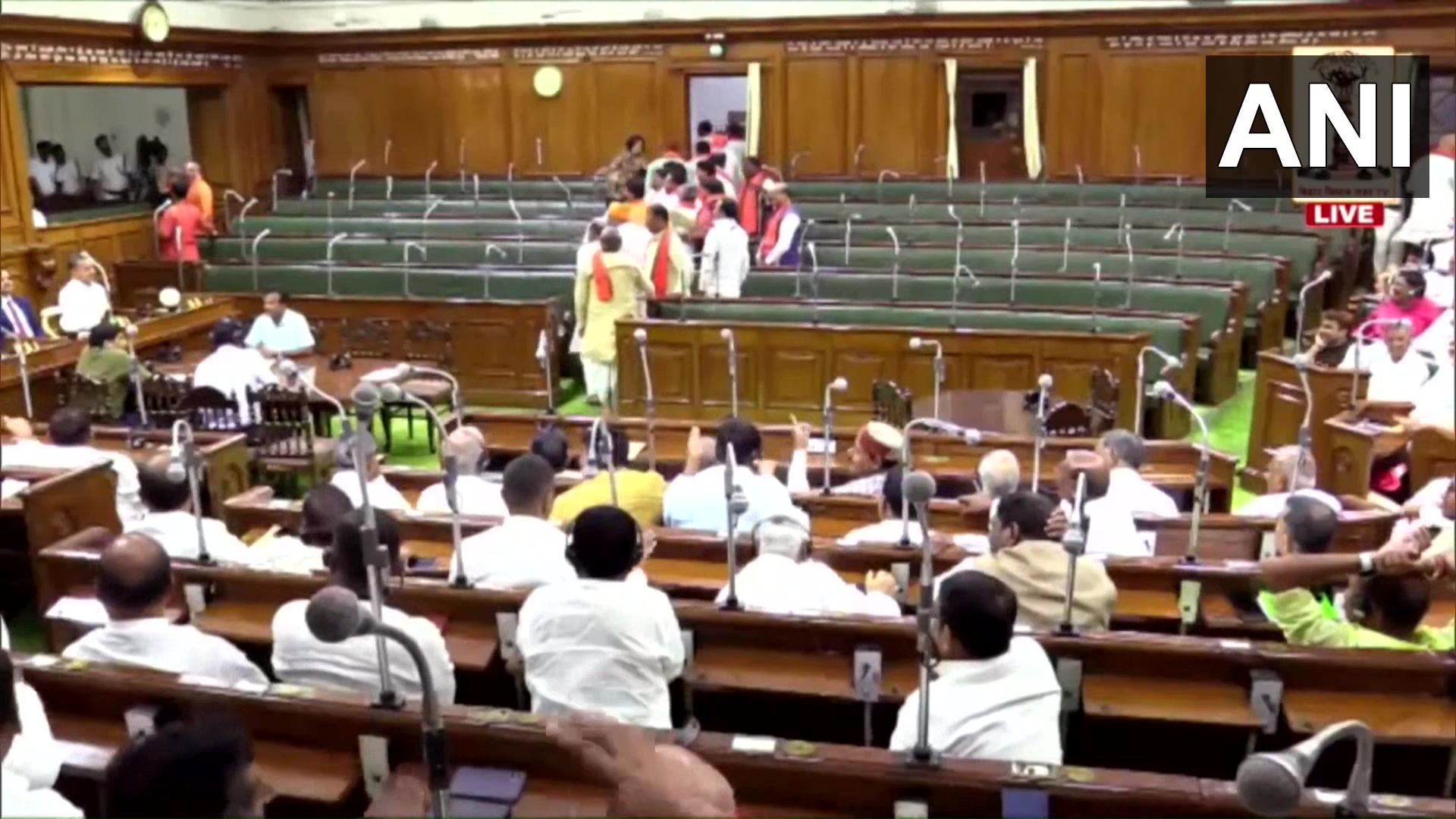 The Chief Minister, in his address in the Assembly ahead of the trust vote of the new Mahagathbandhan government in the state, alleged that the BJP “creates trouble” in society and the Opposition will visit every nook and corner of the country and make people and society aware of the wrong policies implemented by the government including the discrimination on the basis of religion.

“We (RJD and JDU) have taken the pledge to work together for the development of Bihar. Leaders from across the country called me and congratulated me on this decision and I urged all of them to fight together in the 2024 elections. Is there any work being done by Delhi (Centre)? Only advertisement is being done,” Kumar said.

Questioning the BJP’s role in the freedom struggle of the country, the Bihar CM alleged that they will “finish even Bapu” (Mahatma Gandhi).

“You were saying things about the 75th year of Independence. Where were you in the freedom struggle? In the end, they will finish even Bapu (Mahatma Gandhi). We have come together. We will put forward everything in front of every village and every section of society. Their only work is to create trouble in society. When everybody will come together, nobody will ask about them,” he said.

During the session, some Bihar BJP MLAs walked out of the State Legislative Assembly. Reacting to this, the Chief Minister said that they “must have got orders from your superior bosses” to say things against him.

“You (BJP MLAs) are all running away? You will only get a position in your party if you say things against me. You all must have got orders from your superior bosses,” he said.

Earlier, Bharatiya Janta Party’s Vijay Kumar Sinha today resigned as the Speaker of the Bihar Assembly ahead of a floor test to prove the majority of the ‘Mahagathbandhan’ alliance government led by chief minister Nitish Kumar.

Deputy Speaker of the Bihar Legislative Assembly, Maheshwar Hazari chaired the Assembly after the resignation of Speaker Vijay Sinha earlier today. The election for Bihar Assembly Speaker will take place on August 26.

Sinha’s resignation came after a no-confidence motion against him was moved by the MLAs of the ruling coalition.

Sinha had earlier said the notice for the motion, received at the Vidhan Sabha secretariat was unclear and did not follow the rules and regulations.

“I would like to tell you that your no-confidence motion is unclear. Eight of the nine letters, which were received were not as per rule,” said Sinha. (ANI)