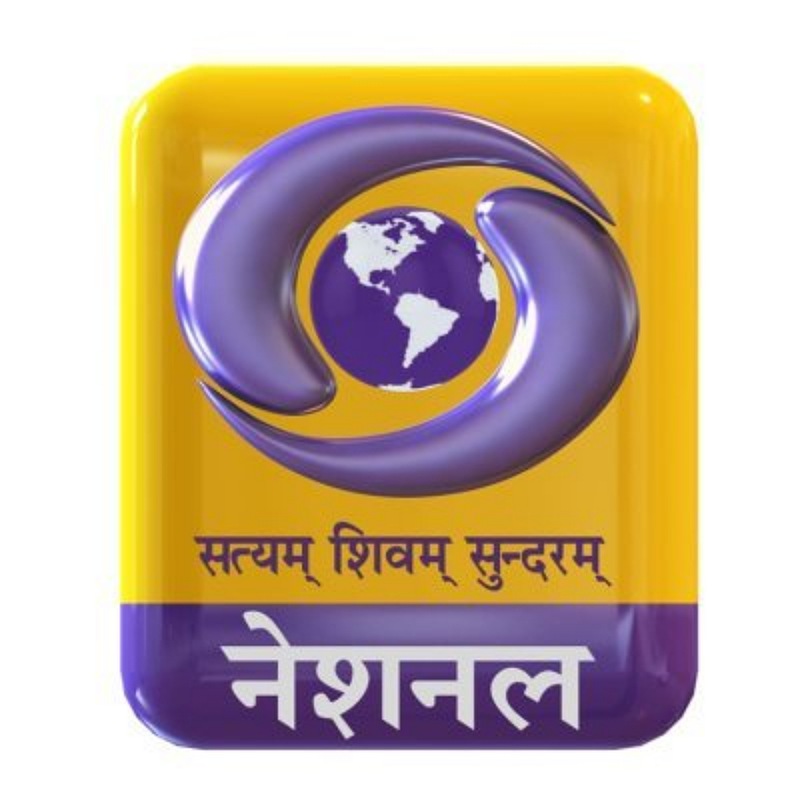 Mumbai: There has been no decline in viewership of Doordarshan in recent years, the union information and broadcasting minister Anurag Thakur told Rajya Sabha on Thursday. Viewership of DD has been unaffected in spite of the increase of private TV channels in the broadcasting space during the past years and fragmentation of audience due to many private TV channels relaying Doordarshan’s live content, he noted.

The Rajya Sabha queried the I&B minister whether DD viewership has been declining sharply in recent years. It also asked for the trend of revenue generation at DD through advertisements during the last three years.

Anurag Thakur supplied Broadcast Audience Research Council (Barc) data for 22 subscribed standard definition DD channels, out of a total of 36, for the period between 2016 to 2021.

The minister also shared the commercial revenue earned by Doordarshan during the last three years from government and non-government advertising.

The minister stated that public broadcaster Prasar Bharati had taken a number of steps to further increase the viewership of DD channels. This included launching dedicated sports, entertainment and news channels including DD Sports, DD Retro, DD India and DD News. Prasar Bharati also aired the iconic shows “Ramayan” and “Mahabharat” during the 2020 lockdown that led to a record high in TV viewership.

Apart from its TV network, DD has ensured that major live events are also live-streamed on its digital platforms. Recently during Republic Day 2022, it garnered 2.6 crore views on its YouTube platform in comparison to 2.3 crore views on its TV network. “It is evident that the Doordarshan’s viewership on YouTube platform alone was greater than its TV viewership as reported by Barc,” noted Anurag Thakur.

DD visuals were also aired by more than 180 channels across the country from 9:30 a.m to 12 p.m. This further amplified the TV viewership of Republic Day 2022 and led to more than 3.2 billion TV viewing minutes of consumption as per Barc data.