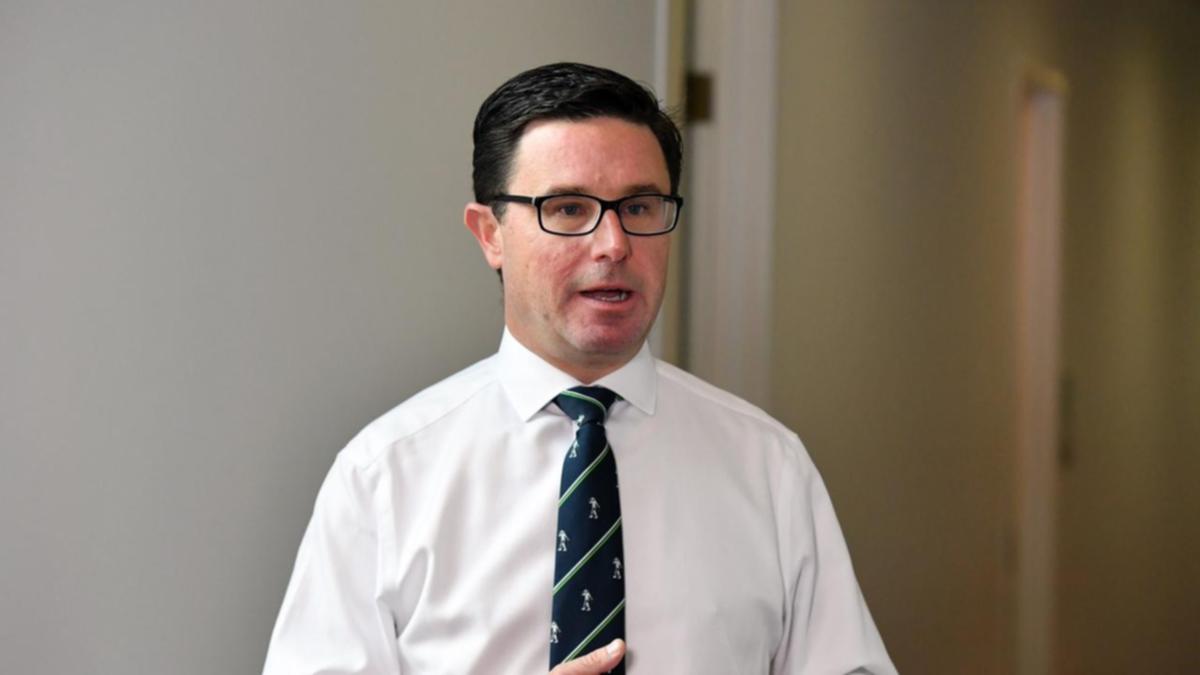 A new visa introduced to attract migrants to work in agriculture around Australia is yet to bring any additional workers into the country as the government continues negotiating to sign countries up.

The agricultural worker visa (AgVisa) was created in October during free trade negotiations with the UK that ended a requirement for British backpackers to work on farms in order to extend their stays in Australia.

Agriculture Minister David Littleproud said at the time it “will be the biggest structural change to the agricultural workforce in our nation’s history”, allowing fisheries, forestry and agricultural processors to “target seasonal workers, skilled and semiskilled workers”.

He said the announcement delivered on a Nationals promise to have the visa in place this year, but negotiations are still ongoing to reach agreements with countries in south east Asia to sign on to the scheme.

The Australian reported this week that Nationals MPs were accusing their Liberal coalition partners of obstructing bilateral deals to implement the visa.

Mr Littleproud said on Sky News on Wednesday that Foreign Affairs Minister Marise Payne had given himself and Prime Minister Scott Morrison “a strong commitment that she believes she’ll be able to achieve a country signing up to the AgVisa in January next year”.

He said division in the coalition wasn’t to blame for the delay, instead accusing the Australian Workers’ Union of “running around trying to demonise farmers and this AgVisa”.

Mr Littleproud accused the union of visiting ambassadors and embassies and “encouraging them not to sign up to this visa”.

Last week the union called on Home Affairs Minister Karen Andrews to reverse the visa decision because it would allow employers to bring in short-term migrants without having to prove there was a skill shortage or that they had tried to hire locals first.

“There is a valid role for short-term visas in the case of genuine skills shortages, but how can the government say there’s a skills shortage when they don’t want to make employers even test the local market?” The union’s national secretary Daniel Walton said.

The Australian Council of Trade Unions has also criticised the visa, saying it “put employers in charge of preventing their own exploitation of temporary visa workers”.

Mr Littleproud says there are “approved labour-hire companies ready to actually bring in workers” from countries once deals are stuck, in addition to workers from the existing Pacific nations and Timor-Leste on a separate visa that the government has committed to doubling by March.

“While we have created an agriculture visa that is in place, it’s up to those sovereign countries to make those decisions about their citizens,” Mr Littleproud says.