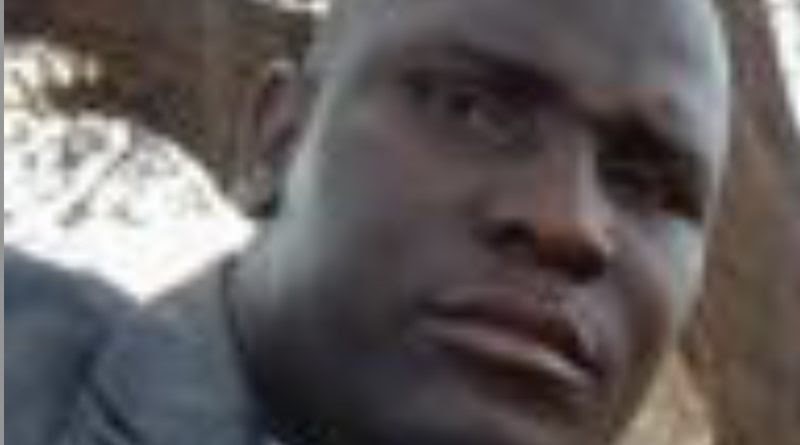 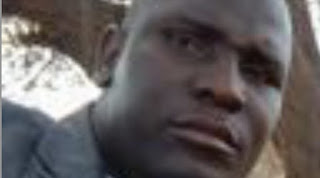 ZANU PF district political commissar in Bikita, Kudakwashe
Gopo recently told a gathering of villagers that there will be no inputs from
President Mnangagwa for non-Zanu PF supporters.

In an audio in possession of The Mirror, Gopo warned that
his party will use violence to win the 2023.

He was speaking at a meeting at Ward 13 Centre where
villagers were called to come and collect inputs. They went back home angry
after realizing that the inputs promise was just a hoax.

“Those known to be opposition supporters will not get
Presidential input; they better go to their party presidents.

Asked for comment, Gopo told The Mirror that it was not
unusual to use violence in an election. He said politics was not a game for
boys but men.

“Politics is just like soccer you have to find skills to
outwit an opponent, we are towards an election and you must know that the
discourse of violence is not new. The ultimate goal is to win,” said Gopo.

Ward 13 has given ZANU PF headache as it has been won by
the opposition since 2008.

There are rumours that the party wants the want divided
into two after the delimitation exercise so that Duma suburb which is believed
to be the hot spot of opposition will become a ward on its own while the rural
villages will also become a separate ward.

CCC change members Zebron Gumireshe said it is worrying
given that even senior Zanu PF party members are not worried to use hate speech
and threaten violence. Masvingo Mirror