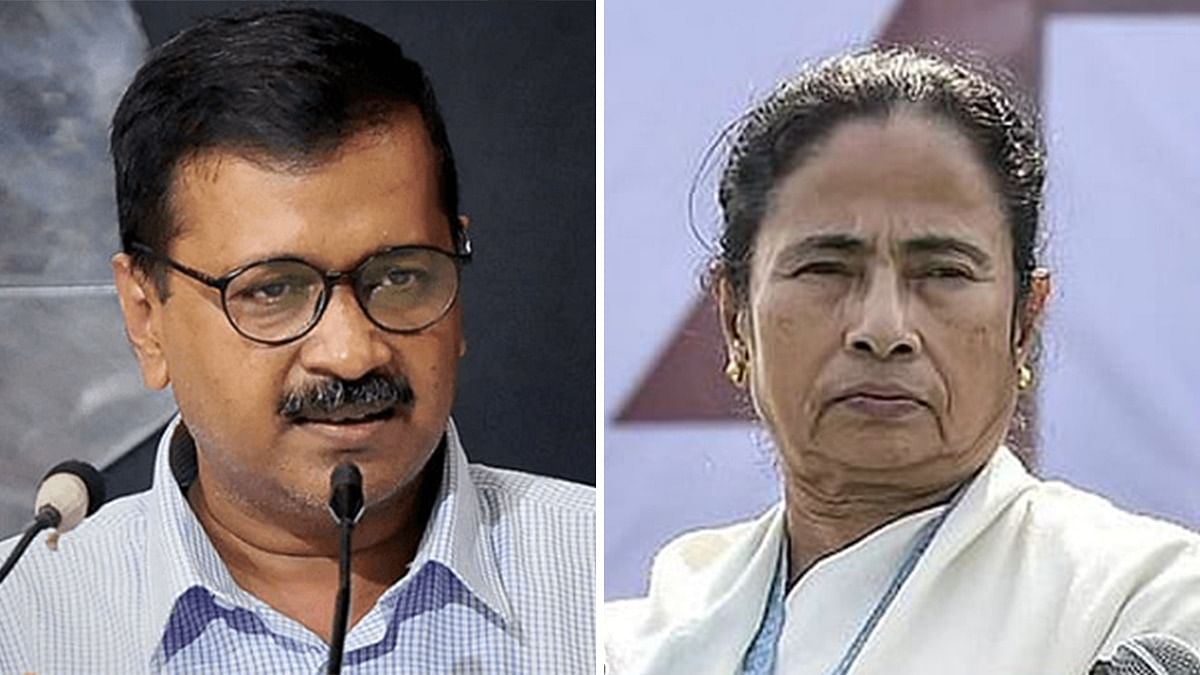 
Panaji: The Aam Aadmi Party (AAP) on Sunday said it will not have an alliance with the Mamata Banerjee-led Trinamool Congress (TMC) for the forthcoming Goa Assembly elections.

The AAP is determined to provide a fresh alternative to Goa with good candidates and form an honest and corruption-free government, the party’s Goa desk in-charge Atishi said.

The Assembly polls in the coastal state are due early next year.

I say with full responsibility that there will be no alliance with TMC. So, there is no question of any talks with them. We are determined to give Goa a fresh alternative with good candidates and form an honest corruption-free government, Atishi tweeted.

She was responding to a tweet by a West Bengal-based writer, who quoted a media report saying the AAP is looking to forge an alliance with the TMC in Goa and that the Mamata Banerjee-led party is yet to decide on the proposal, but the two sides have held a round of discussion on the issue.

The AAP has decided to contest the Goa Assembly elections on its own.

The Arvind Kejriwal-led party contested the 2017 Goa Assembly polls but did not win a single seat.

The TMC, which recently announced that it would contest all the 40 seats in the Goa Assembly, has tied up with the Maharashtrawadi Gomantak Party, the oldest regional outfit in the coastal state.

In the 2017 Goa Assembly polls, Congress had emerged as the single largest party by winning 17 seats but failed to form government.

Later, the BJP forged an alliance with some regional outfits and independents to form government in the state.

Also read: Why Congress & TMC’s alliances with Goa regional parties might not be enough to fight BJP