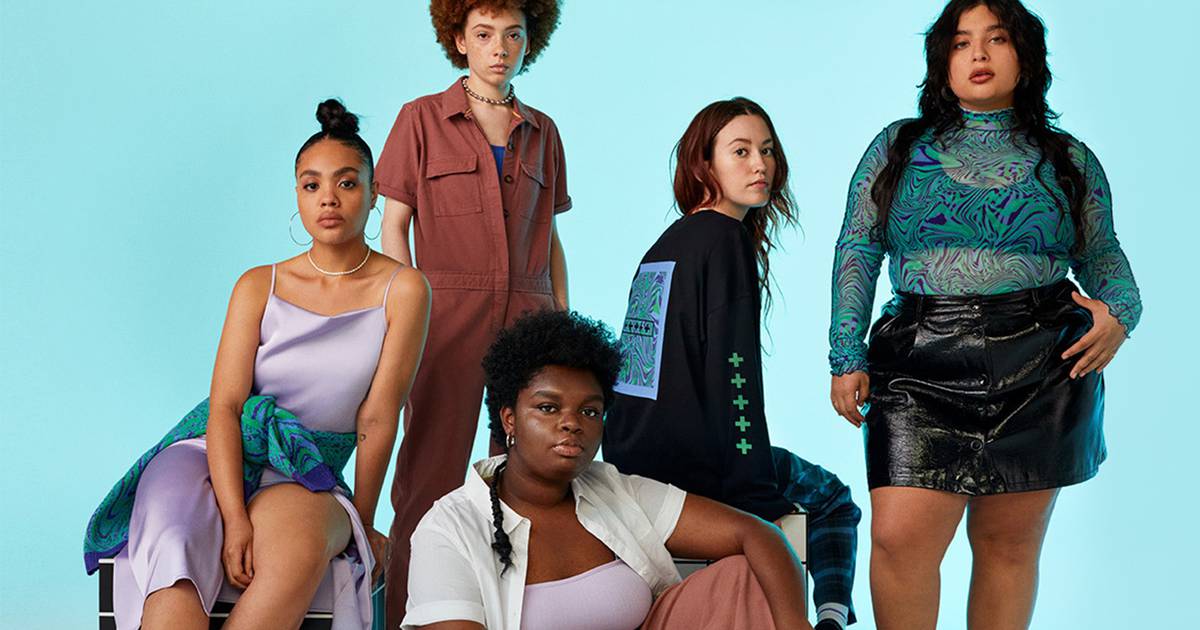 Nordstrom Inc beat estimates for quarterly sales on Tuesday, as people rushed to its stores to buy apparel and footwear, even as supply-chain disruptions threaten to create shortages at its off-price outlets during the holiday season.

Department stores have seen a surge in business in recent months, as the reopening of offices and resumption of social events have driven consumers to splurge on everything from formal clothing and shoes to perfume and jewellery.

Nordstrom, however, maintained its forecast of more than a 35 percent rise in annual revenue, signalling a dampened holiday season. Rivals Macy’s and Kohl’s raised their full-year forecasts last week.

While net sales at its Nordstrom stores rose 3 percent, compared with 2019 levels, its off-price Rack stores posted a decline of 8 percent.

The company’s total revenue rose about 18 percent to $3.64 billion in the third quarter, but still its lagged pre-pandemic levels. Analysts were expecting revenue of $3.55 billion, according to Refinitiv IBES.

In contrast, Macy’s and Kohl’s have already returned to revenue growth from levels seen in 2019.

Can Department Stores Win Over Gen-Z?

Department stores are investing in private label brands, e-commerce offerings and product collaborations to capture younger consumers, but it remains to be seen if the strategy is working.