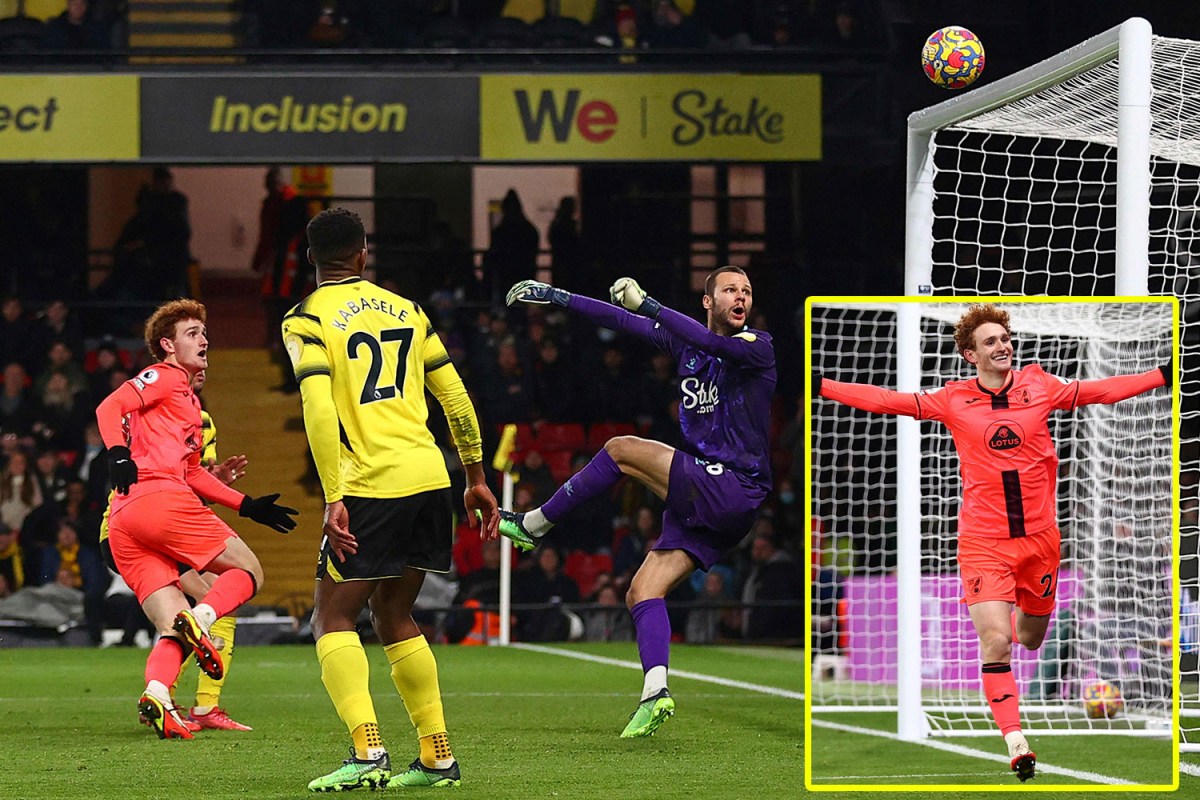 A sensational second half display from Josh Sargent saw Norwich secure a 3-0 win away to Watford in a massive clash at the bottom of the table.

In a game that was dull throughout, the American lit up Vicarage Road with a superb acrobatic effort which he then added to later in the match with a header

Given the season Norwich have had, its remarkable that they are now out of the relegation zone.

A win against Everton last weekend gave the Canaries hope and they have now given themselves a brilliant chance of staying in the Premier League.

For the hosts though, it is a damming result, more for morale than anything as they still have two games in hand over Dean Smith’s side.

Their next match though, another massive one against fellow relegation battlers, Burnley on February 5, will see them without star man Emmanuel Dennis who was sent off for two bookable offences.

Hilariously, the game also gave Watford fans something to smile about when the game was only 1-0 when sections of the floodlights went out, leaving areas of the pitch in darkness.

It also brought a very funny response from Liverpool legend Jamie Carragher who was on commentary for Sky.

“You can still play! Everyone can see what’s going on, it’s not Cricket!” He said.

As for the match itself, things were not very bright for Claudio Ranieri’s side who were made to waste for the chances they created.