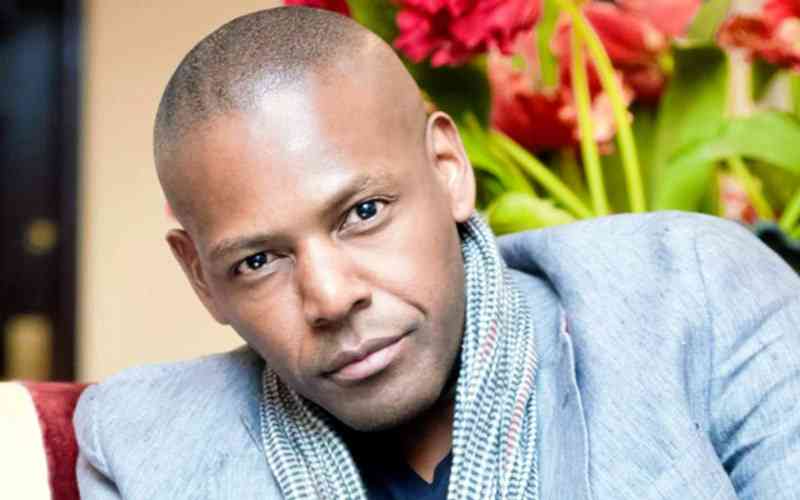 THE National Prosecuting Authority (NPA) has applied to the High Court challenging the cancellation of a warrant of arrest for controversial businessperson Frank Sadiq Buyanga by Harare provincial magistrate, Judith Taruvinga.

Buyanga was arrested in South Africa on November 10, 2022, on charges of child trafficking, immigration violations, forgery and contempt of court.

Mutsonziwa wants the High Court to set aside Taruvinga’s judgment, arguing that the warrant was cancelled without following due process.

“The court presided over a matter in which it lacked jurisdiction to cancel a warrant of arrest after it had been executed by law enforcement authorities of the Republic of South Africa under an extradition request made to it by the Republic of Zimbabwe,” Mutsonziwa said.

“There was a gross irregularity in the proceedings or the decision of the court in that the court perpetuated contempt of court by the second respondent by granting his legal practitioner audience in circumstances where the High Court, Supreme Court and Constitutional Court of Zimbabwe, respectively found him to have dirty hands and consequently denied him an audience.”

Buyanga’s lawyer Admire Rubaya told the court that the Criminal Procedure and Evidence Act requires that a police officer applying for an arrest warrant be at least at the rank of inspector or an assistant inspector in charge of a police station.

But police claimed some “discrepancies” on how the matter was handled. Court papers show that Detective Inspector Naison Chirape applied for the warrant of arrest.

When the matter was heard, Chirape’s affidavit was not considered, police said.

There are two other warrants of arrest against Buyanga — one issued by High Court judge Justice David Mangota and the other by Justice Jacob Manzunzu.

Buyanga’s arrests emanated from a protracted child custody wrangle with his ex-girlfriend Chantelle Muteswa. The matter will be heard today at the High Court before Justice Pisirayi Kwenda.