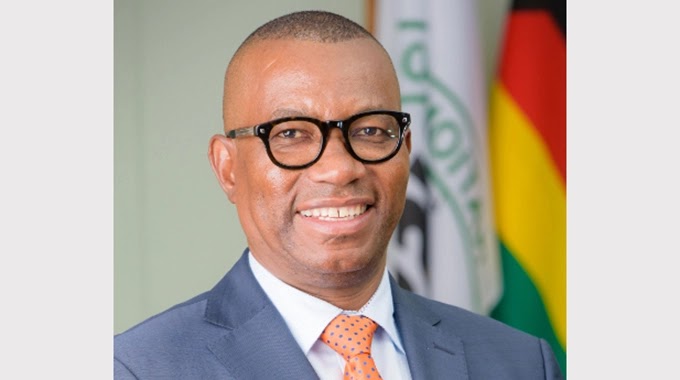 In a statement, ZACC said Makwara is set to appear in court
today.

It said allegations are that in August 2021, Makwara
hatched a plan to defraud NSSA of thousands of United States dollars by
misrepresenting to the Authority that Zivo Project Management (Pvt) Ltd intended
to carry out renovation works at his home worth US$18 2661, 77.

ZACC said to achieve his plan, it is alleged that Makwara
approached one Nigel Mahachi, the project manager at Zivo Project Management
(Pvt) Ltd to give him a quotation for the proposed renovations work at House
Number 5 Ruwanga Road in Mandara in Harare.

It said Mahachi submitted a bill of quantities (BOQ) for
the proposed renovations to the accused together with an invoice totalling
US$182 661, 77.

ZACC said soon after receiving the invoice, Makwara
submitted it to NSSA for payment.

“NSSA, acting on the submitted invoice, transferred the
total amount of US$182 661, 77 to Zivo Project Management (Pvt) Ltd’s bank
account,” reads the statement.

ZACC further alleged that after the money reflected into
the Zivo Project Management (Pvt) Ltd account, Makwara corruptly directed
Mahachi to refund him the money.

The law enforcement agent noted that this is against the
NSSA policy and practice which does not allow a person tobe paid money for home
improvement directly unless prior approval has been granted.

ZACC said to get hard cash, it is alleged that Zivo Project
Management transferred a total of US$171 600, 00 to a local fuel dealers bank
account and were subsequently given US$165 000 in cash.

ZACC said it is further alleged that in June 2022, Makwara
sent Mahachi instructions to add 15 items to the initial bill of quantities to
cover his crime. Herald