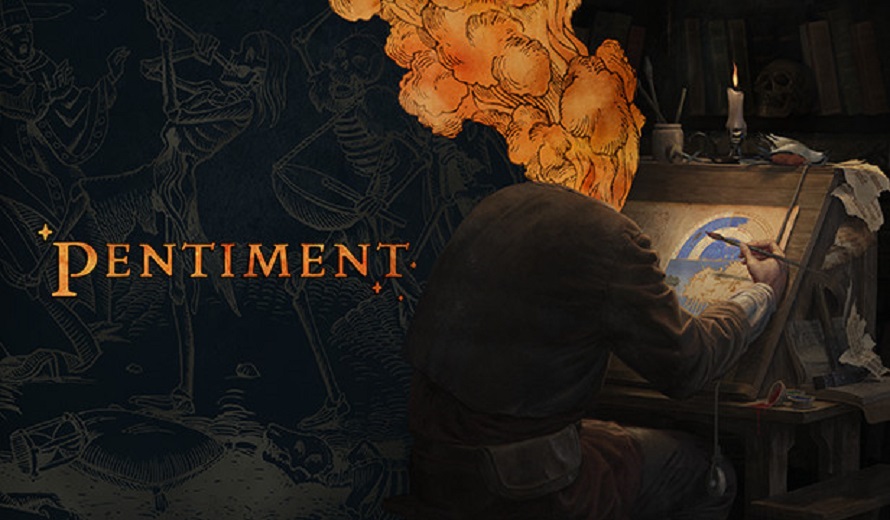 Obsidian Entertainment is a video game developer that has been building stories and worlds for fifteen years. In the past, the company has created a ton of popular titles such as Grounded, The Outer Worlds and South Park: The Stick of Truth. Today, Obsidian Entertainment along with Xbox Game Studios have announced that Pentiment, its upcoming title, will release on November 15th. It will be available on PC via Steam, Xbox Game Pass, PC Game Pass and Xbox One and Xbox Series X/S.

In the game, players will head to 16th century Bavaria in the times of the Holy Roman Empire as Andreas Maler, a clever journeyman artist. Furthermore, in this narrative adventure game, players, as Maler, will be caught up in a series of scandals, murders and mysteries. The game takes place across the span twenty-five years in the fictional town of Tassing and Kiersau Abbey. Also, players will have a ton of touch choices to make including Andreas’ education, lifestyle and more.

Moreover, players along the journey will be able to uncover secret documents, play card games in the tavern and make tough decisions with severe consequences that will affect the town.

Additionally, interested fans can pre-order the game here for $19.99USD and subscribers to the Game Pass services can pre-install the title today. Microsoft’s Game Pass services have been a positive for the community over the past few months as it has made a ton of indie titles available to the public.

What are your thoughts on Pentiment? Are you interested in its release? What do you think about Xbox Game Pass and PC Game Pass? Are you subscribed to either Game Pass service? Have you been watching Gamescom? Let us know in the comments below or on Twitter and Facebook.