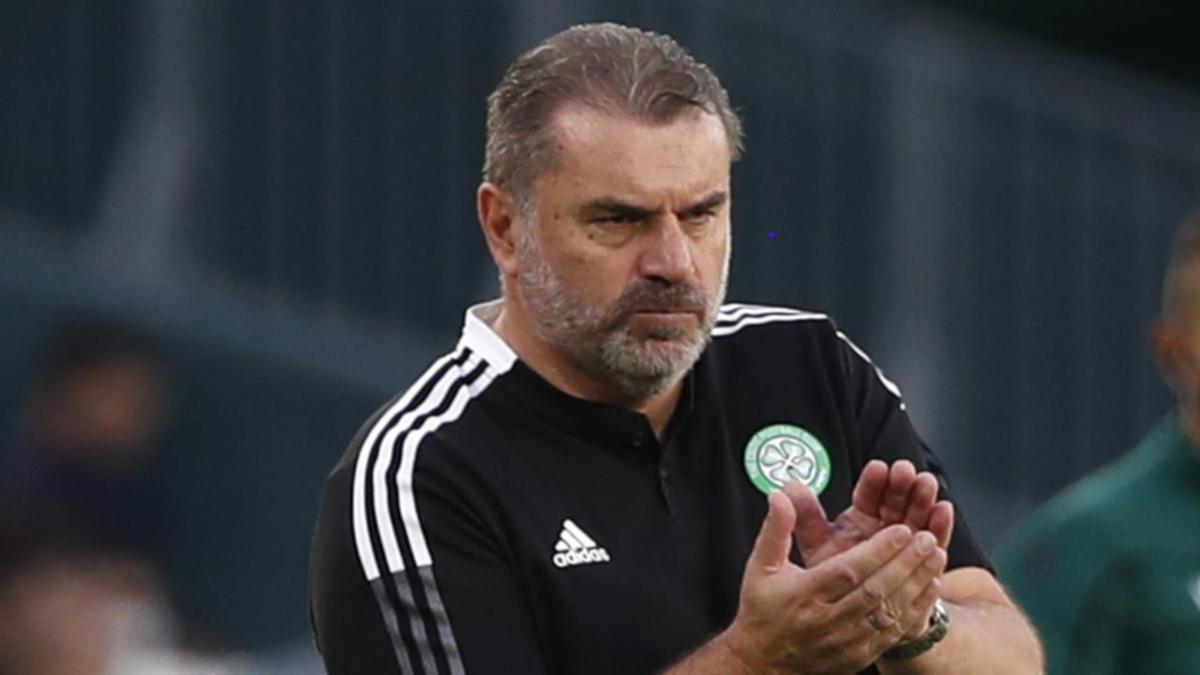 Ange Postecoglou has celebrated his maiden Old Firm triumph as Celtic leapfrogged Rangers to the top of the Scottish Premiership with a thumping 3-0 defeat of their rivals at Parkhead.

In a frenetic first half, Reo Hatate marked his debut in the historic fixture by grabbing a stunning brace before Liel Abada added a third.

Had it not been for Rangers keeper Allan McGregor the rampant Hoops would have inflicted more damage.

With no travelling supporters inside the ground, Rangers appeared a beaten lot at the interval and despite some improvement after the break a comprehensive and sobering defeat was confirmed by the final whistle.

It was a first loss for Rangers boss Giovanni van Bronckhorst since he took over at the end of November and it was a sore one.

Postecoglou’s side are one point ahead of their fellow Glasgow giants having sealed their first league win over Rangers since September 1, 2019.

Despite being without a host of players including Socceroos ace Tom Rogic due to international commitment, Celtic did welcome back captain Callum McGregor from a facial injury, wearing a mask.

His presence was noticed as the intensity and pace Postecoglou’s side played at proved too much for the Gers.

It took less than five minuted for the home crowd to explode into a frenzy in the first midweek fixture between the two sides in more than 10 years.

Matt O’Riley’s corner from the left was cleared by Joe Aribo but the ball fell to Hatate who took a touch before sending a right-footed shot into the far corner of the net.

Four minutes before the break Celtic ‘keeper Joe Hart was smart off his line to deny Scott Arfield an opening and moments later Celtic were two ahead, Abada playing in Hatate who curled home a terrific shot from 20 yards.

Abada then almost casually flicked in a cross from Hatate with a minute of the first half remaining, with Rangers defenders caught out.

The visitors had more of the game in the last quarter of the game and went close to a consolation goal on more than one occasion but Celtic’s night was not to be spoiled.