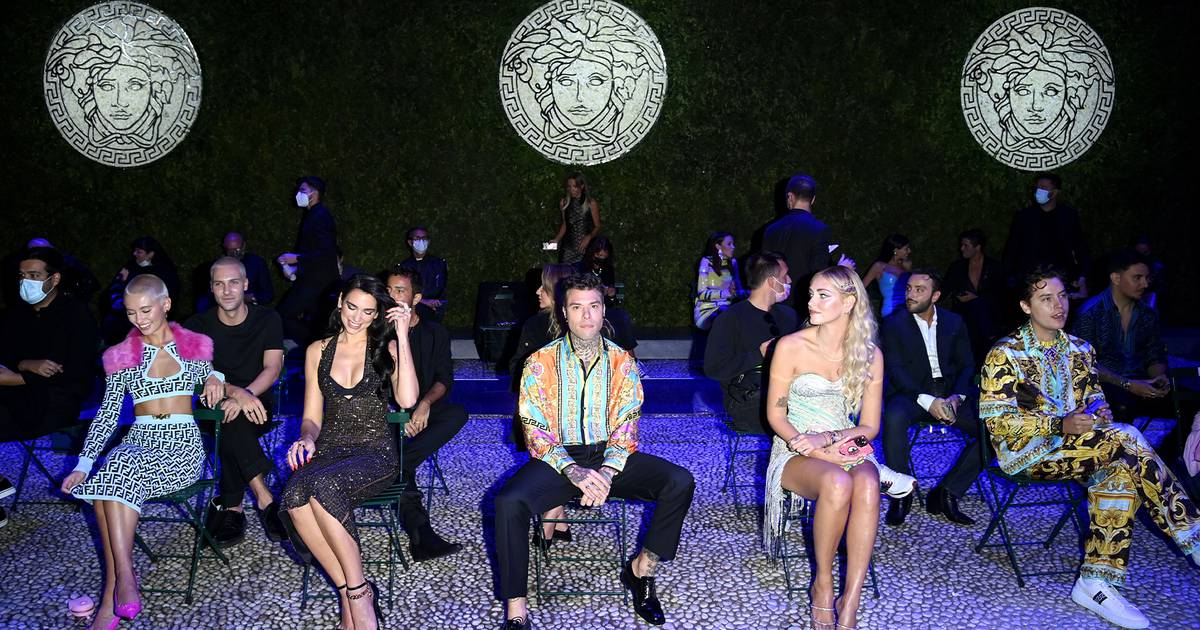 Hanging By a Thread?

So much for back to normal. In September, mostly in-person fashion shows in New York, London, Milan and Paris (plus the return of brands like Saint Laurent and Balenciaga to the schedule) seemed to herald a return to the pre-pandemic calendar. The Omicron variant is scrambling that narrative. The US, UK and other countries have instituted new rules on who can enter the country and how long international visitors must quarantine. It remains to be seen whether these rules will still be in place come February, but designers and event planners must continue to anticipate multiple scenarios. The latest wrinkles come on top of restrictions that already complicated the “normal” September fashion weeks, from verifying the vaccination status of models and attendees to capped capacity limiting the buzz around even the most high-profile shows.

The Bottom Line: Gucci’s announcement it would return to Milan Fashion Week was the final nail in the coffin for efforts to break away from the seasonal calendar, and nobody wants a return to virtual shows. Barring severe deterioration in the state of the pandemic, expect fashion week organisers to stick to the template they used in September.

Often, a corporate leadership shakeup comes amid a crisis or a period of poor performance. At Inditex, the appointment of a new chairperson and CEO comes as the company’s outlook appears bright. The fast-fashion giant returned to profitability in the first half of the year and sales are above 2019 levels, thanks in part to a well-timed investment in e-commerce. Investors have been less than thrilled at the changes, which put a lawyer with no retail experience in the CEO role. Ortega Perez is more of a known quantity, having spent over a decade with the company, though this is by far her highest-profile position. Inditex would no doubt counter that it’s executing a leadership transition during a time of relative stability. This week’s third-quarter numbers will bear that out, or not.

The Bottom Line: Inditex’s new leaders must maintain a tricky balancing act. The company will need to constantly innovate to fend off ultra-fast-fashion upstart Shein and other online competitors. At the same time, it must convince consumers and regulators that it is making progress on sustainability goals and treating workers fairly.

The Week Ahead wants to hear from you! Send tips, suggestions, complaints and compliments to [email protected].