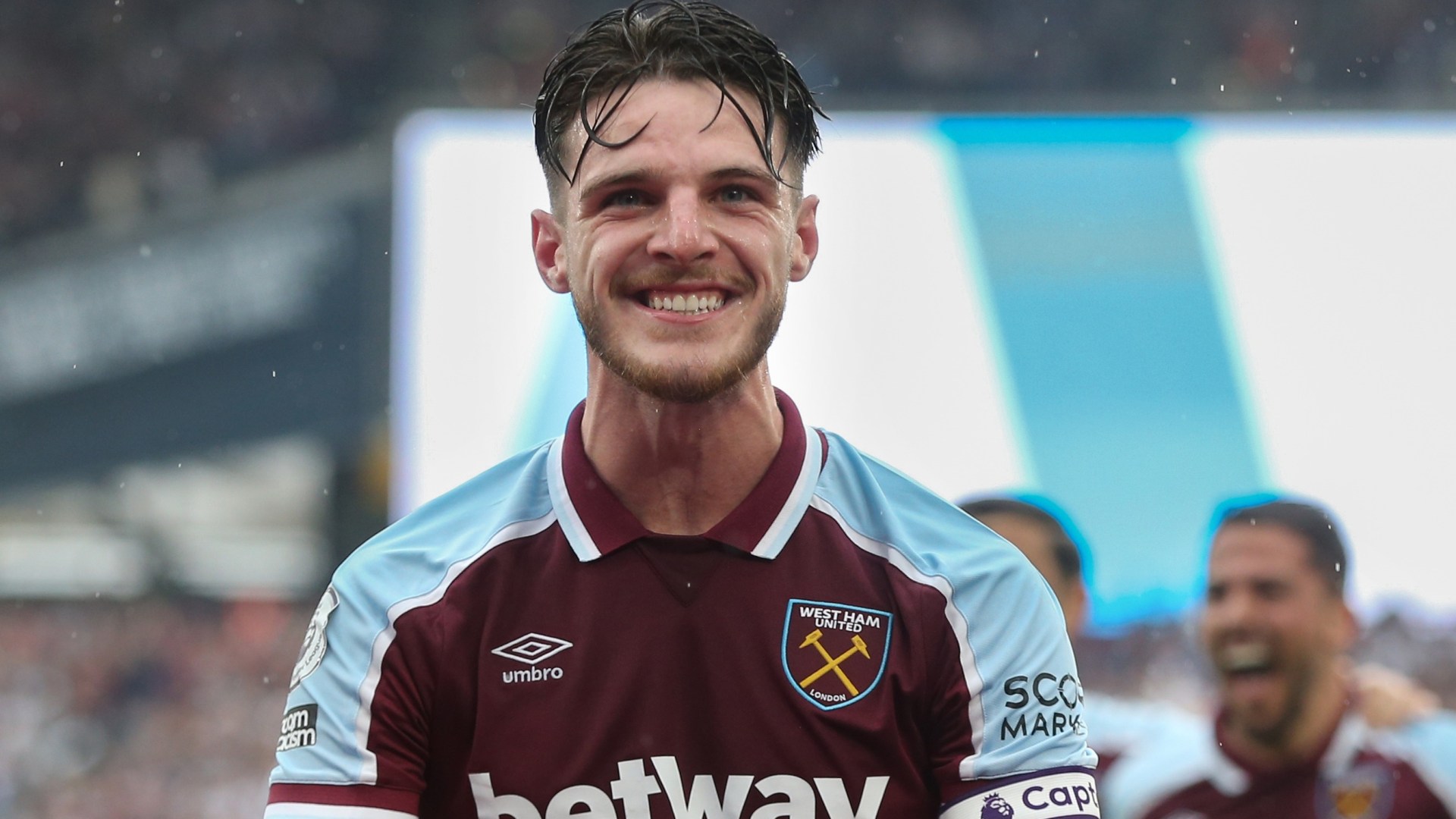 West Ham favourite Bobby Zamora is hopeful Declan Rice will stay with Hammers for at least one more season to help the club kick on to the next level.

The England international has been one of the Premier League’s top performers over the last 12 months, leading to substantial transfer interest from the division’s top sides such as Chelsea, Manchester United and champions Man City.

Earlier this month, talkSPORT revealed that the 23-year-old had been offered an eight-year contract to stay at the London Stadium, after rejecting a number of offers in recent months.

But, while Rice looks destined for life at the very top of the game, ex-striker Zamora hopes that he’ll stick around in east London for a little while yet.

Asked if Rice will stay at West Ham this summer, Zamora told White and Jordan: “I hope so. I’d love him to have one more season with the club.

“He’s shocked me, he’s shocked everybody over the last two seasons with how much he’s come on.

“Mark Noble told me a long time ago, like four years ago, that this kid is special, wait until he comes on the scene.

“I still don’t think he’s given the credit he’s due. People still don’t know exactly what he’s capable of because he actually has unbelievable feet in terms of skills and he’ll only get that credit when he goes and wins trophies.

“I hope that Dec stays for just one more season with West Ham and kicks them on one more step if he can take us another step forward in terms of profile.”

West Ham manager David Moyes has previously suggested that a bid in excess of £150million would be needed to prise him away from the club.

But, according to talkSPORT pundit Simon Jordan, the Hammers owners are just ‘playing to the gallery’.

When asked why West Ham would offer it, Jordan said: “Because you are playing to the gallery. That’s what [David] Gold and [David] Sullivan do. That’s their game. That’s their modus operandi.

“We knew who the suitors for Harry Kane were last year because they popped their head above the parapet and made themselves known it was Manchester City.

“Who are these suitors for Declan Rice?””