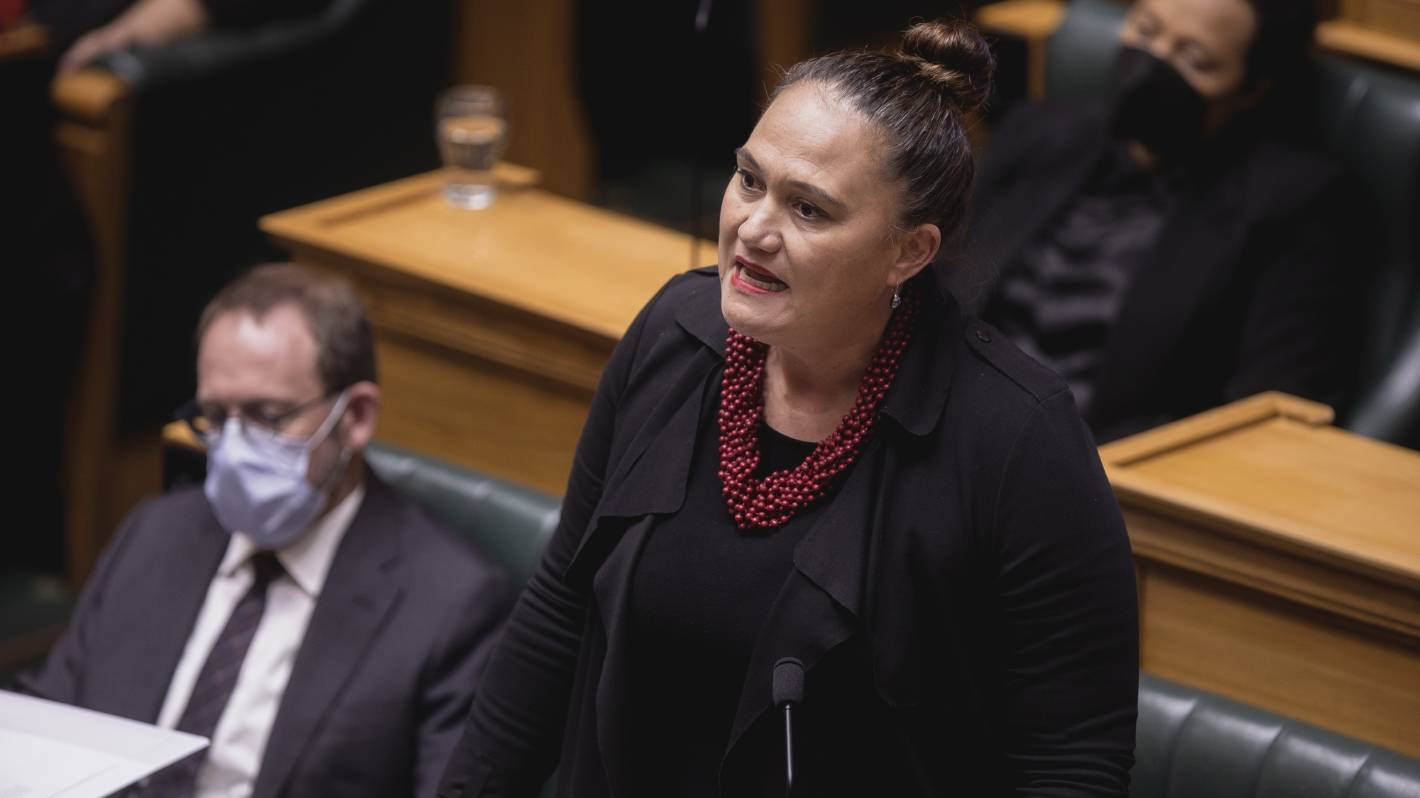 A controversial bill to change who monitors Oranga Tamariki and dismantle and replace the Children’s Commission will come into law, despite widespread criticism.

ACT, Greens, National and the Māori Party have called for the bill, which would replace the Children’s Commissioner with a three to six-person board and split oversight of Oranga Tamariki between a new Independent Monitor and the Ombudsman, to be halted. However, bills to take the plans forward passed third reading in Parliament on Tuesday.

The Government has faced widespread criticism over its plans with Amnesty International, the Human Rights Commission, Save the Children and Children’s Commissioner Frances Eivers ​all raising serious concerns about the Oranga Tamariki bill at select committee.

The bill was changed, including setting up a named board chair who can report directly to the prime minister, as a result.

National MP Louise Upston said of the new system: “It’s more complicated, its more difficult for children to access. We now have three organisations instead of one.

“It creates bigger risk of children falling through the cracks.”

In a statement, chief Ombudsman Peter Boshier said he had to be ready for an increase in complaints about Oranga Tamariki, which had more than doubled in the past three years.

He created a dedicated children-in-care complaints team, to help him deal with complaints made against Oranga Tamariki, in 2019. It served as a “solid platform” to expand his role.

The eight-member team had handled close to 1000 complaints in the past three years.

“As well as complaints handling, I will be monitoring all critical and serious incidents, complaint trends and data about complaints, which Oranga Tamariki will be required to report to me on,” Boshier said.

“I am assisted by specialist teams to work with Oranga Tamariki on systemic improvement, and to undertake investigations into systemic issues where I see the need.”