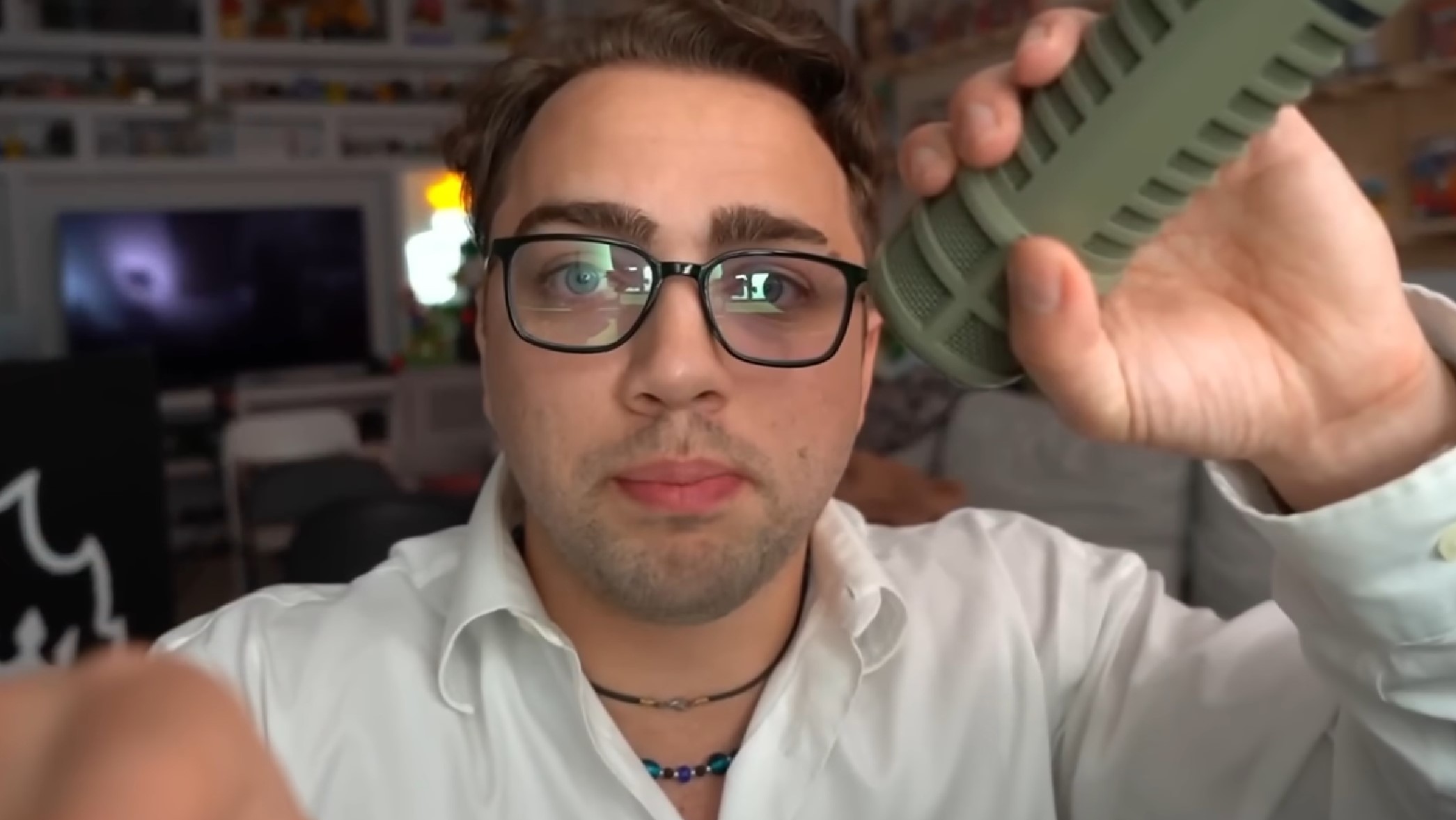 One True King (OTK) co-founder Mizkif has been placed on leave from the organization amidst a third-party investigation into involvement with sexual harassment drama involving fellow Twitch streamers Slick and Adrianna Lee, as well as racist and homophobic remarks that surfaced from leaked DMs.

Following a whirlwind 24 hours in which Trainwrecks exposed Mizkif’s involvement in sexual harassment drama, the OTK co-founder has now been placed on leave and is stepping away from his responsibilities with the organization while a third-party investigation takes place.

Shortly after Adrianna Lee revealed new details on an incident involving Slick, one in which Mizkif and Maya allegedly asked her to keep quiet, Ice Poseidon entered the mix. The former streamer leaked inflammatory messages from Mizkif featuring both racist and homophobic slurs.

“Due to the seriousness of what’s been brought forward, we have begun the process of contacting a third-party legal organization to investigate the issue in detail,” the official OTKnetwork Twitter account shared on September 20.

As this investigation is conducted, Mizkif will be distanced from the company he helped establish.

This article is currently being updated with further information.