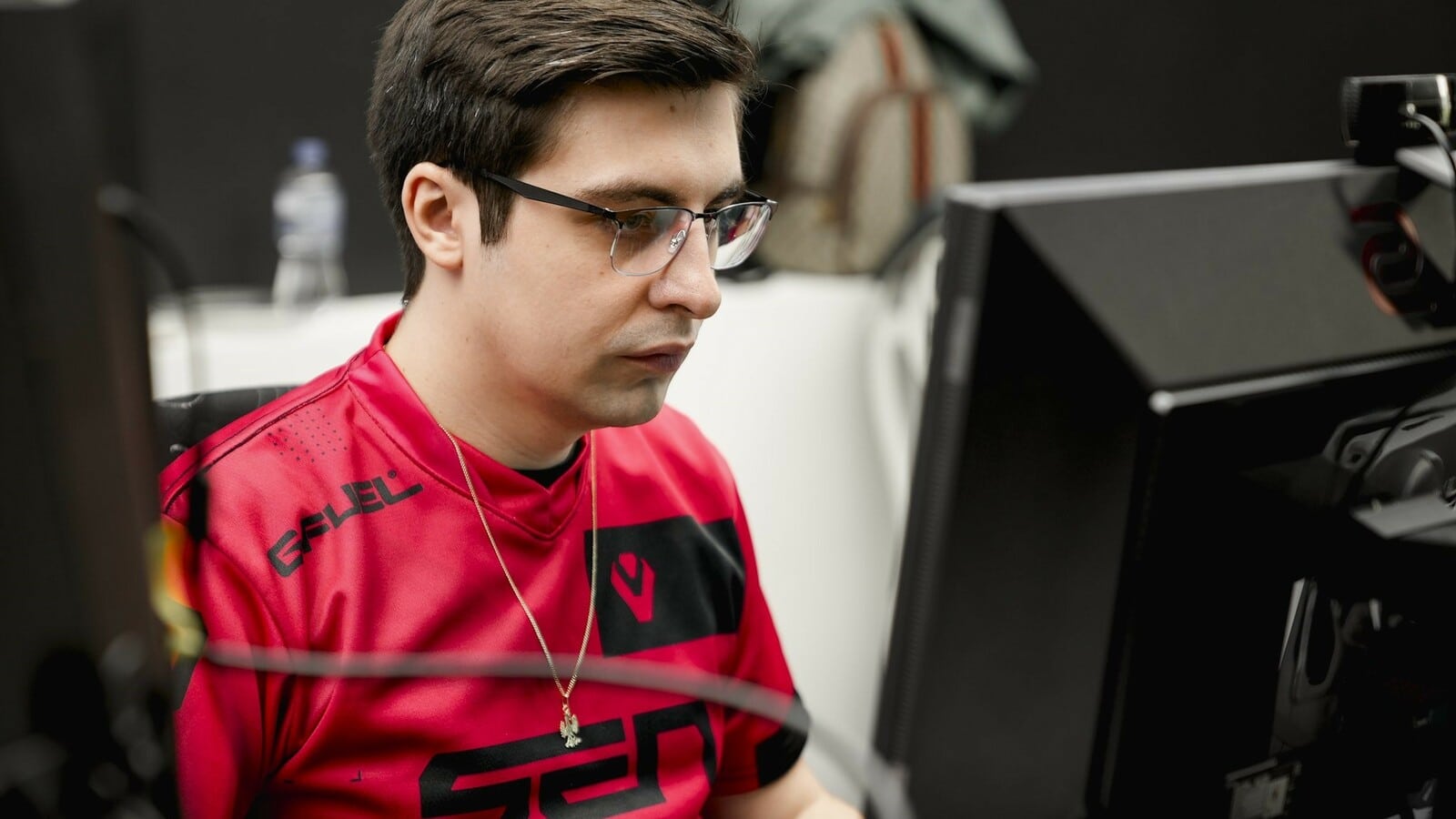 The over 600,000 peak viewership count makes the tournament the most viewed North American tournament to date as the only other Valorant events with similar numbers are VCT Masters and Twitch Rivals according to Esports Charts.

In his first match for the squad against The Guard, Sentinels lost 2-1 and shroud himself went 39/59/25. He also netted his team the first kill of the series.

The viewer numbers are a combination of the Riot broadcasts, which peaked at 133,000 viewers on Twitch and 69,000 on YouTube according to Esports Charts, and various big and small streamers like Spencer ‘Hiko’ Martin, Tarik ‘tarik’ Celik, Jay ‘sinatraa’ Won, Kyedae Shymko and shroud’s own Twitch channel with his partner Hannah ‘Bnans’ Kennedy hosting.

tarik held the highest individual viewer count, peaking at around 196,000 viewers, eclipsing the main broadcast. Kyedae and shroud’s channels brought in the next-most amount of viewers from watch parties peaking at around 41,000 and 78,000 peak viewers respectfully. Valorant as a category on Twitch reached over 550,000 viewers during the match.

Valorant is coming off a poor Masters Copenhagen tournament in terms of viewership.

The former Counter Strike pro and content creator announced his signing with one of the most popular organizations in Valorant on July 8 for the NA LCQ. A popular streamer for almost three years after his esport retirement, shroud’s debut was highly anticipated.

Sentinels as a team itself also helped bring in viewers, as one of the more dominant teams in Valorant in 2020 and 2021, and with fellow popular creator/professional player Tyson ‘TenZ’ Ngo also on the squad.

Sentinels as a team has gone through a rough 2022 as the team has failed to make an international tournament, they made every major event in 2021, and have gone through multiple roster moves.

One of those moves, Jordan ‘Zellsis’ Montemurro, who joined after shroud also debuted for Sentinels in this match.

Sentinels and shroud will continue their LCQ journey in the lower bracket against a yet-to-be-determined team as of publishing.